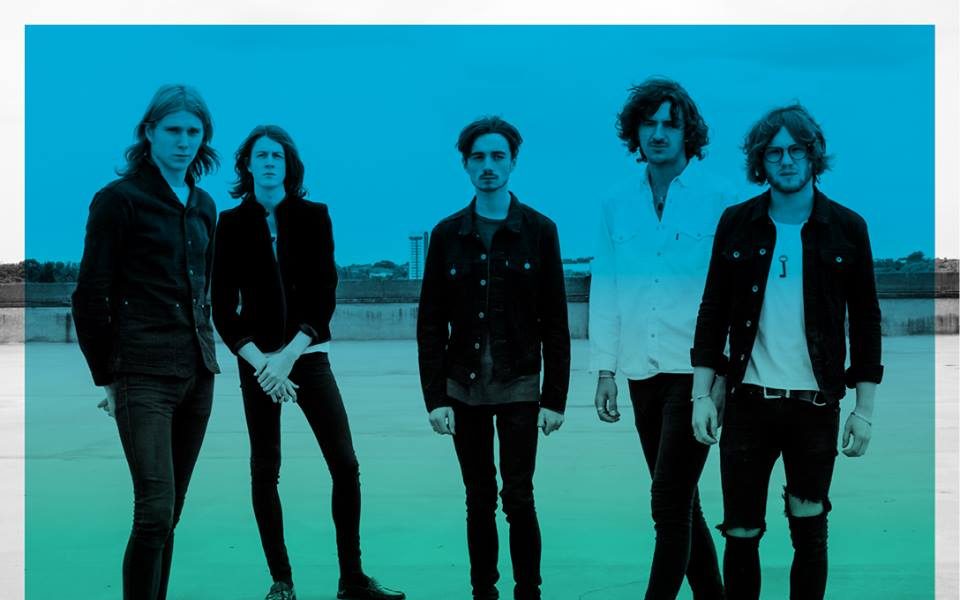 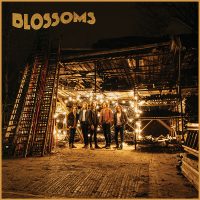 Blossoms is a band stealthily on the rise. Their album combines all the indie, rock and pop culture of 2016 without falling completely into any one category. At times, the group’s style appropriates the Arctic Monkeys’ – especially on Texia – while the synth-heavy Charlemagne sounds like a Kasabian rip-off, and Blown Rose has tones of Suede in it. Then with Getaway, At Most a Kiss and Honey Sweet they pay homage to 1980s electro-pop. Perhaps the one downside of all this genre blending is that Blossoms have not created an original sound of their own yet. But, then again, there is nothing wrong with sounding like other bands, especially if the music produced makes good listening. The Stockport five piece definitely know how to create tunes that are both catchy and easy to listen to.

At times, it does feel as though they are holding back, reigning in their psychedelia so as to remain chart-toppers. Whilst Charlemagne is a good track to listen to, it is, pure and simple, a chart-topper. Cut Me and I’ll Bleed embraces New Order’s murder-on-the-dancefloor aesthetic, which makes the album original if only because the song differs so much from Charlemagne. By the end of the record the band are shedding their disco pants for hairy, indie rock, unleashing their inner hipster, and with Blow and Deep Grass they delve into full psycho-electronic rock.

It is only with these last few tracks that Blossoms could really be called a rock band: if anything, they prove how far the genre has changed in the past few years. Lead singer Tom Ogden has a feel of Richard Ashcroft about him. But it is still a shame the group finds itself so bound up in being top of the charts. Does it make their music and image less sincere? Maybe. But at the same time the album is perfect for lazy summer days, it is not made to inspire youth rebellions as the rock of the 60s and 70s was, but more for enjoyment.

Blossoms is released on 5th August 2016, for further information or to order the album visit here

Watch the video for Charlemagne here:

Johnny at the Bridewell | Theatre review
Ed Fringe 2016: All the Things I Lied About at Summerhall | Review