Johnny at the Bridewell 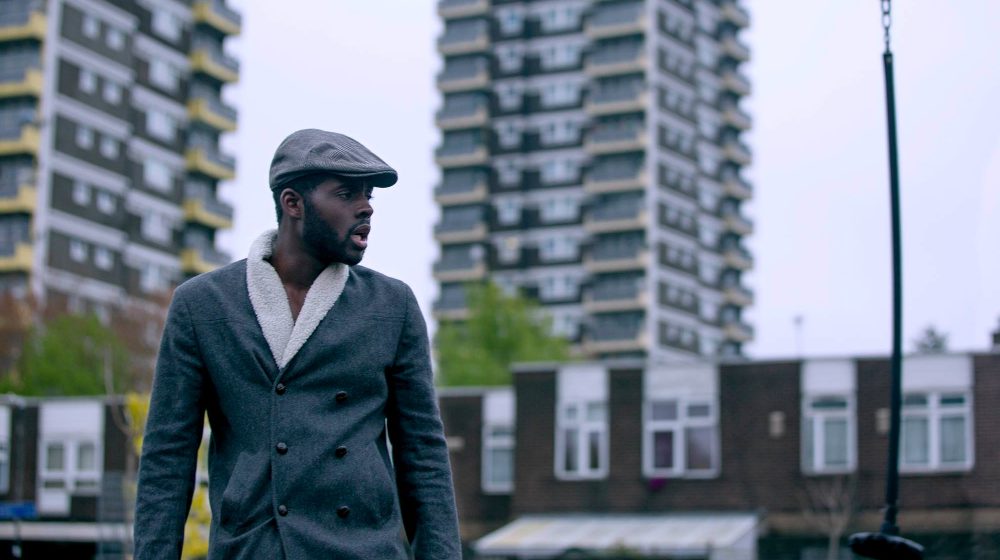 Johnny at the Bridewell | Theatre review 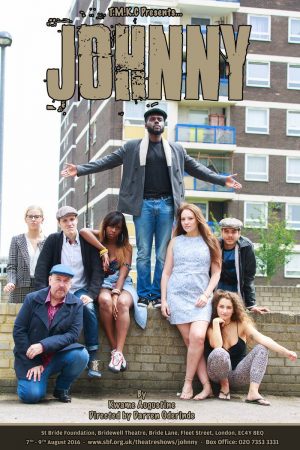 Over at the Bridewell Theatre is Johnny, a dark comedy – directed by Darren Oderinde – about a character, like so many, that has everything going for him but throws it all away on booze, drugs, and irresponsible behaviour. Writer, producer and actor Kwame Augustine has created a remarkable piece, and as the titular character, he is brilliant. The man is a true talent – witty, while at times creating shattering emotional intensity – and delivers a superb performance.

Johnny is a charismatic lover of wild women and fast living who skates by on his charm, while neglecting his responsibilities and engaging in drunken, drug-induced outbursts that have dire consequences. Psychologically disturbed from a troubling past of parental abandonment, prostitution, and physical abuse, he lives in increasing torment as he is forced to face the repercussions of his behaviour.

A serious, poignant subject matter, the piece is also hilarious. The dialogue is priceless, taking us into the world of a Black British Cockney who lives the high-life to the hilt, while also beating up friends in blackouts, breaking into a pub nightly – to the bewilderment of the indulgent pub owner – and abusing women, emotionally and verbally. Johnny attempts to heal himself by engaging the services of a psychiatrist, but his lack of self-control leads to more trouble.

All of the actors are excellent, particularly Gabrielle Pearson who is outrageously funny in a perky caricature of a typical shrink, and Lewis Griffin and Simon Woodcock who perform with humorous aplomb as Johnny’s loyal, long-suffering friends. With a live DJ in the back of the theatre playing hip-hop and Caribbean-style tracks, the theatrical elements comprising this work are intriguing. Here, lighting is an essential tool of the storyline, switching on and off to create leaps in moments, hours or days. The actors remain on stage while incorporating or cutting to different scenes, and the production flows beautifully.

Cutting edge in its theatrical style and certainly a play for our time about life in a sector of British society, this is also a classic story about the devastating effects of alcoholism and drug addiction. While entertaining and fun, Johnny is a very moving, enlightening and impressive work.

Johnny is on at Bridewell Theatre from 7th August until 9th August 2016, for further information or to book visit here.

Watch the promo for Johnny here: