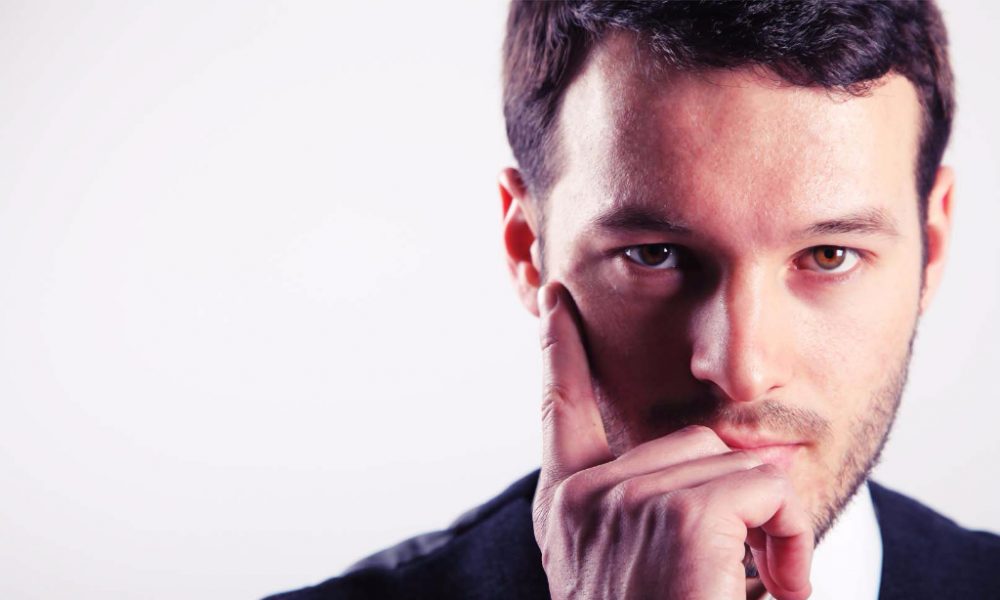 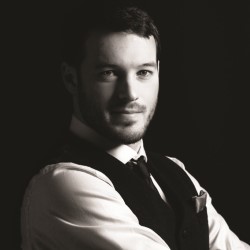 Hypnosis shows can be hard to crack, with many failing to avoid the tackiness and over-dramatism that can cloud true audience belief. Aaron Calvert, in his magical show Mind Games, however, nails the balance between entertainment and mystery that is necessary for such a show to succeed. And succeed it does; the venue is filled to the door, with people even sitting on the floor around the sides of the hall.

Dressed impeccably in a slick turquoise suit, the master of psychology holds the attention of hundreds of eyes and guides the audience through what can only be described as modern-day wizardry. Mentalism, telepathy, prediction, hypnosis… it’s all included in this incredible jaw-dropping spectacle, and all of it made to look as easy as it is to applaud in incredulity at the end of the hour-long performance.

Whittling down volunteers for hypnosis based on susceptibility, Aaron Calvert demonstrates complete confidence and understanding and exacts his craft seamlessly, his routine needing no flashy lighting or sound to genuinely astound. Even those not on stage as volunteers can fully take part by letting go and succumbing to Calvert’s entrancing voice – all viewers, should they wish, can attempt to undergo hypnosis. With his subtle and natural humour as a bonus on top of his seemingly complete psychic ability, Calvert takes control not only of the stage but of the minds of the entire audience, carving a place for himself as arguably one of the most captivating acts of the Edinburgh Fringe.

Aaron Calvert: Mind Games is at La Belle Angèle from 6th until 28th August 2016, for further information or to book visit here.