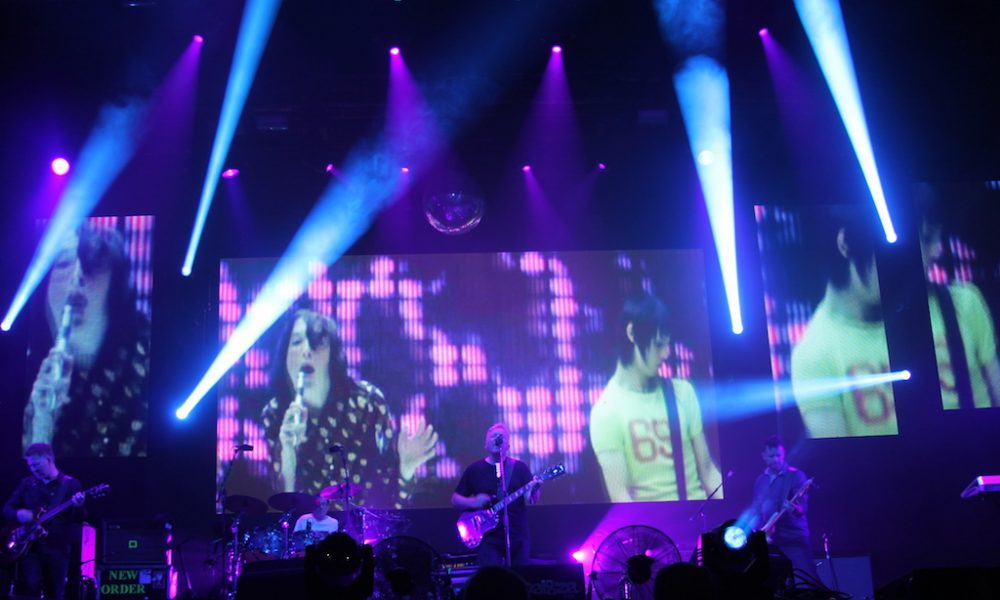 Imported from America, Lollapalooza looks to become one of the major events in the European festival season. With scorching temperatures, wild German crowds, lakes and pools just a few minutes’ walk from the festival site and fantastic music, what could be better? What might have been improved was the depth of supporting acts relative to the headliners, but having said this it is an event that has a cross genre coverage of all ages and tastes. Lollapalooza equally sets out to be a festival of Berlin, encouraging attendees to explore the city when their favourite acts are not playing. The headliners for Saturday, Kings of Leon and New Order stole the show. Other acts of the day included the Kaiser Chiefs, a Chase and Status DJ set, Jess Glynne, Philipp Poisel and G-Eazy.

After deciding to quit The Voice, lead singer Ricky Wilson attempted to “start a riot” on stage. Rolling out the Kaisers’ classics including Ruby and Everyday I love You Less and Less, they catalysed a beer-warmed German crowd into a receptive frenzy for later acts. The set featured some new material that stood up well alongside their older tracks, including Hole in My Soul, and they are regaining their former spirit and position on the festival landscape.

The highlights of Saturday were Kings of Leon and New Order, though unfortunately the two bands clashed, with the distance between the two stages making it almost impossible to enjoy the whole of both shows. Kings of Leon returned to headline the European festival scene and set the crowd on fire: the opening and closing numbers were perfectly chosen (Over and Sex on Fire). Thousands of those assembled continued to sing “Oh your sex is on fire” as they left through the streets of Berlin. Old favourites including Molly’s Chambers, Use Somebody and Crawl were combined with songs from the new album, Waste a Moment.

Kings of Leon did not disappoint but out of the two headliners, New Order was the band to watch. A video of 80s Berlin formed the backdrop of their first song Singularity, which instantly gained the crowd’s appreciation. The set built up gradually to their pièce de résistance Blue Monday – as the first notes of the iconic song were heard the audience went wild, releasing all the energy and excitement that had been building since the group took to the stage.

Berlin was the perfect setting for New Order; no crowd could dance better to electronic music. By the time Tutti Fruity came on almost everyone was dancing (which was only 20 or so minutes into their two-hour set) and continued to jig until the end of this perfectly paced performance. Bernard Summer was utterly composed throughout the gig. It was one of the rockers’ most confident recent concerts and with pictures of Berlin and London in the background for certain songs, it felt like being transported into the 80s club scene.

Ending with two Joy Division songs, Decades and Love Will Tear Us Apart, the older members of the audience were stirred to tears by pangs of nostalgia. New Order have come back just as strong as before but perhaps what resonated about the act was the sense that this may be one of the last times to see them. Most importantly they proved themselves a band of the future and not one clinging to the ashes of the past – simply extraordinary. 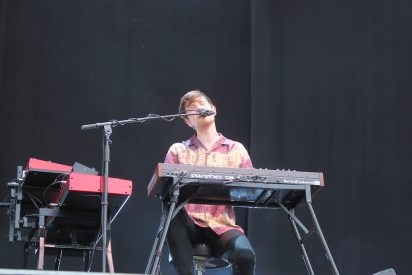 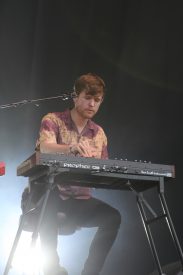 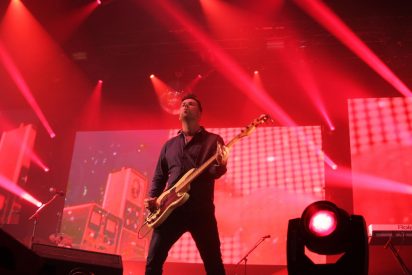 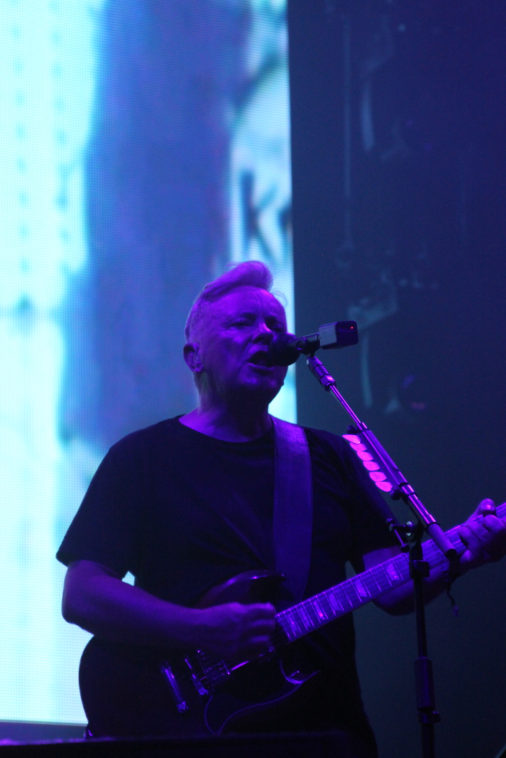 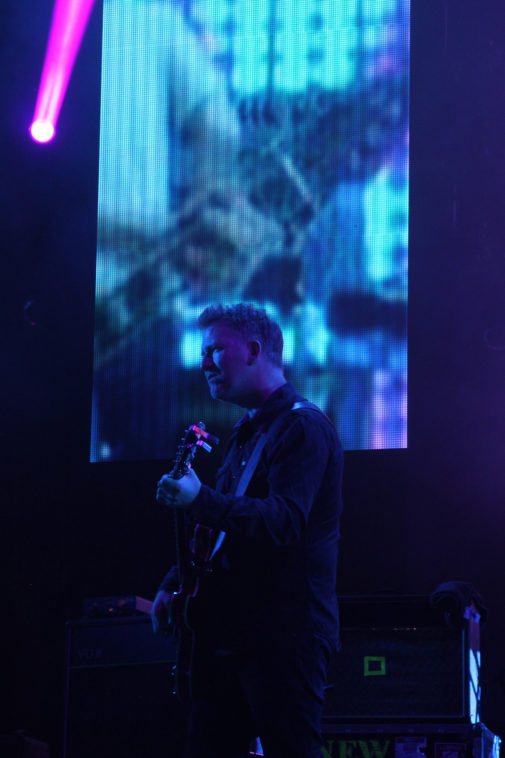 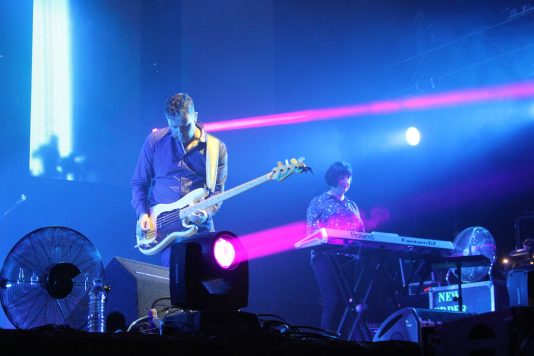 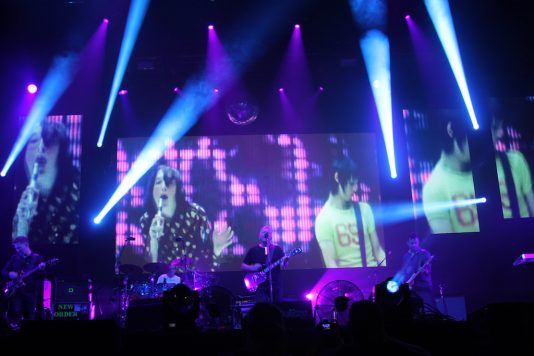 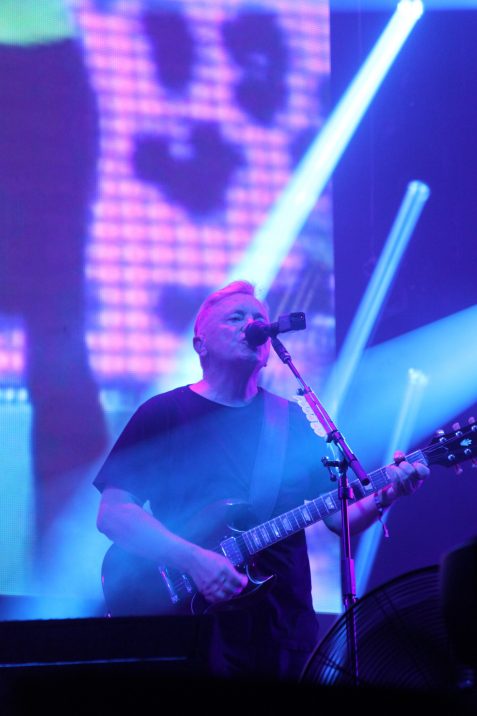 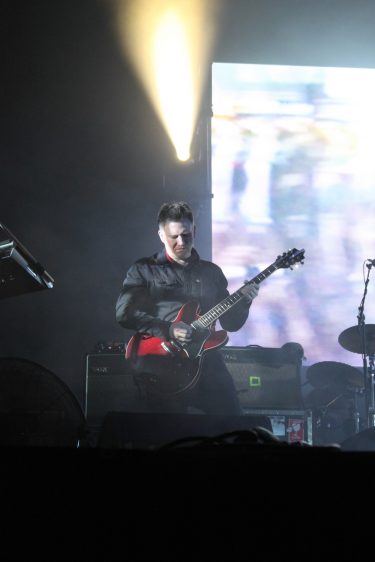 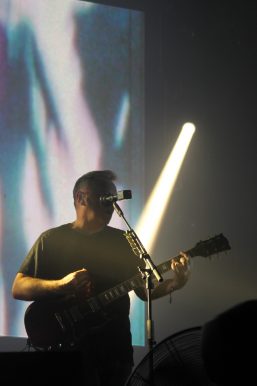 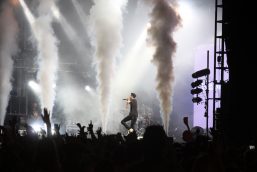 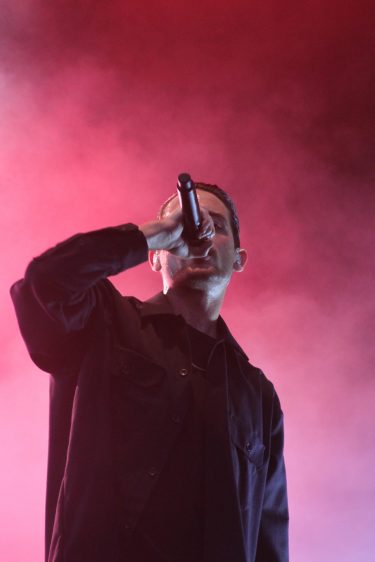 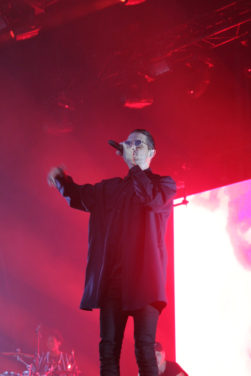 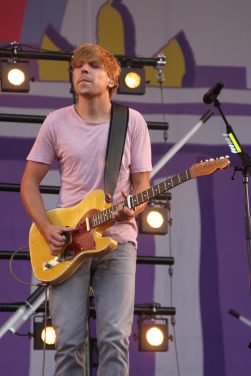 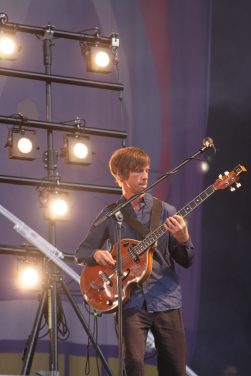 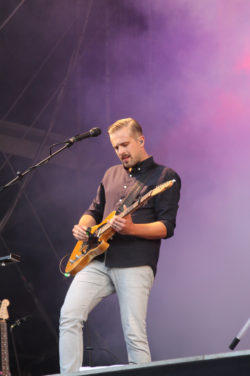