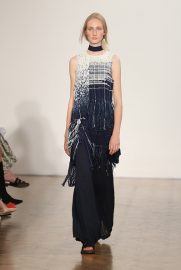 One of the oldest names at this season’s London Fashion Week, Pringle of Scotland has always been a reference point for classic British style. For their SS17 collection, however, the brand seems to have sought inspiration from early to mid-20th century looks both at home and across the Atlantic.
Asymmetry was a key component to this season’s looks. Diagonal hemlines on dresses, misbuttoned cardigans and gradient-cut tassels gave pieces an edge that  Pringle had not yet engaged with.

The tasselled look is one that repeats itself across a number of pieces in the collection and is reminiscent of the 1920s American flapper. The dropped-waist midi tops that overlap over loose pencil skirts reiterate this, creating the same boyish silhouette that was so popular in the Jazz Age.
More in tune with its British origins, however, are the reimagined 1940s evening dresses. Off-shoulder necklines morphed into large bows that fell down the back of dresses with narrow – if not cinched – waists. This look was paired down when it came to the Pringle accessories; skinny scarves were also thrown around models’ necks, creating the same train-like effect on more tailored outfits.

Aside from the shapes, one of the most notable features of the collection was the occasional use of clashing patterns. Vertical and horizontal stripes were mixed, as were checks and stripes. The brand paired soft-wool, long-sleeved dresses with shorter sleeveless pieces to break up any pattern consistency across a look, creating a discordance of elegant  motifs in an ironic twist on Pringle’s typically sophisticated aesthetic.

As other designers continue to draw inspiration from other cultures in their SS17 collections, it will be interesting to see the extent to which Pringle also continues to incorporate other eras’ styles and shapes into its future collections.

For further information about Pringle of Scotland visit here. 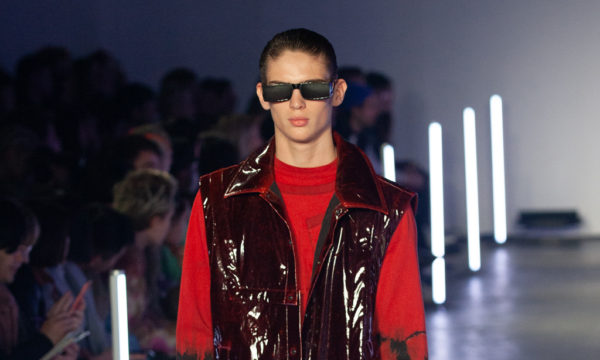 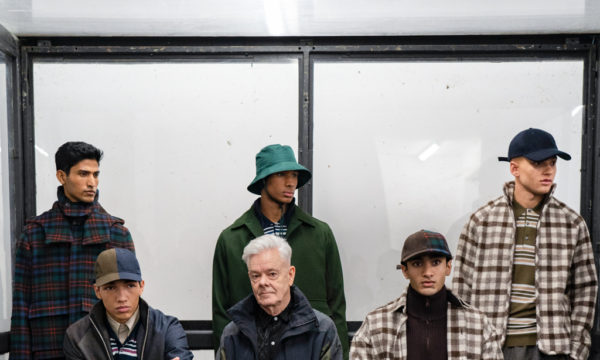 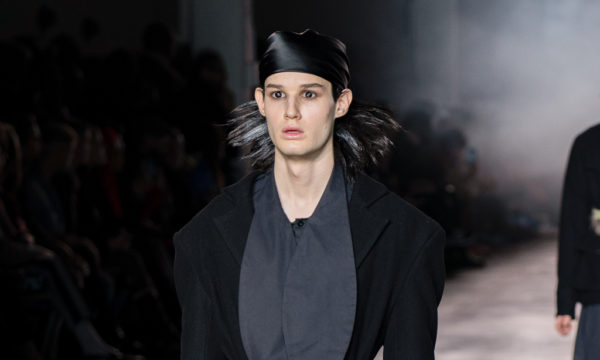 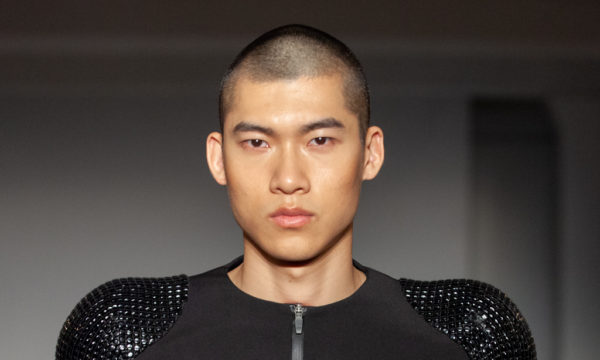 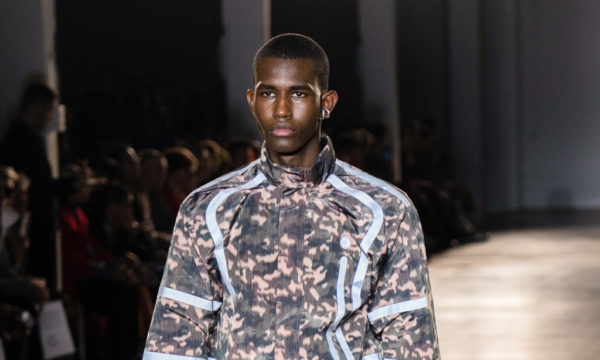 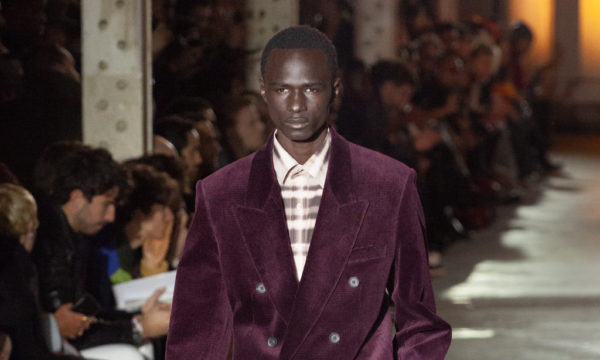 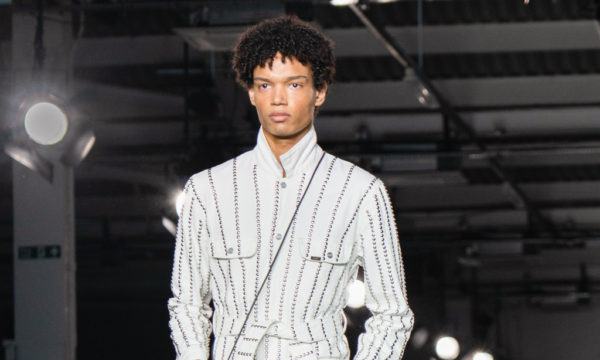 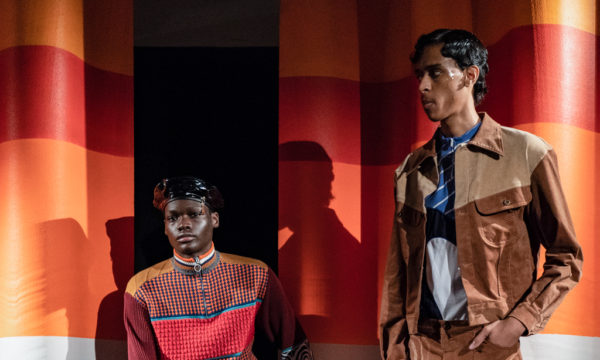 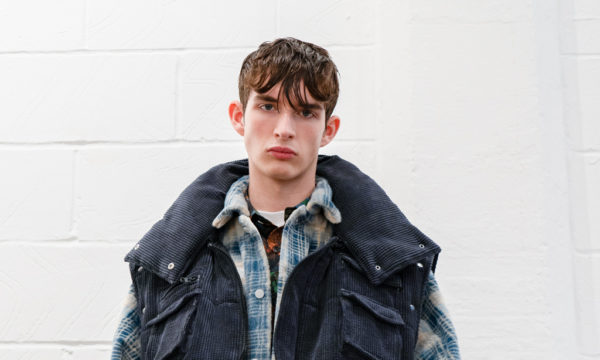