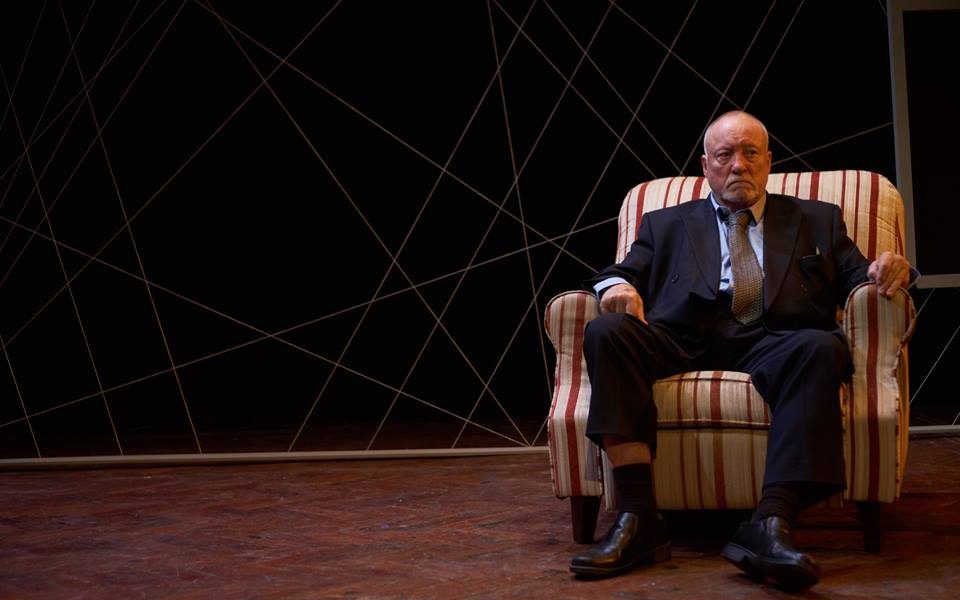 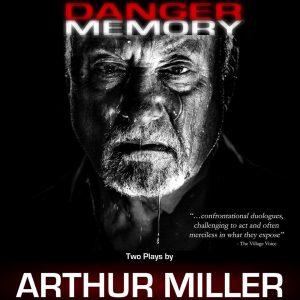 This Arthur Miller double-bill of two back-to-back, one-act plays – I Can’t Remember Anything and Clara – delves into the human memory and selective amnesia of the past. Lenora in I Can’t Remember Anything is constantly being reminded of her past by Leo, the only living friend of her past. While Albert Kroll in Clara struggles desperately to remember details about his daughter, who has been brutally murdered, in a fraught interview with a detective.

The urgency of the title, Danger: Memory!, does not translate on the stage, where action primarily consists of two duologues. The tension and urgency is instead created in the audience, who gaze at a vision of their future, watching characters that could be us in a few years or potentially now.

Deborah Javor is believable as the ageing Lenora, her conversations with Leo (Julian Bird) are natural, not overacted. Minimalism continues with the set that prevents anything from distracting the audience from the actors. The intimate theatre makes the performance all the more personal; the audience is almost sitting on the stage. A ticking clock accompanies all the action, overpowering the stage at times – a dismal remainder of time and how it never stops moving ahead, even when you try to look back. Without overdoing accents, the pair capture the essence of America in the 80s.

Bird returns as Albert in Clara, in which his acting is his finest of the evening. The frustration, obliviousness and shock as he grapples with his memory is intensified by the impatience of Detective Fine (Anthony Taylor). The main movement on stage comes from Fine whose pacing and jerky movements create a sense of threat, urgency and impatience. Again, the set is minimalistic, and the main lighting and sound effects used are bold flashes of light, like the flash of an old camera, whenever Albert recollects a piece of information.

Here are two sensitively produced plays that are understated but immersive in their own right. At times, it is not like watching plays but gazing voyeuristically into other people’s lives, which is fundamentally what makes director Nathan Osgood’s productions so engaging.

Danger: Memory! is at Theatro Technis from 27th September until 15th October 2016, for further information or to book visit here.