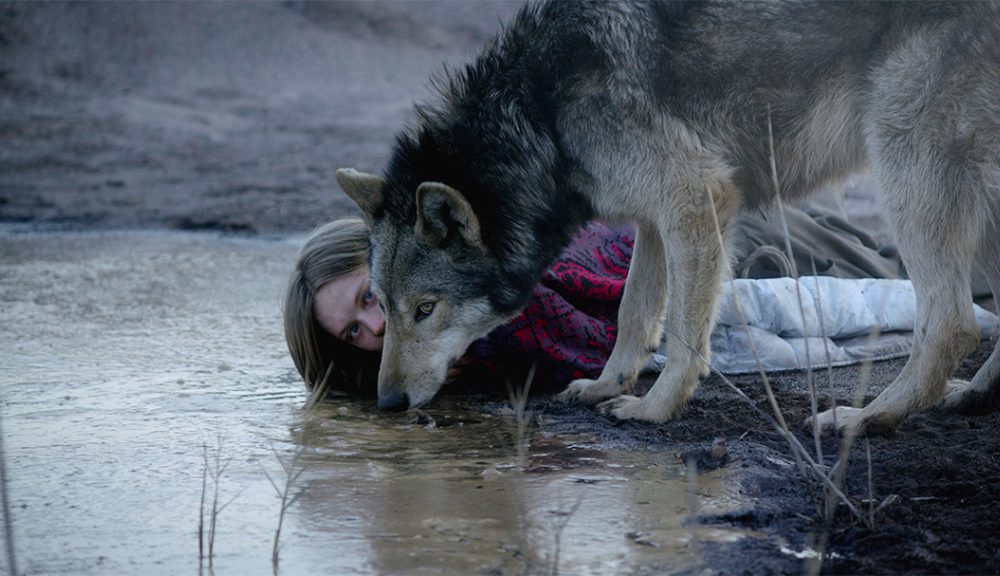 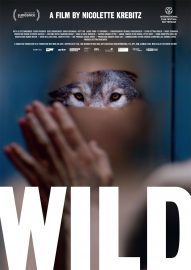 It’s unlikely you’ll find anything quite as strange and provocative as Wild at this year’s London Film Festival. The third feature from German director Nicolette Krebitz, it is a film about – how to put this – grief, feminism, and fantasising about having sex with a wolf. Yes, a wolf.

Those looking for a pure moviegoing experience should avoid most press about the picture, lest its secrets be inadvertently revealed, but those unsure about whether such canid eroticism would appeal, let it be assured that the film is about much more than its surface raciness.

The film begins by showing us the depressing interior life of Ania (the terrific Lilith Stangenberg). She lives in a monochrome apartment block and works at a dead-end office job, where she’s menaced by her lecherous boss Boris (Georg Friedrich). She’s timid, withdrawn and lonely, until she spots a wolf in the woods on her way home from work. Rather than avoid the area altogether, she attempts to lure the beast out, enlisting the help of a gang of laundry workers to help trap it. Somehow, she manages to tranquilise it and bring it back to her apartment: a rather…mutually beneficial relationship then develops.

As Ania finds herself liberated by her attraction to the “wild” side of life, a series of outrageous moments and images begin to pile up, which wouldn’t be too out of place in a Nicolas Winding Refn film. But there’s a surprisingly tender and, yes, tragic core, demonstrated by Ania’s repeated visits to her dying grandfather in the hospital. The real point of comparison is Lars Von Trier’s Antichrist, which depicted grief as an unpredictable and bloody mess. Ania’s relationship with her wolf is outwardly silly, but her emotions – alienating her friends and family, purposefully putting herself in mortal danger – are real and necessarily disturbing.

Wild does not have a UK release date yet.

Watch the trailer for Wild here: