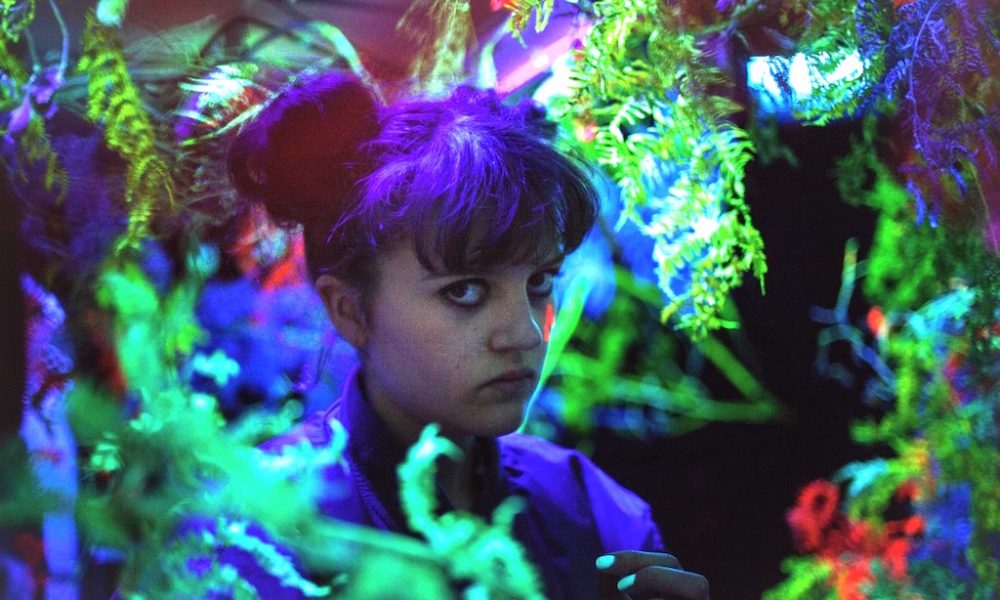 If you’re going to rip off Harmony Korine, you’d better do it well. While the American auteur is responsible for cultivating an aesthetic of dynamic camerawork, semi-improvised performances, and the open affectlessness of young people, he’s also inspired some young filmmakers to produce films that make Mr Lonely look like a masterpiece.

Spaceship seems to be the product of a bet, or experiment, to see how much a film can bug the festival goers. The story follows a group of young people, a gang of special snowflakes, with dyed hair and nose piercings and a unanimously unique view of the world. Snowflake #1 is Lucidia (Alexa Davies), whose voiceover is monotonous so we know how emotionally distant she is. She lives with her Finnish father Gabriel (Antti Reini), whose personality is defined by how funny his voice sounds; the mother is dead. One day, a bunch of flashing lights come along and Lucidia is abducted by some kind of spaceship. Or maybe not? Her friends appear to care less about finding her than we do; the film sputters along for a bit until it ends.

Scenes must have been improvised by its young cast, for there’s no other excuse for such terrible, pointless dialogue. The premise seems to be that teenagers are so weird, undergoing such a dramatic hormonal transition in life, that they might as well be from another planet. But if aliens are this smart then NASA ought to stop looking for them. Kooky personality traits, such as the BDSM relationship between Alice (Tallulah Rose Haddon) and her slave boyfriend, are self-conscious and cringeworthy, resulting in baked platitudes about the “true stuff” in life. They’re ill-served by poor camera work, oversaturated colour, and an indie guitar soundtrack which is about as conformist as they come.

Is the film aware of its own ridiculousness? A moment where a poem is read aloud, climaxing with the line “I lost my jumper”, is clearly intended to be funny – are we meant to feel the same way about the teens’ nonsense on unicorns and acid rainbows? If anything, this approach is even worse as it exhibits an openly mocking attitude towards its target audience. Either way, Spaceship is an insufferable viewing experience, to be avoided at all costs.

Spaceship will be released in spring 2017.

Watch the trailer for Spaceship here: