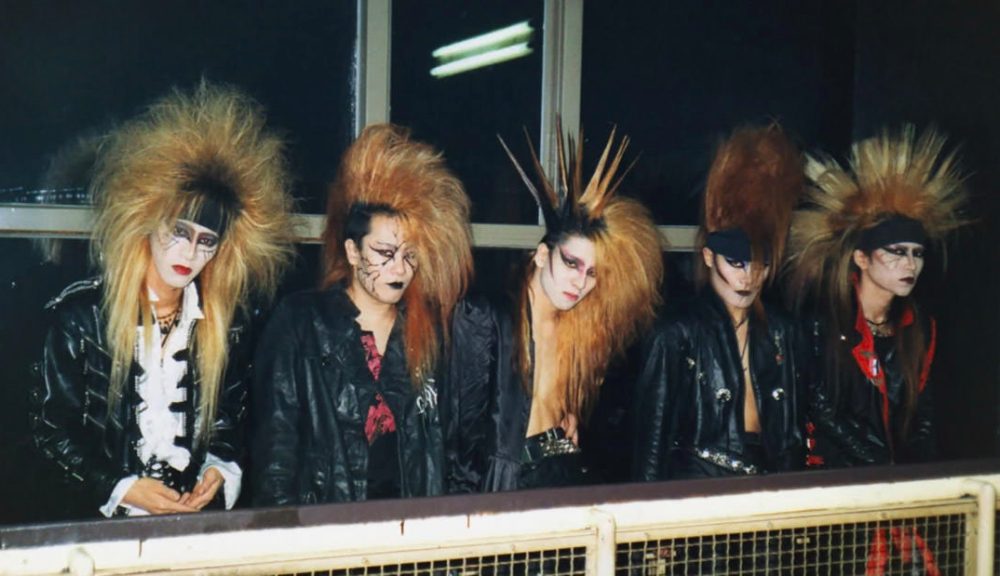 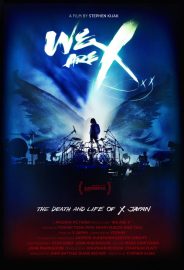 A powerful story about an electrifying Japanese band, X Japan, We Are X, directed by Stephen Kijak, combines documentary with mesmerizing music. Individual, personal experiences are poignantly portrayed, and the concert footage is exceptional.

This exhilarating piece follows the group’s leader and narrator, Yoshiki, from childhood to present day, as he candidly reveals his story. Soft-spoken, reminiscent of Michael Jackson, his love for his fans and his band members is palpable. An accomplished classical pianist, after his father’s suicide – “That’s the day that completely changed me” – he became severely depressed and channeled his rage into furious drum playing, leading to his divergence into rock and the birth of X Japan.

Kijak’s revelation of personality is key: androgynous and sensitive yet strong-minded, Yoshiki’s vision and determination have driven X Japan’s success, despite physical fragility and tragic events. (They disbanded in the 90s because his magnificent singer, Toshi, joined a cult, and his lead guitarist, Hideto Matsumoto, ended his own life.) While predicted that Yoshiki’s life would be short, regardless of massive chronic pain and fainting after concerts, he endured with his Olympian drum playing and exquisite piano performances: “If you put everything into your life, you don’t lose…” A friend’s words, “[Kijak] was only in his twenties, but his entire body was emanating death,” contrasts with his massive vigour, drive and love of music and people.

With strong direction, cinematography and editing, the film highlights X Japan’s terrific sound and real heart. It has been sensationally popular – from 80s glam heavy metal to today’s more sophisticated style. The rage in Japan, with thousands of fans literally swooning and crying hysterically – some committing suicide when the group disbanded – Yoshiki brought X Japan to the US, despite protestations that it wouldn’t work and gained a huge following there also.

Although on the level of the best bands of its kind – as asserted by a supporter, Kiss’s Gene Simmons, “The language of rock is English…From Israel, when I first came to America nobody gave me the time of day.” – it would have been much bigger had they been born in the US.

A general reaction while watching We Are X is emotion and a certain awe – clapping from the audience during closing credits says it all.

We Are X does not have a UK release date yet.

Watch the trailer for We Are X here: