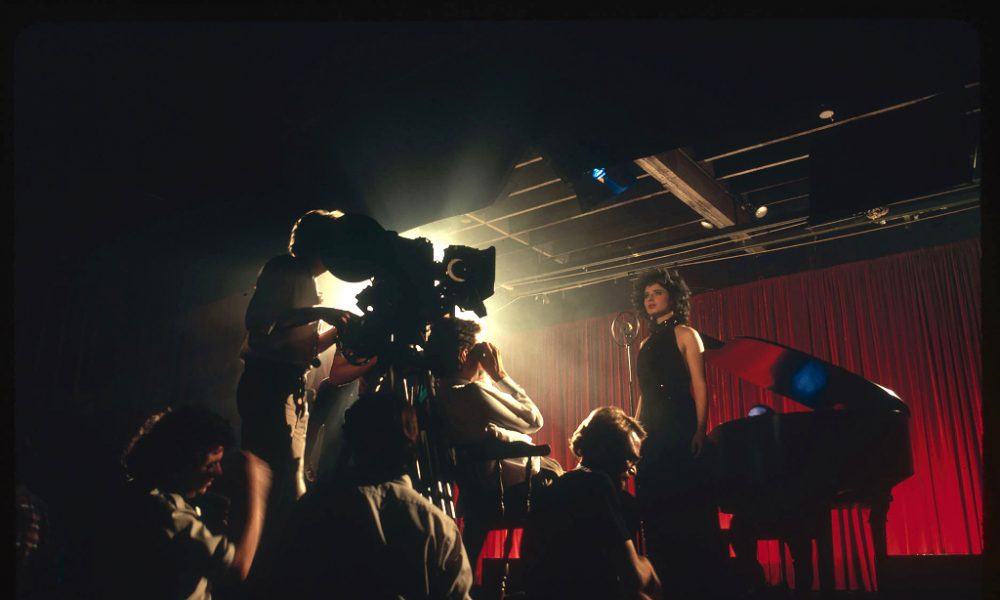 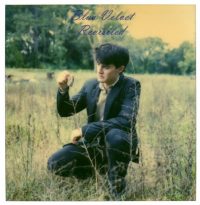 It’s a testament to the power of David Lynch’s Blue Velvet that, even 30 years after its initial release, it still continues to hold a hypnotising, icy grip over its audience. Part of this is surely connected with its innate unknowability; Lynch refuses to comment on his films, to offer an interpretation, as this would limit the kind of engagement that makes so many of his most powerful sequences – the white-picket fence opening, the performance of Roy Orbison’s Dreams, the swaying shudders of the dying Yellow Man – linger in the subconscious.

It’s therefore a relief that Blue Velvet Revisited – one of the purest offerings of fan service in recent memory – doesn’t try to tell us what Blue Velvet really means. An experimental and atmospheric presentation of Super 8 footage shot by Peter Braatz, a German filmmaker Lynch invited onto the set of his production, there is no narration, nor a discernible narrative arc, aside from the generic chronological process of the production. Instead, we see behind-the-scenes footage of crew preparing to set up iconic moments, and plenty of input from Lynch himself; his signature high-pitched Montana drawl soon drifts onto the soundtrack, as he talks about the practical things as opposed to the high-minded stuff, ill-suited for plain spoken words.

The filmmaker has always been an engaging presence – Mel Brooks once described him as like “Jimmy Stewart from Mars”, and Lynch demonstrates his humour and geniality in spades – always an amusing dissonance with the dark material his creative side gravitates towards. There are also some revealing moments that will reward the attentive. At one point, he talks about his exasperation with the fact that old-fashioned equipment takes so long to set up; if he could do what he wanted, free himself from the constraints of wires and two-tonne cameras, the possibilities would be endless. Surely this is where the seeds of Inland Empire, his DV-camcorder masterpiece, were planted?

Lynch also shares an affinity with Braatz, who demonstrates some keen filmmaking instincts. His material pays homage to the master, but also demonstrates confidence in its own depiction of the internal, unknowable quality of individual creative power. With a terrific soundtrack and its insightful, rare footage, Blue Velvet Revisited is nirvana for Lynch nerds; though even those with a perfunctory interest in filmmaking could do with seeing this fascinating gem.

Blue Velvet Revisited does not have a UK release date yet. 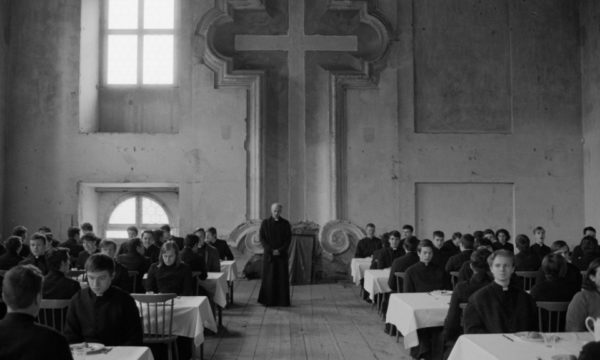 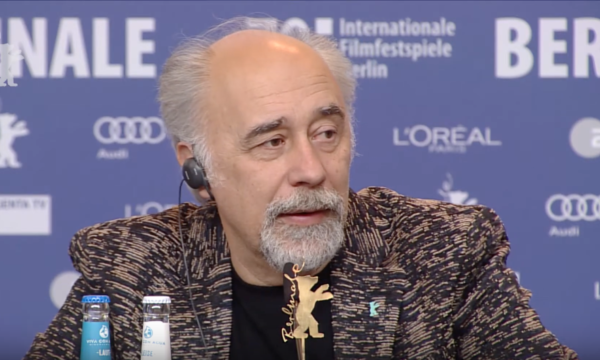 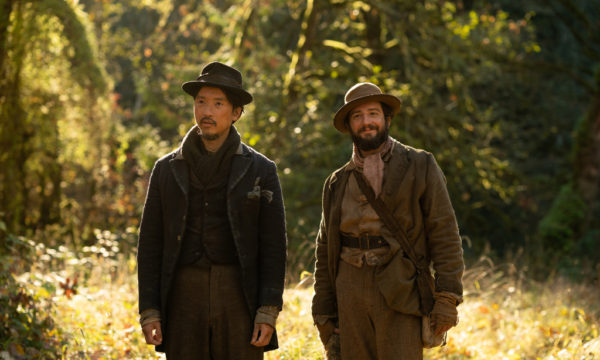 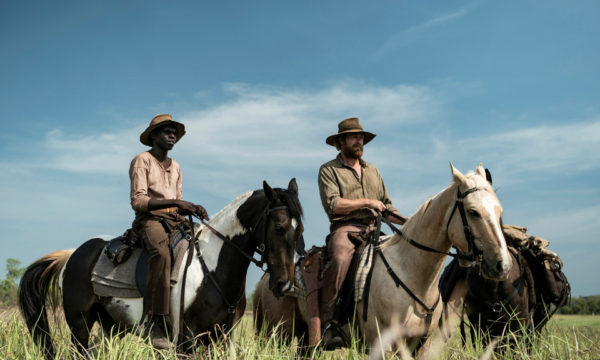 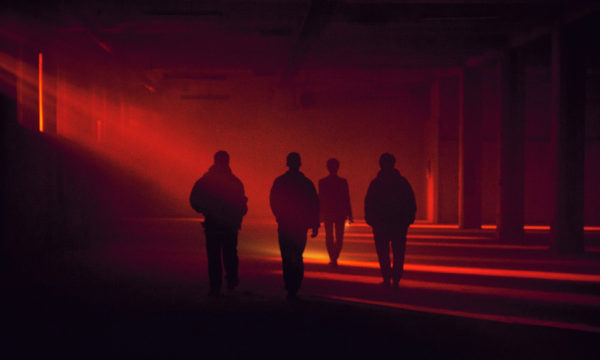 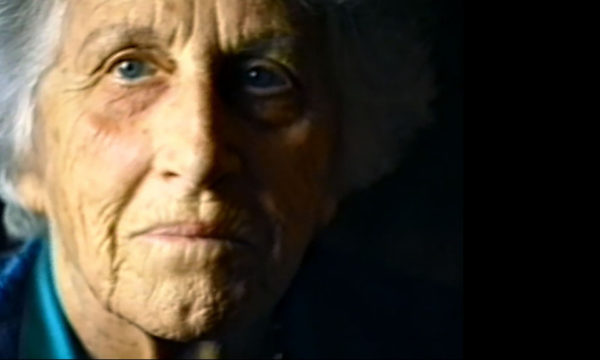 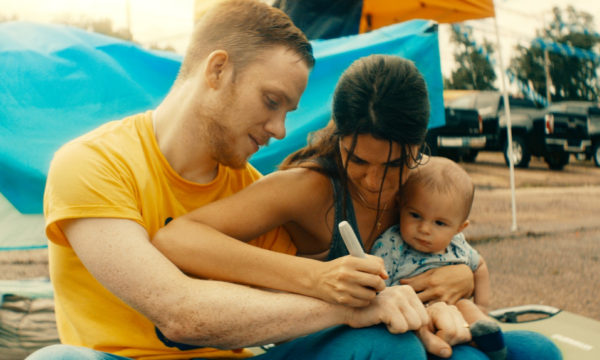 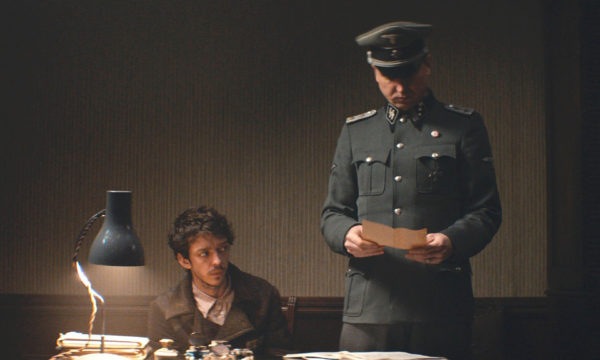