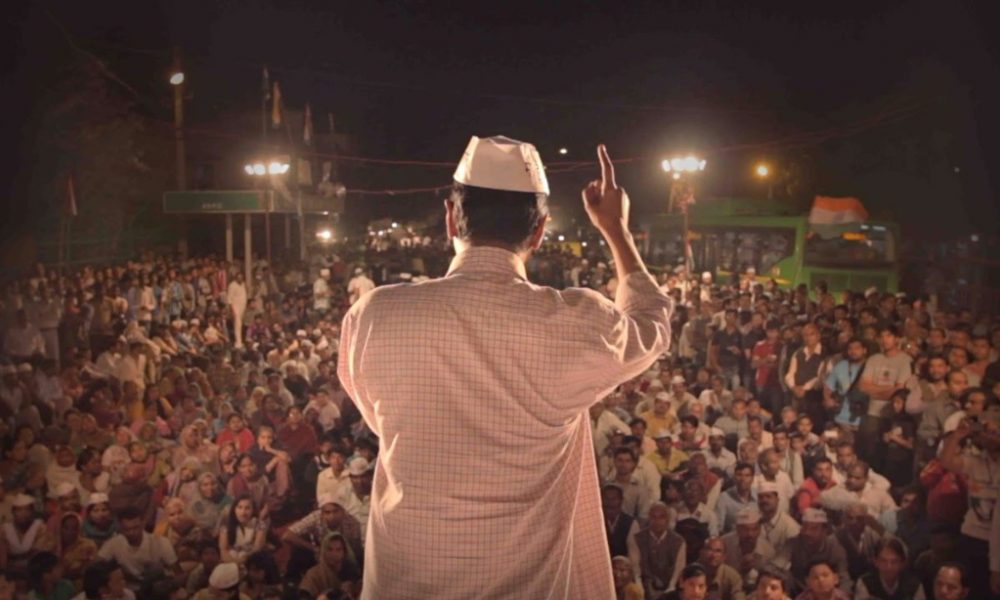 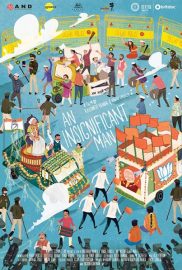 With Britain electing to leave the EU by a narrow majority and America soon to be presented with the option of voting for Donald Trump to be their president, there’s a sense that the western world has entered a new era of starkly polarising politics. An Insignificant Man, a powerful new documentary from writing/directing duo Khushboo Ranka and Vinay Shukla, suggests that the political landscape of India has become a battleground divided along lines of equally fundamental discord.

The film charts the rise of anti-corruption campaigner Arvind Kejriwal, founder of the newly-formed Aam Aadmi party (English translation: Common Man’s party), and rank-outsider challenger in the 2013 assembly elections for the Indian capital of Delhi. Though he’s fiercely opposed by opponents invested in a status quo so amoral as to openly bribe impoverished voters with cash and booze, the charismatic but humble Kejriwal soon becomes an unlikely champion to a disenfranchised people.

While the many parallels between Kejriwal’s ascent and that of socialist contemporaries such as Bernie Sanders and Jeremy Corbyn will provide a touchstone for western audiences, An Insignificant Man also acts as a primer on the unique social climate in the world’s second most populous nation. Of particular influence is the ancient “caste system”; given legal credence during colonisation by the British, it remains the basis for widespread prejudice and subjugation of the poor majority, 60 years on from independence. Incumbent in the role to which Kejriwal aspires, the Congress party’s Sheila Dikshit embodies the sneeringly elitist establishment with a near-pantomime degree of malevolence: in one pre-election interview, she asks “what is his status?” – freely dismissing her challenger.

A markedly candid style ensures the tone of the movie remains vivid and vital, never descending into the realms of the fusty social history lesson. With no voice-over or cutaway explanatory graphics, the only contextual information is presented via snippets of genuine news bulletins that intersect the footage in direct response to the issues raised on Kejriwal’s campaign trail. This real-time approach ensures the tempo of conflict, intrigue, and drama continues to build right up to the ever-approaching climax of the Delhi electorate’s date with destiny.

Serving both as a window into a compelling relevant mass political awakening and as an example of white-knuckle narrative structure, An Insignificant Man is a masterful example of the art of documentary.

An Insignificant Man does not have a UK release date yet.

Watch the trailer for An Insignificant Man here: