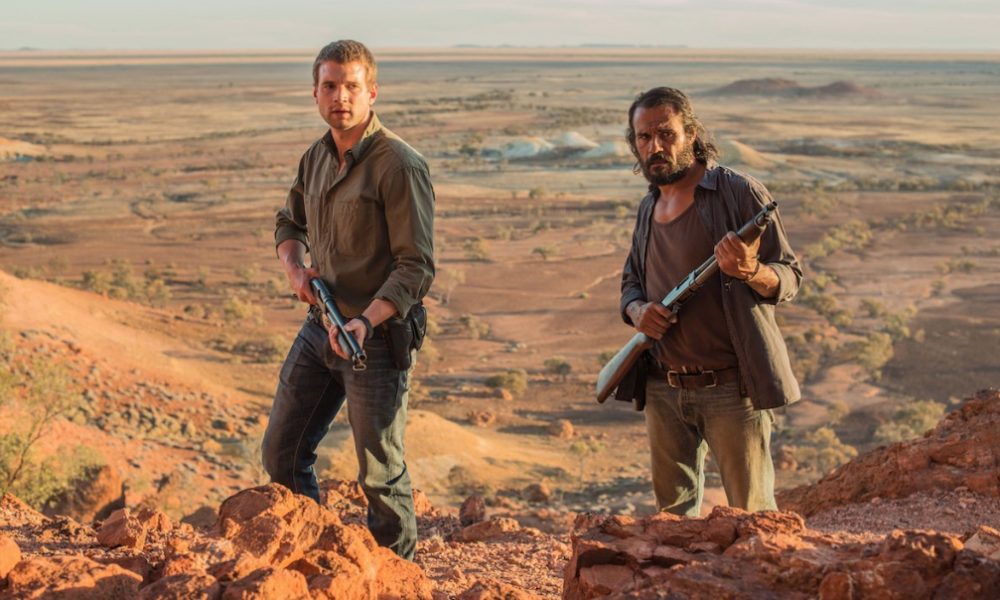 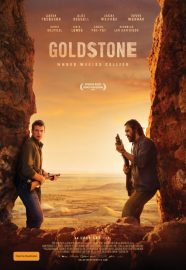 The long, dusty vistas of the Australian outback will always look like the perfect setting for a western, but Goldstone uses them for something different: a film noir. Or, to be precise, a neo-noir – LA Confidential meets Walkabout – where the dive bars are lonely, battered trailers, and the gumshoe hero is an exhausted Indigenous Australian.

His name is Jay Swan (Aaron Pedersen), and as he arrives in the mining town of Goldstone, he’s pulled over for drunken driving by a young local cop, Josh (Alex Russell). Jay doesn’t stay in prison for long, and is soon hot on the tail of a missing Asian girl. He finds that “all roads lead to Furnace Creek”, a mining operation run by the slimy character Johnny (an unrecognisable David Wenham); the company is involved in trafficking girls into sex slavery, among other profitable, nefarious things.

Josh gets involved when he’s advised to “play ball” by Johnny and the mayor, Maureen – played with Stepford Wife-like charm by Jacki Weaver – if he knows what’s good for him. But like all secretly good men from the old classics that Goldstone has digested, he has to face up to doing the right thing if he’s to clear his conscience.

As a genre exercise, this movie does its job: its slow-burning action leads to a thrilling, blackly funny climax. Yet director Ivan Sen has more on his mind. Jay is rejected by most of the town, not just because he’s a pain, but because he isn’t white. He finds kinship with a few of the elderly Indigenous Australians – some of whom knew his father – but they’re being forced by the Creek to sell out, or else risk fatal consequences.

A montage of photographs at the beginning establishes Australia as a country with a rich history, which is therefore under threat by dynamite-wielding corporate forces. Economic, social, and environmental issues buzz around the film like flies, coinciding with the appearance of these insects in vast numbers which crawl across the faces of heroes and villains alike. Goldstone is not perfect – the score is insistent, and some dialogue is unconvincing – but it is an atmospheric, well-shot film noir, with plenty of meat on its bones.

Goldstone does not have a UK release date yet.

Watch the trailer for Goldstone here: