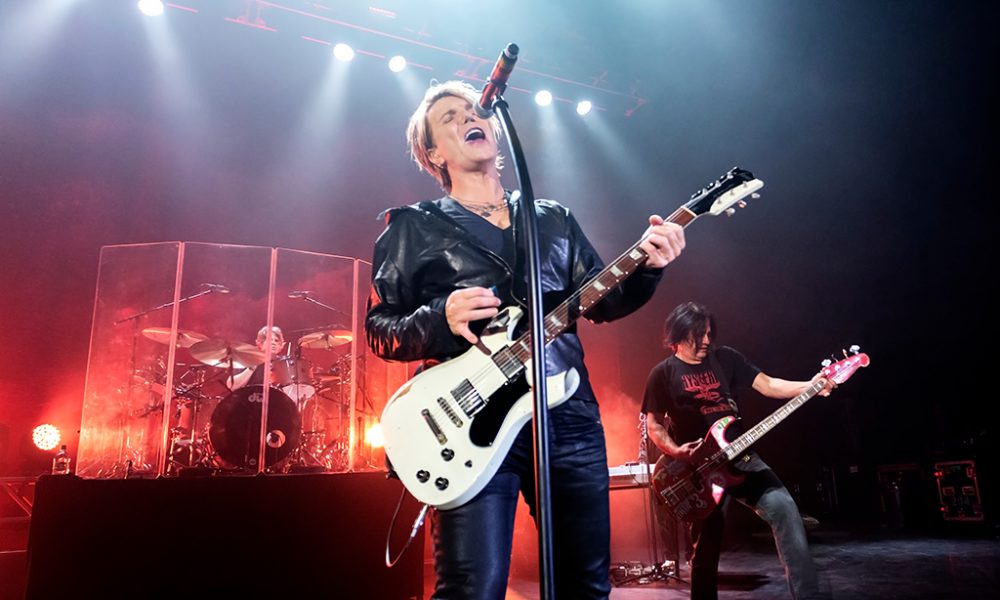 There are bands that have great impact on their fans but struggle with anyone who isn’t familiar with them, whereas others count on radio-friendly singles and their dry, uninspiring albums can’t build a fan base. Goo Goo Dolls check both boxes, not only with an incredible series of instant classics but also a solid, coherent discography that throughout the years helped assemble a hardcore support – brick by brick.

It’s the arpeggio of Slide, three songs down the setlist, that ignites the emotions of the Hammersmith Apollo crowd. Suddenly, it feels like it’s going to be one of those nights we’ll remember in the years to come. It rarely happens that a singer’s voice gets better with age, but Rzeznik’s sounds simply amazing.

Unexpectedly the first half an hour of show is filled with some of their most recognisable songs; while Big Machine sees a mild moshpit at the front, the performance borders on the epic with Here Is Gone, a feel-good moment that induces one of the concert’s strongest singalongs.

Other highlights before the encore are fan favourites Name and Stay with You, and a tribute to Prince, the legendary singer-songwriter who died last April: the band hailing from Buffalo plays a rock rendition of I Could Never Take the Place of Your Man.

It goes without saying that the peak of the show is when Johnny Rzeznik comes to the front holding his red guitar, just before the encore, and launches into the superb, heartfelt and unmistakable acoustic intro of Iris. It’s hard to describe the incredible reaction of the fans and the public – it’s one of those circumstances that should be experienced to be understood.

The set ends with uplifting midtempo Long Way Home, from their latest record Boxes. Thanks to a light show that would make any photographer – and therefore now every Instagrammer in the audience – happy, the concert looked like it was begging for a bigger stage: maybe the O2 will be next? 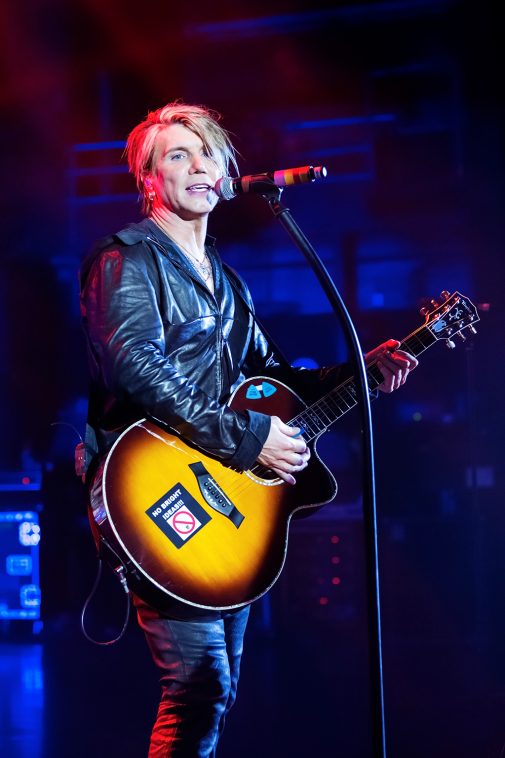 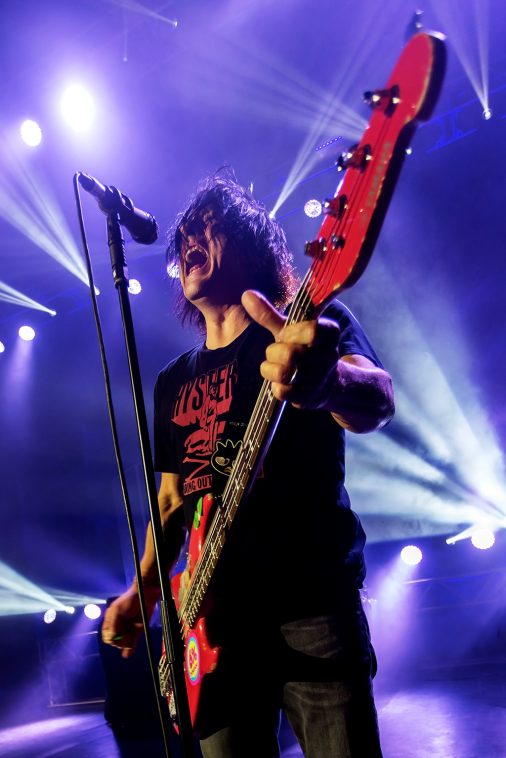 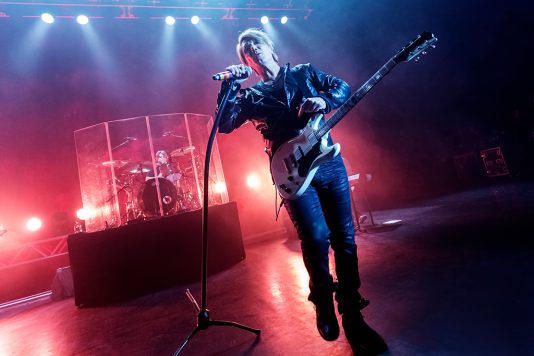 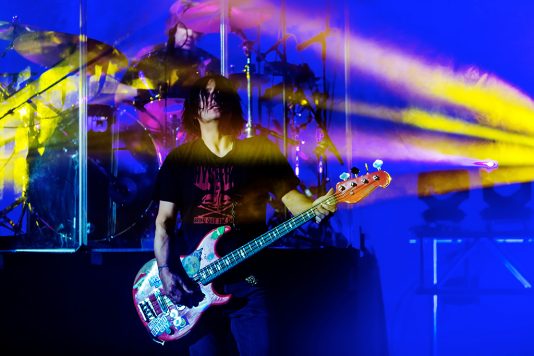 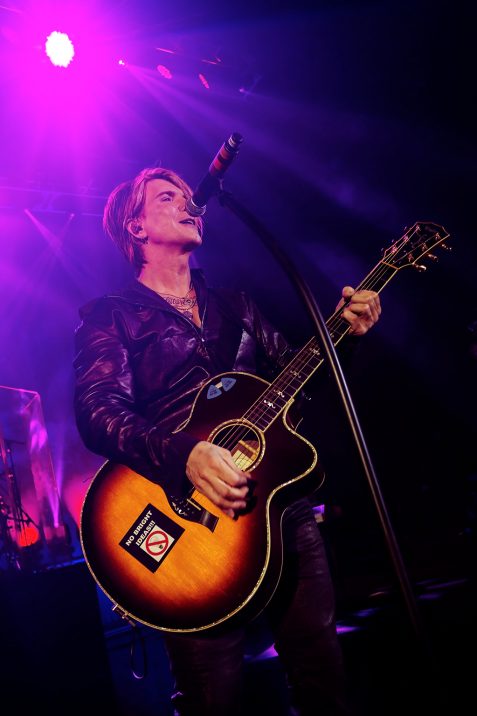 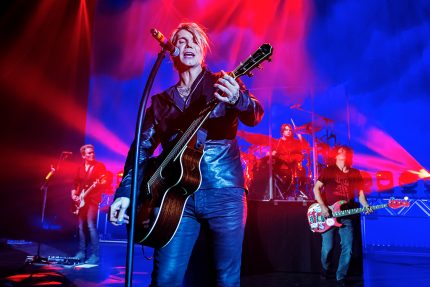 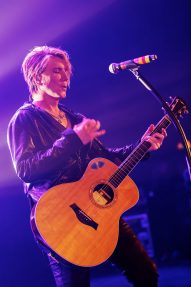 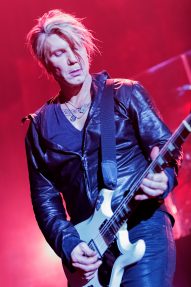 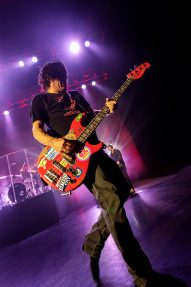 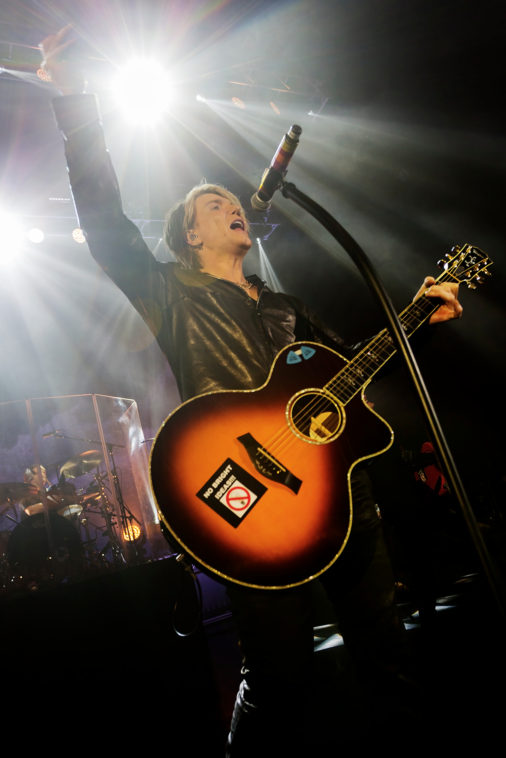 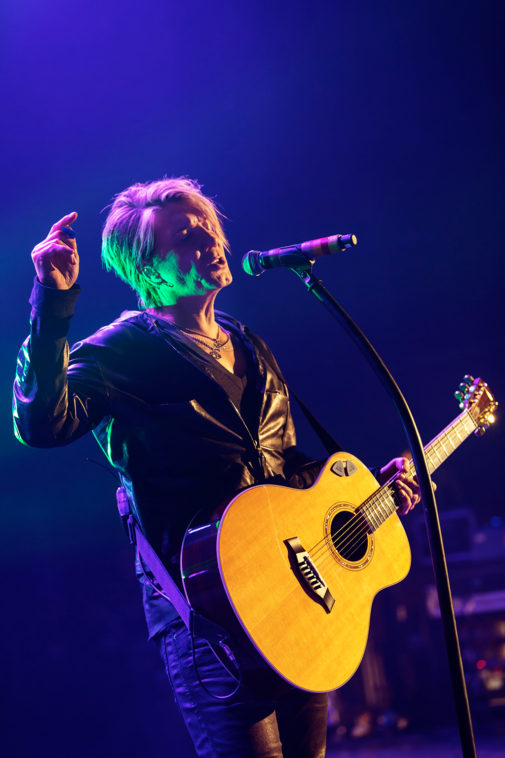 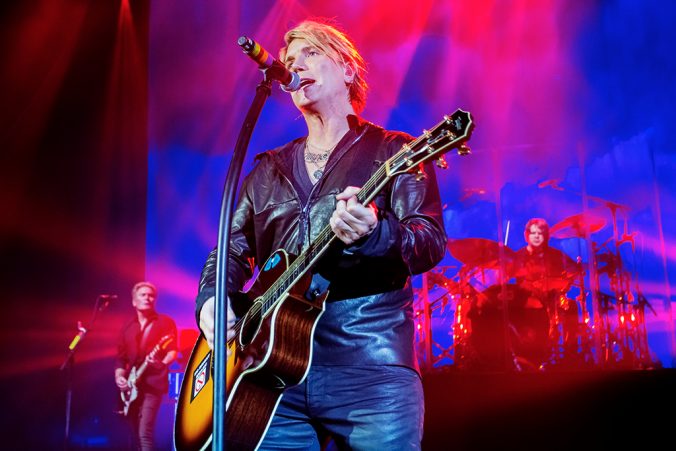 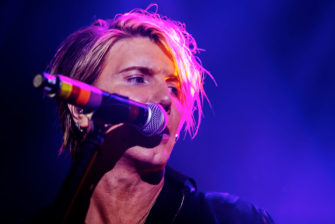 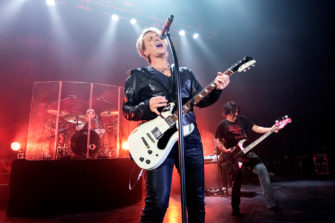