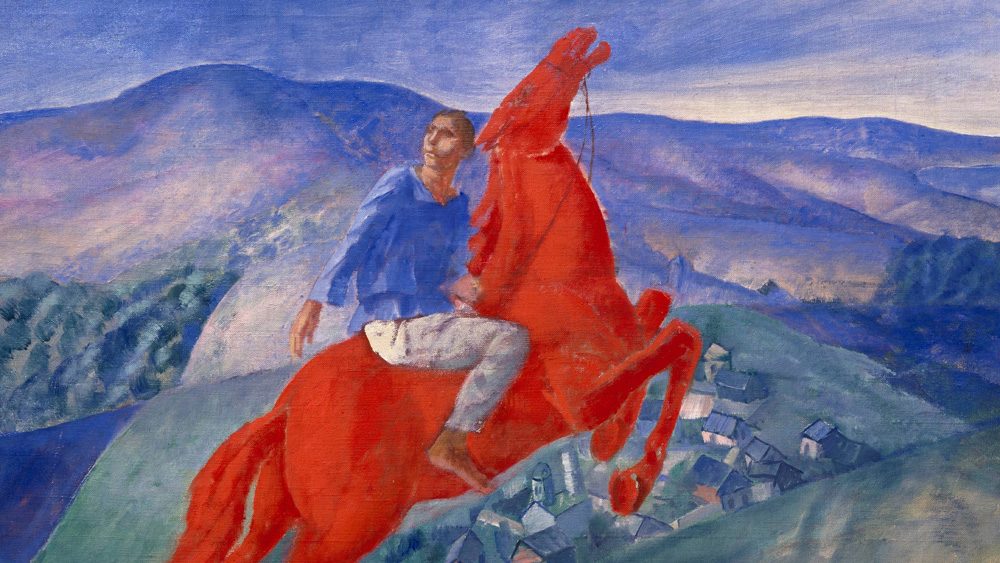 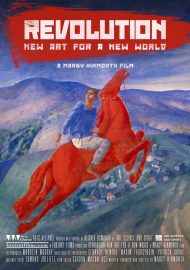 “To create a new hypothesis for our lives”: this sweeping declaration opens the documentary Revolution – New Art for a New World, which recounts the stories of the most prominent figures of the Russian avant-garde movement, such as Malevich, Kandinsky and Tatlin.

Russian art of the beginning of the 20th century is very much intertwined with “revolution”, not only formally but also politically, with themes like the attack on the White Palace, Lenin’s assassination and Stalin’s reign of terror. Art cannot be separated from these events, as Revolution makes clear. The historic side even overshadows the artistic in the film, as it follows the timeline of political events more than the individual facets of avant-garde painting.

The film interviews many of the surviving relatives, yet during their conversations the narrative is mostly steered in the direction of their political involvement and tragic losses, rather than the art they produced. Maybe what one of the relatives says during the interview is true: “The artist is on service to the revolution,” but it is a shame that the revolution also overshadows the complex intricacies of avant-garde art, only touching upon the concepts of suprematism – “art exists in itself” – far too briefly.

Director Margy Kinmonth lends her voice as narrator, which is slightly problematic as she sounds too dispassionate about the events on the screen, leaving the viewers dispassionate themselves. Other voice actors are, in contrast, very fitting: Matthew Macfadyen is well placed as Lenin and Tom Hollander voices Malevich brilliantly.

Although Revolution has a fascinating premise – it shows “the victory of new art against the old” and how art can be a major player in political processes – the documentary might be slightly inaccessible for those who are not already aware of these artists.

Revolution – New Art for a New World is released in selected cinemas on 10th November 2016.