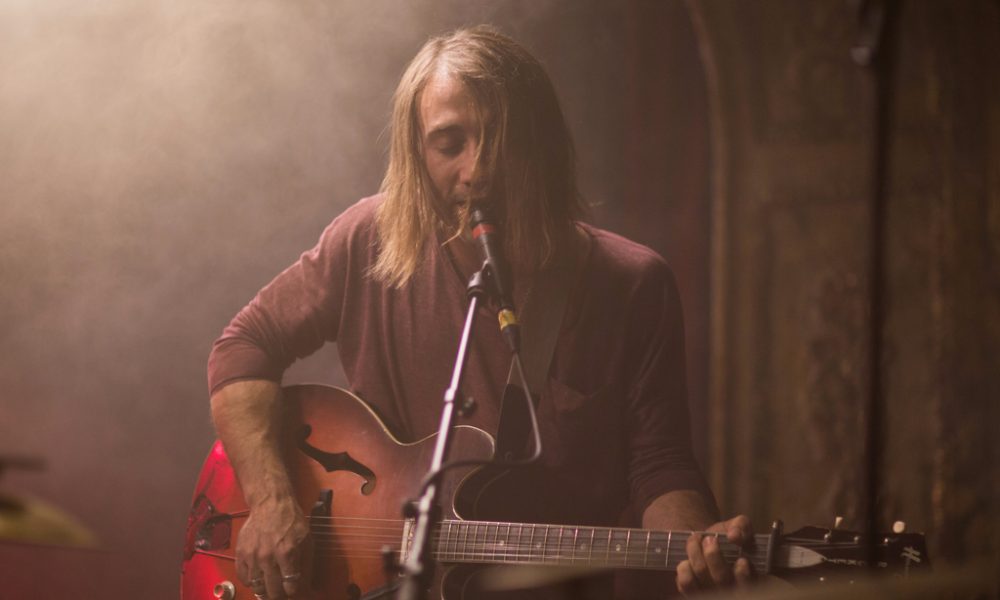 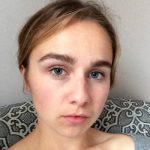 Apothecary Love, In the Air Hockey Fire, In Eyeland

The show opened with a repetition of three notes on an otherwise smoke-filled stage, which, combined with the reverent atmosphere of the church-like Omeara building, transfixed the audience into virtual silence as the anticipation to see what would follow this enchanting prelude built up. It didn’t disappoint, setting the precedent for the rest of this emotionally charged gig, as multi-instrumentalist Florence Wallis sat at a typewriter and recited a poem about “holy, holy Eyeland” – Eyeland being the band’s latest album released in May this year.

The opening song, Wzgddrmtnwrdz, established a level of melancholy that permeated through the rest of the set, whether in the group’s low-key ballads or the angsty, amp-busting garage rock sounds that filled the room with a huge energy. Lights shone behind those onstage, creating a faceless, dramatic mood, enhanced by huge, ear-splitting soundscapes that built up to breaking point towards the end of the concert. It’s the contrast of The Low Anthem’s heavier sounds and simple, lyrical folk songs – such as In the Air Hockey Fire – that created the set’s interesting narrative, but the sombre mood persisted throughout, with the looming US presidential election results (the band had live streams of Politico and the Wall Street Journal on stage) and the cold winter weather outside.

Closing with minimal track Dream Killer, the group were applauded back on stage where they performed Charlie Darwin from their third studio album, Oh My God, Charlie Darwin, in understated three-part harmony.

The Low Anthem put on a visceral show in one of London’s newest music venues, confirming their status as a must-see live act with an extensive back catalogue that has to be seen live – or heard loud – to realise its full dramatic potential.

For further information about The Low Anthem and future events visit here. 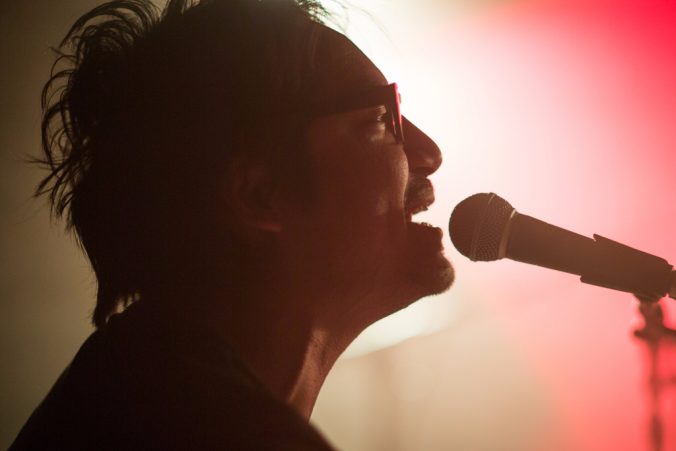 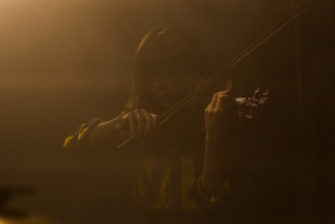 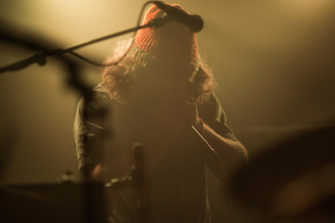 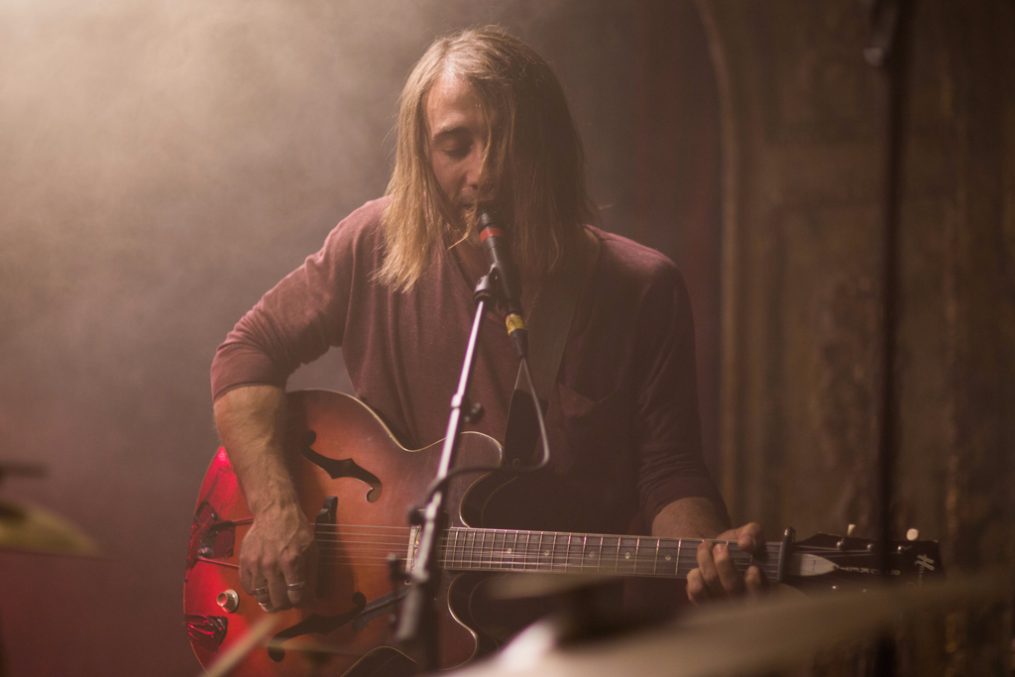 Apothecary Love, In the Air Hockey Fire, In Eyeland