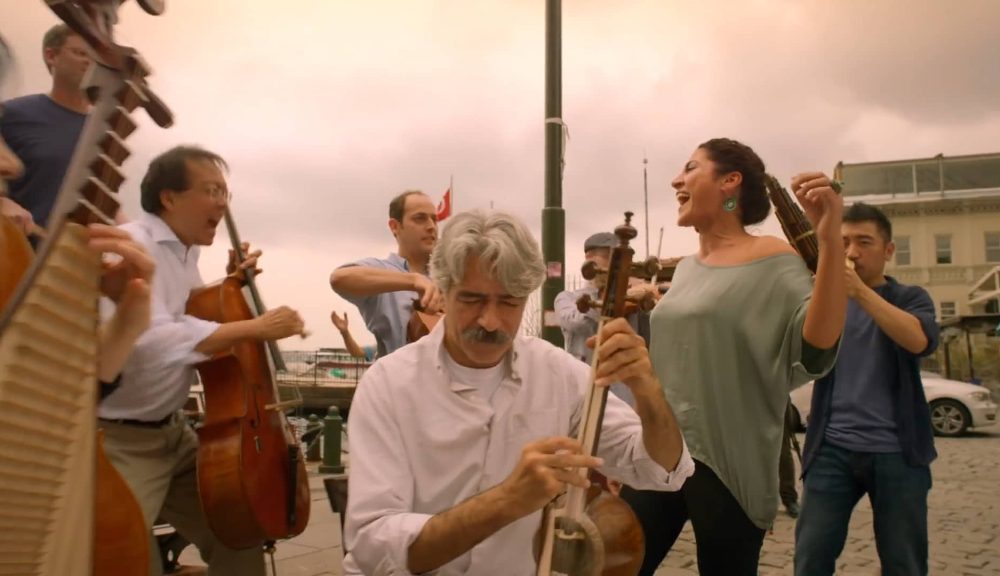 The Music of Strangers | Movie review 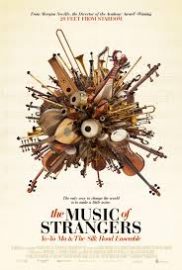 Opening with Leonard Bernstein introducing internationally acclaimed cellist Yo-Yo Ma, we discover a man who is very personable, genuine and down to earth. Describing his music career as something he “fell into”, he is a philosopher, a seeker of truth: “I am always trying to figure out who I am and how I fit into the world.” Candidly describing feeling “paralysed” each time he has to travel and perform, he ponders life’s dualities: “There is a fight in all of us between believing in the power of the human spirit and dreading the power of the human spirit.”

Examining how music in various ethnological landscapes is affected by history, revolutions and wars, the documentary’s global journey spans nations including China, Iran, Syria and Spain. Chinese musicians declare that their country had “the most ancient rock & roll”. Brilliant pipa player Wu Man speaks of revolution squashing art in China as the “Party tells you what to do”. A victim of wars in Iran, kamancheh virtuoso Kayhan Kalhor was persecuted and had to leave. Yet he is philosophical, believing that the simple joys of living are so beautiful nothing more is needed. Syrian clarinettist Kinan Azmeh laments that the other nations are oblivious to suffering in Syria. Spanish bagpiper Cristina Pato becomes involved in her roots: “Being part of this experiment taught me about honouring my cultural identity.” That we are not our political identities is concluded, and that – although no one escapes tragedy – art links us to hope.

In its entirety, the ambience of The Music of Strangers is very positive and the jubilance of the artists is palpable. Uplifting instrumental genius combines with excellent direction and cinematography. Yo-Yo Ma’s love illuminates this enterprise and, as stated by a friend, he “wants to change the world and he happens to have a cello with him”.

The Music of Strangers is released nationwide on 18th November 2016.

Watch the trailer for The Music of Strangers here: