Living with the Lights On at the Young Vic 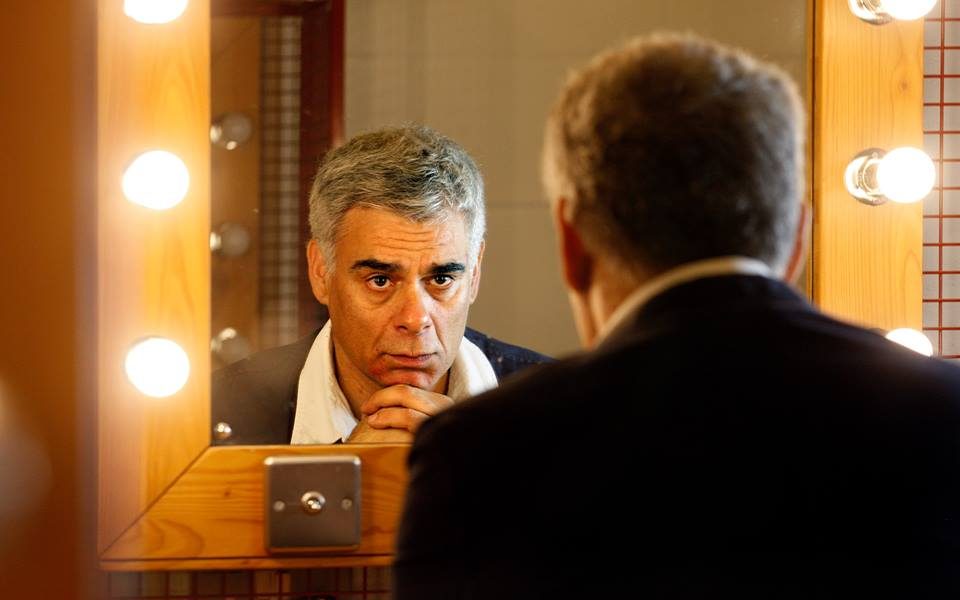 Living with the Lights On at the Young Vic | Theatre review 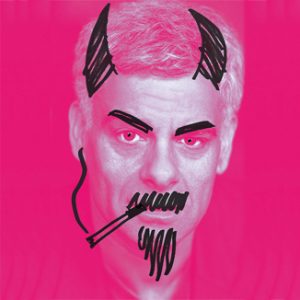 Living with the Lights On

It could be said that The Maria studio space at the Young Vic is an aesthetically unwelcoming one due to its breeze block walls and beige chairs. Thankfully, Mark Lockyer, writer and star of Living with the Lights On does all he can to welcome the audience by greeting them at the door and offering them a cup of tea. “Let’s be transparent,” he says, inviting the crowd to remove their expectation of theatrical gimmicks and instead to look for truth.

Directed by Ramin Gray (artistic director of the Actors Touring Company), the production retains a simple and bare feel, with the focus entirely on Lockyer as he delivers a forceful dramatic monologue based on his experiences of mental illness. His use of physicalisation when embodying the people he met on his journey is compelling; from the policeman he encountered, during his time in prison, to the nurses he met in a psychiatric institution, each one lives and breathes as a separate entity, through his use of voice and movement.

While the fourth wall is meticulously brought down, being very frank and open with the audience is what the actor is good at and what makes this performance so attractive. The main character in the monologue is his own manic depression: dubbed Bee (short for Beelzebub), he is a snide American who always seems to be present when Lockyer is at his lowest. The delivery of this persona presents mental illness in an interesting light, contrasting with many of the countless shows that centre on the issue, and it is refreshing to see a production that nails the topic in a truthful way.

Laced with dark humour, this is an opportunity to see a great classical actor spill his guts out about life off stage. The 75-minute tell-all monologue is chock-full of anecdotes about Lockyer’s demise at the hands of his illness and finally his eventual recovery.

Throughout Living With the Lights On spittle builds at the corners of the player’s lips, despite this, he does not pause to clean himself, instead choosing to soldier on. With this fascinating commitment to the art of storytelling, Lockyer delivers a moving and heartfelt performance in this valuable production.

Living with the Lights On is at the Young Vic from 7th until 23rd December 2016, for further information or to book visit here.

Living with the Lights On