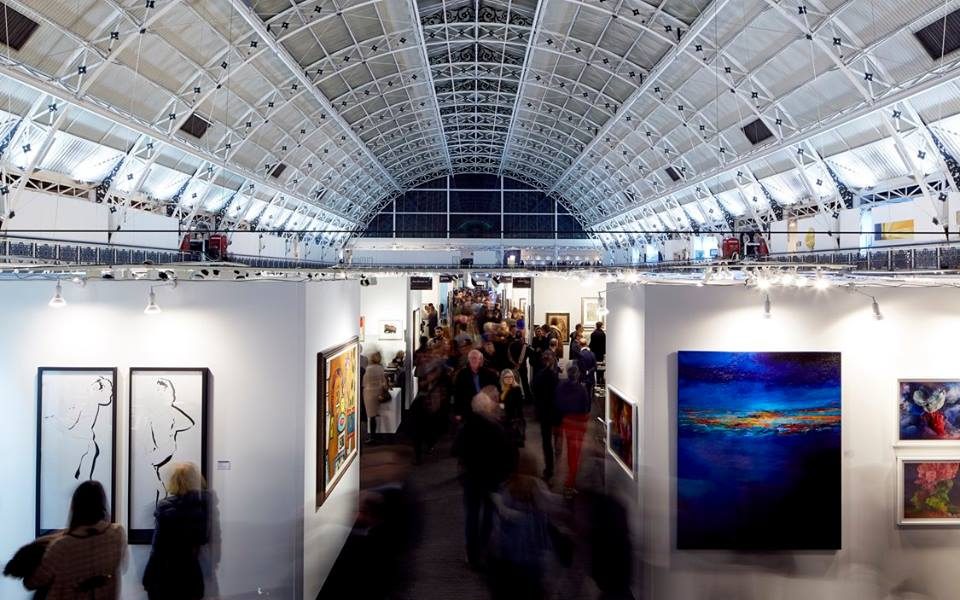 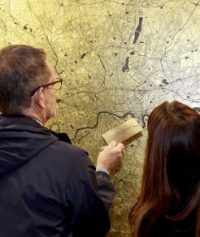 The London Art Fair, held every January at the Business Design Centre in Islington, is one of the earliest art world events of the year. Despite it being a difficult time for the market, the fair launches 2017 with style and confidence.

After the isolationist politics that characterised 2016, it’s good to see that the art world remains international in its scope and ambition. The 29th London Art Fair is the most universal edition of the event to date, with over a fifth of the exhibitors coming from overseas. Participating galleries come from 18 different countries, including China, France, Germany, South Korea and the USA.

The London Art Fair has a wider scope than some, offering an impressive array of Modern British as well as contemporary pieces from international artists. This can make the selection of works on display feel a bit random as well as slightly overwhelming, but it does at least mean that there’s something to suit all tastes and budgets.

Presentations of mid-century British art are particularly strong, with several galleries notably choosing to show works by Ivon Hitchins, a previously overlooked powerhouse of the Modernist movement. This predilection for mid-century moderns was also confirmed by a curated section near the fair’s entrance. The mini-exhibition was produced in collaboration with The Lightbox museum and presents key works from the Ingram Collection, including pieces by Henri Gaudier-Brzeska, Barbara Hepworth, Henry Moore, Ben Nicholson and Eric Ravilious.

This curated show makes a nice contrast to more general selections of the commercial galleries (many of whom seem to have decided to display a number of disparate works in a range of media, rather hedging their bets with a couple of artists and styles). Another example of lively curation can be found in the Photo50 section, a showcase of innovative contemporary photography. This year’s exhibition focuses on works that provide a window into the worlds of adults-in-waiting, framing fleeting moments in the development between childhood and maturity. Highlights include works by Sophie Green, Melanie Manchot and Bronte Cordes.

Overall, the London Art Fair 2017 offers an impressive range of high-quality works, complemented by carefully curated exhibitions and a series of talks and events. It remains a serious event for collectors at all levels and offers a promising start to 2017 for the art world.

London Art Fair is on from 18th until 22nd January 2017, for further information visit here.