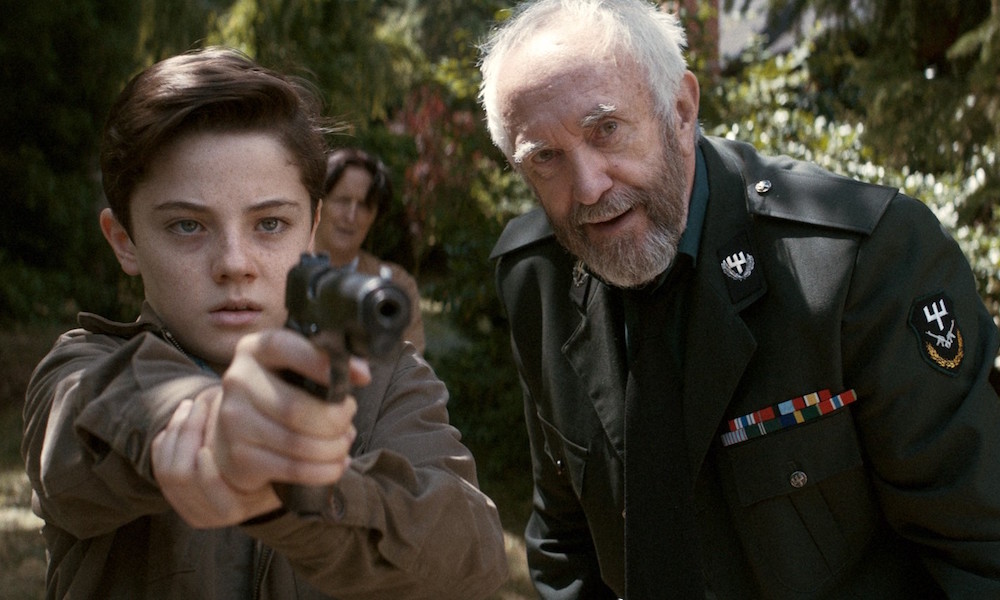 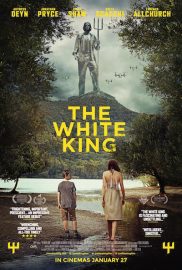 Based on the award-winning Hungarian novel of the same title by György Dragomán, sci-fi drama The White King is a modern-day Orwellian nightmare cinematically brought to life by Alex Helfrecht and Jörg Tittel.

Told through the eyes of 12-year-old Djata, a young boy living in a strange dystopian reality cut off from the rest of the world, a seemingly carefree life is thrown into turmoil at the sudden arrest of his father and the subsequent harassment of him and his mother as traitors. As authoritarian forces move in, and the pair are abandoned by the community around them, Djata must fight to survive and discover his father’s fate.

Stunning cinematic scenes are shot through with the sinister edge of all not being quite as it seems. Through limited contextual clues, the film plays with the audience’s perception of time and place, of oppression and freedom: an unnamed rural town in an undated era, fields, rivers, ramshackle housing and stripped-back living dominate the aesthetic. A blissful opening scene as the family frolic by a sun-drenched riverside is cut short by the stark brutality of a dictatorial political force. A hardy peasant life is anachronistically put side by side with supercars, supreme luxury and futuristic technology, exaggerating a gulf between a ruling class and repressed people, the rustic outdoors counter-intuitively becoming a kind of prison.

Each of the characters is presented through the innocent yet fundamentally biased lens of Djata’s gaze. Agyness Dean is his fierce yet fraught mother, Hannah, a woman as strong as she is desperate, as impressive as she is flawed, seeking to protect her son under the ever-watching eyes and brutal threat of the totalitarian regime. Through Djata we get up close to motherly tenderness, as well as moments of weakness as he must in turn reassure her as she stands helpless and starved. Ross Partridge is the ultimate ruggedly heroic father figure as Peter, with a rebellious and fun-loving spirit, not afraid to speak of the true nature of “Homeland” and stand up to its power. Jonathan Pryce and Fiona Shaw are brilliant as the boy’s loving but duplicitous grandparents. Offering an illusion of care and safety in their comparatively luxury lifestyle, the protagonist senses an undertone to their loyalties, caught powerfully as they both pressure him to shoot a gun, reminding him of the military prowess of his father before he defected.

But it’s Lorenzo Allchurch as Djata who is key to the success of the film: through him we experience one boy’s journey to find his father, understand the true nature of his reality and find his own place within it. Wide-eyed naivety quickly gives way to a tenacity and questioning inherited from his dissenting parents as his world unravels and he begins to confront those who impose the violent order.

Being released in the UK in the wake of the inauguration of Trump as President of the United States – his unsavoury nationalistic rhetoric still reverberating in the world’s ears – The White King will no doubt have a dark resonance with our current reality, the Orwellian nightmare lurking in our midst seeming all too painfully easy to imagine.

The White King is released in selected cinemas on 27th January 2017.

Watch the trailer for The White King here: