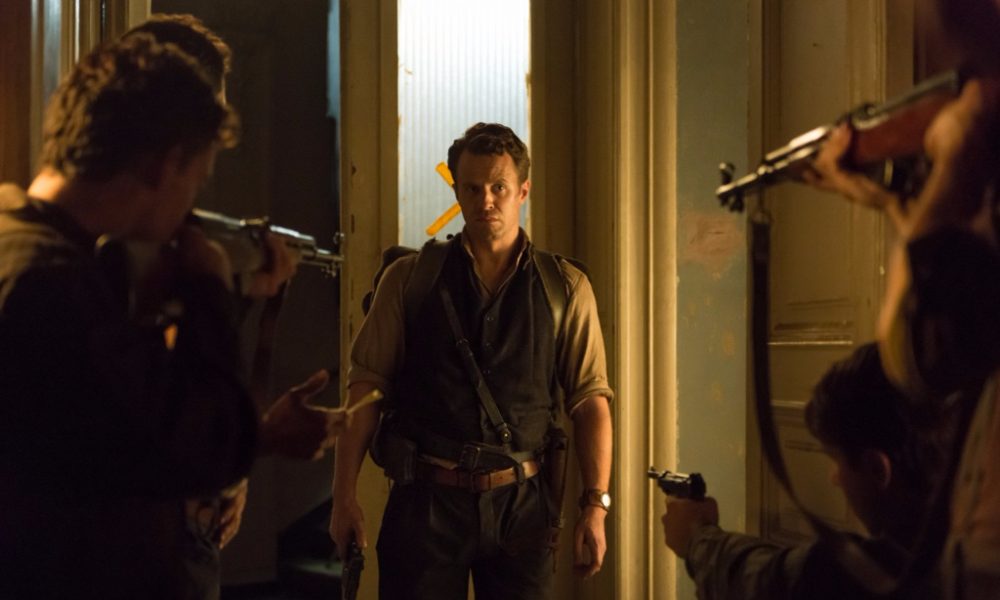 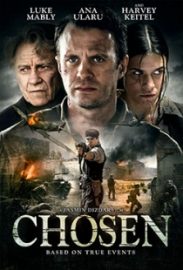 While the horrors of the Holocaust will never fade, it is possible to tire of the films that seek to portray it. British-Bosnian director Jasmin Dizdar’s latest thriller, Chosen, is one such feature. Effectively portraying the brutality heaped upon Hungarian Jews towards the end of the Second World War, it still fails to break any new ground on this well-trodden subject.

Chosen follows Sonson (Luke Mably), a lawyer who has his family torn from him when Nazi forces invade Hungary. Acting on his beloved wife’s dying wish, he sets off to free her feisty sister Judith (Ana Ularu) from the clutches of Nazi officers as she is taken to a concentration camp in the east of Poland. Along the way, he is recruited by rebel forces as they attempt to storm the camp and free its prisoners.

The film is smartly presented despite a presumably small budget. Dizdar employs an effective Son of Saul-inspired aesthetic of desaturated colours and claustrophobic close-ups, making the grim proceedings that much more bleak. He also does not shy away from forcing us to watch scene after scene of wretched families being bundled into vans and taken away, even if those sequences eventually lose their power. Other missteps include a standard-issue soundtrack, which plays distractingly at often inappropriate moments, disturbing the tension or emotion of scenes. Character development is thin on the ground, and emerging Romanian talent Ularu provides by far the most powerful performance.

Handsome and heroic, one can almost forget that Sonson is only acting out of his own self-interest. Nevertheless, he and his band of renegades deal swift justice to any Germans in their path. One of the better and more tense moments, in which the rebels pose as SS officers in order to rescue a group of terrorised women, is just as accomplished, if less flashy, than the famous farmhouse scene of Inglorious Basterds. Climaxing with a satisfying if not terribly historically accurate shootout, and bookended by the timeworn favourite technique of an aged war veteran (Harvey Keitel), retelling the story to his wide-eyed grandson, Chosen is a well-trodden narrative with nothing new to offer.

Watch the trailer for Chosen here: