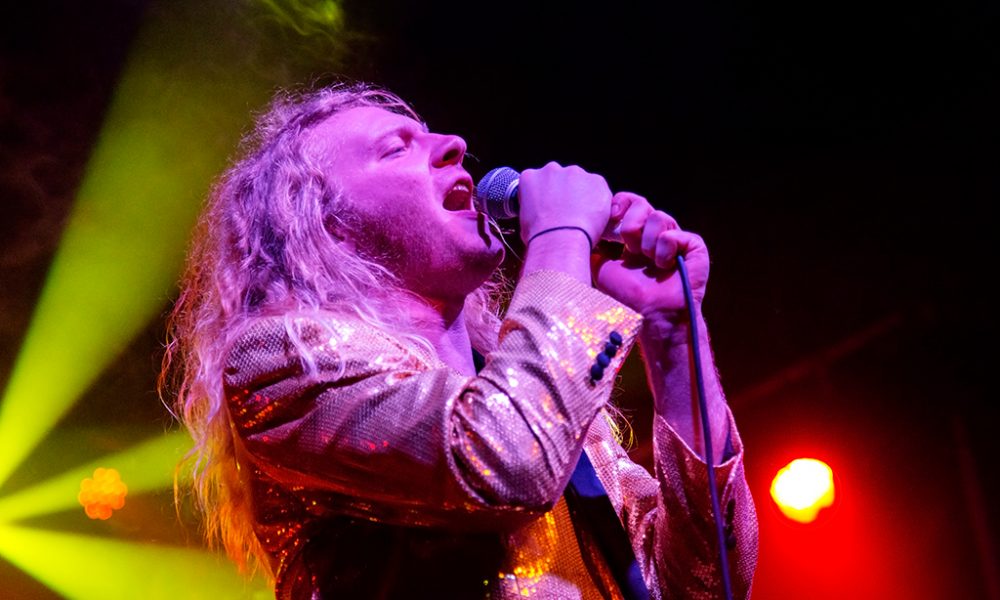 The Orwells at Scala | Live review

They Put a Body in the Bayou, Who Needs You, Double Feature

A lot can be revealed by the outfit a frontman chooses to wear to a gig, but even a glittery, gold jacket didn’t do justice to a sparkling performance from The Orwells in their UK (and European) farewell show.

Having done the rounds touring with the Arctic Monkeys back in 2013 and playing sets on Letterman and Jools Holland, as well as appearing on the soundtrack to popular video game Grand Theft Auto V, it’s a surprise the Chicago five-piece haven’t generated as much excitement on our shores already; but with electric shows like the one at Scala it’s easy to see why they are starting to gain quite the following.

From the opening notes on Black Francis, the crowd – a mix of the young enjoying their first taste of live music and seasoned veterans watching on expectantly – were enraptured as lead singer Mario Cuomo crooned down the microphone and strutted his stuff amidst a backdrop of crashing guitars and percussion.

Things only seemed to get hotter in the mosh pit as the gig approached the middle, when two of the leading songs from new album Terrible Human Beings – Vacation and They Put a Body in the Bayou – were greeted with sweaty enthusiasm as the American rockers continued to turn up the heat.

Things almost seemed to reach a boiling point when Cuomo temporarily broke away from the rest of the band to voice his displeasure at a security guard who was perhaps over-vigorously dealing with a young crowd surfer; but rather than dampen the atmposphere, it merely set the mood for what a rock concert should be: no holds barred, loud and adrenaline fuelled.

Thankfully, this is what we got for the rest of the show, with old favourites Who Needs You, In My Bed as well as the seven-minute epic Double Feature setting the audience into overdrive. The set even ended on a high point, with Cuomo literally hanging from the rafters during the encore.

If this gig is anything to go by, The Orwells will be hitting further heights than the balcony of Scala before long.

For further information about The Orwells and future events visit here. 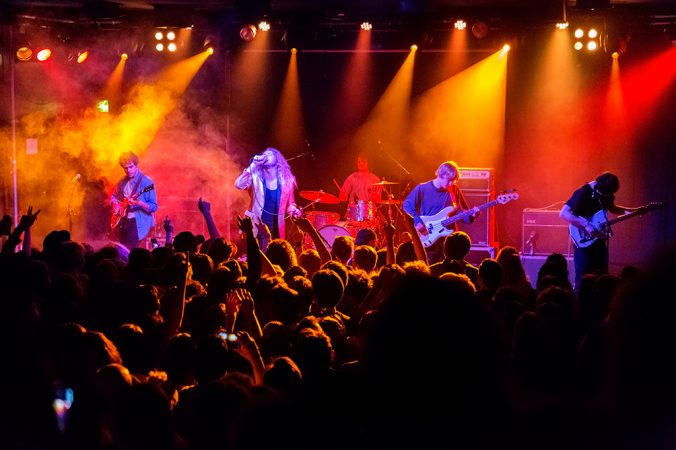 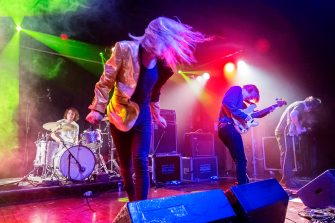 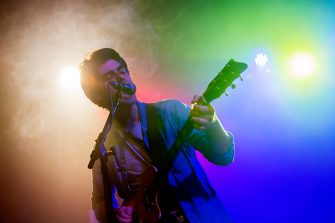 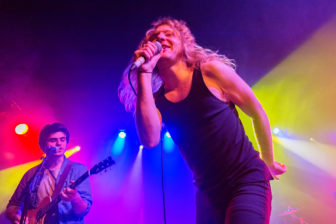 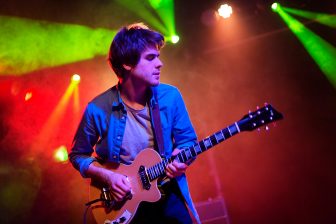 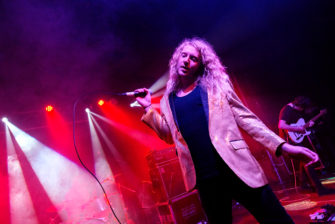 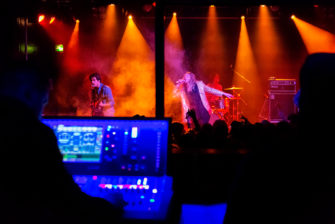 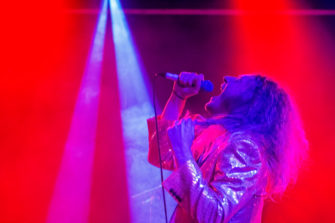 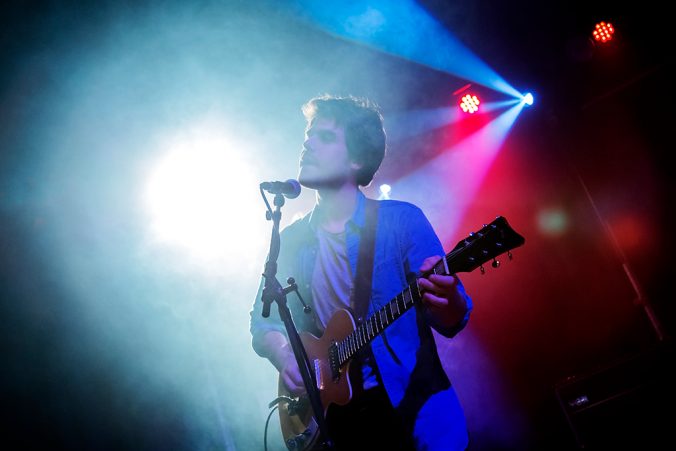 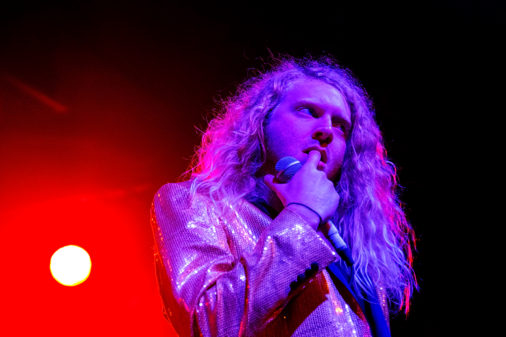 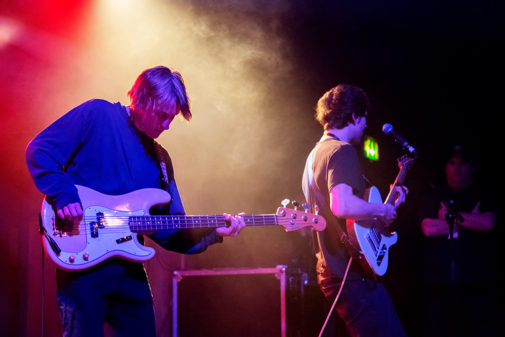 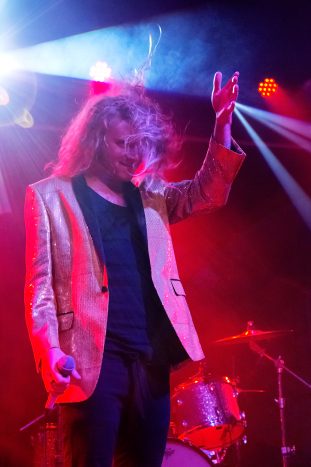 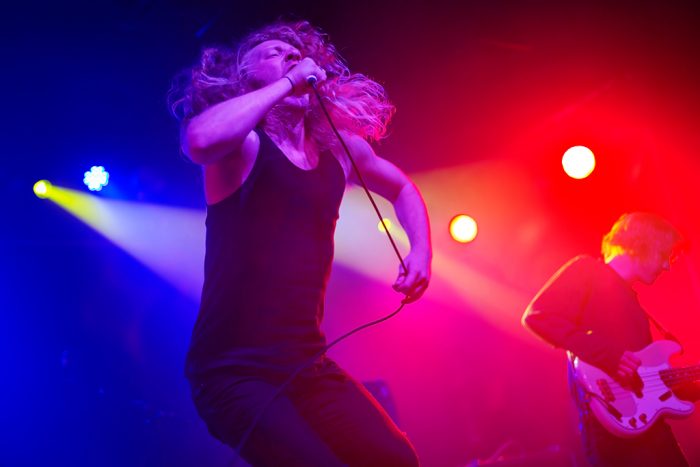 Watch the video for They Put a Body in the Bayou here:

They Put a Body in the Bayou, Who Needs You, Double Feature