Limehouse at the Donmar Warehouse 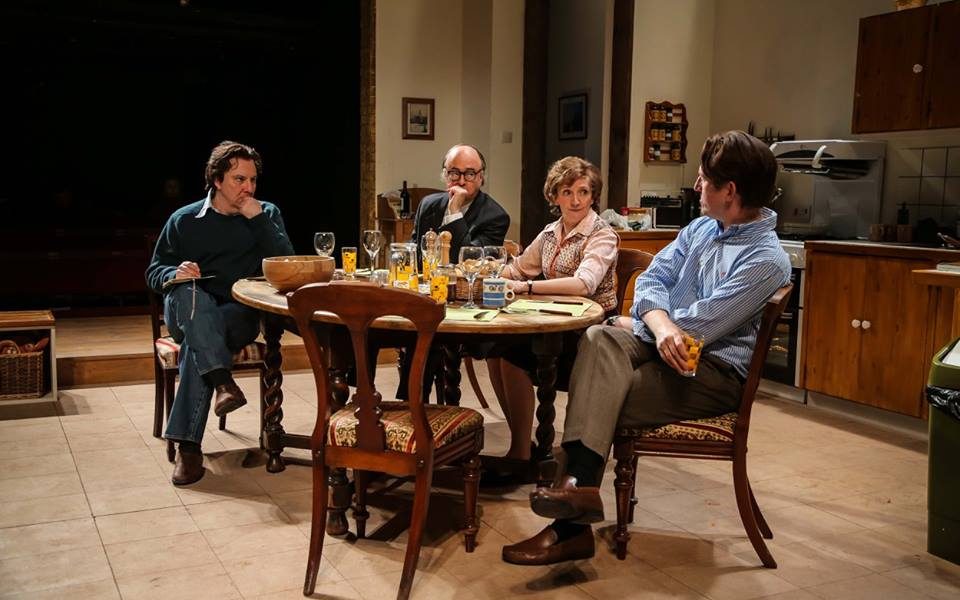 The current political atmosphere has not only awakened a myriad of mixed emotions with its unexpected turns and developments, but it has also inspired a wave of theatre productions interested in mirroring the hopes and fears felt by many. Limehouse is the new play by Steve Waters revisiting a significant episode from a troubled time in modern British history.

Just as Margaret Thatcher was appointed prime minister, the Labour party underwent its own internal struggles as it tried to establish a clear identity. The crescendo of crises hitting the country led Labour ministers Roy Jenkins, David Owens, Shirley Williams and Bill Rodgers to conjure up a moderate-left alternative that could give the opposition a chance to prosper.

Directed by Polly Findlay, the play focuses on “The Gang of Four”, as they were called, on the day they met at Owens’s Limehouse home in January 1981. In the space of a day, they are shown to compose the manifesto that gave a definite shape to the Social Democratic Party. Waters imagines what their conversations would have been on the way to finding common ground, and shows them stumbling on one difference of opinion after the other.

Very like the original quartet in physical appearance and mannerisms, the cast take the audience back in time with their clearly well-studied roles, and the kitchen providing the setting aids the illusion as it faithfully reproduces a 1980s style. Debbie, David’s wife, moves graciously around the space, but the role is rather flat and too obviously used to patch gaps in the development of the meeting. Roger Allam steals the show as Roy Jenkins, awkwardly handling the practical and less refined details of the meal experience.

Limehouse clearly wants to provoke a sense of deja-vu as the hot topics go from Europe to the Conservative government with its female leader, and the divided opinions regarding the head of a shaky Labour party. The parallels, however, are drawn starkly and unimaginatively.

The fly-on-the-wall approach makes the scenario realistic but it does mean that, between the opening of a wine bottle and the live cooking of a macaroni cheese dish, the dramatic tension is somewhat dissipated. The flow of the meeting is also made bumpy by the frequency and speed of the the ministers’ changes of heart regarding their alliance, making it difficult to sympathise with them or understand their train of thought.

Limehouse will be enjoyed by those with a keen interest in political drama, but it is neither informative enough to be a historical account, nor dramatic enough to take off and make an impact.

Limehouse is at the Donmar Warehouse from 2nd March until 15th April 2017, for further information or to book visit here. 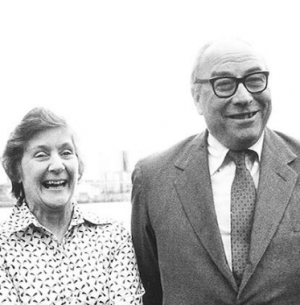