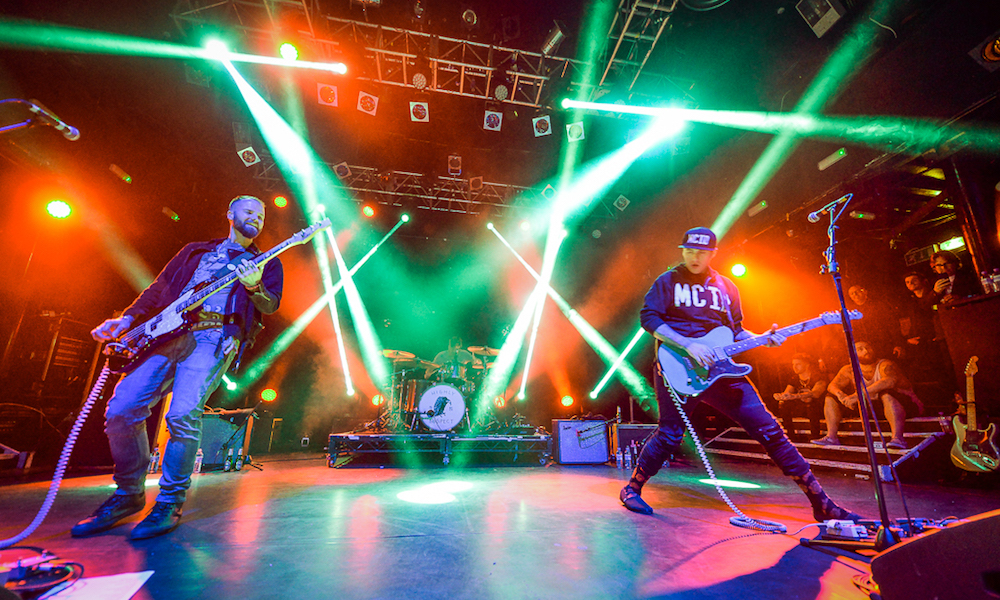 After releasing their critically acclaimed sophomore album, Boy Who Died Wolf, back in November, Highly Suspect have cemented themselves as one of the bands to watch in 2017.

Koko was filled to the rafters with fans eager to set eyes on the trio of rockers – charismatic and politically-minded vocalist Johnny Stevens, bassist and co-vocalist Rich Meyer and his twin brother, drummer Ryan Meyer – who were back in London for the second time in four months, .

Beginning their set with a cover of Real Life’s Send Me an Angel, the three-piece opted for an anti-climatic opener that made for a bland start to an otherwise energetic show. They followed it up with three frenetic songs from debut album Mister Asylum – Bath Salts, Lost and Bloodfeather – as the crowd finally got what they were waiting for, throwing their pints in the air and dancing with abandon to the fast-paced style of rock that got this band noticed in the first place.

Halfway through, Highly Suspect left the stage, making room for a surprise appearance from their friends The Hunna. Playing Bad for You, taken from their debut 100, the Hertfordshire act displayed a brand of chart-bothering indie-rock that isn’t in the same league as the headliners’, and they struggled to hold the audience’s attention.

Squeezing 18 songs into their set, it was no surprise the Cape Cod trio went over their allocated stage time. Stevens begged venue security to allow them to play Look Alive, Stay Alive, finishing the show in style with the fastest track on their recent release.

Highly Suspect promised to return to the UK before the end of the year; it’s unlikely, however, you’ll see them in a venue this small again. 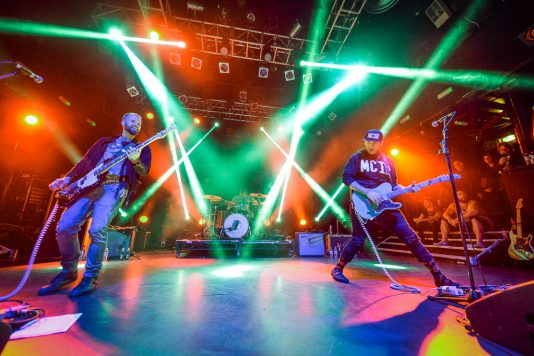 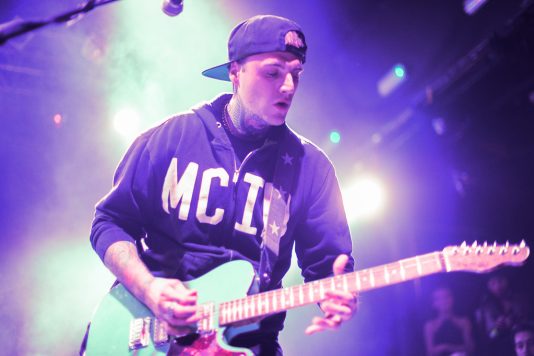 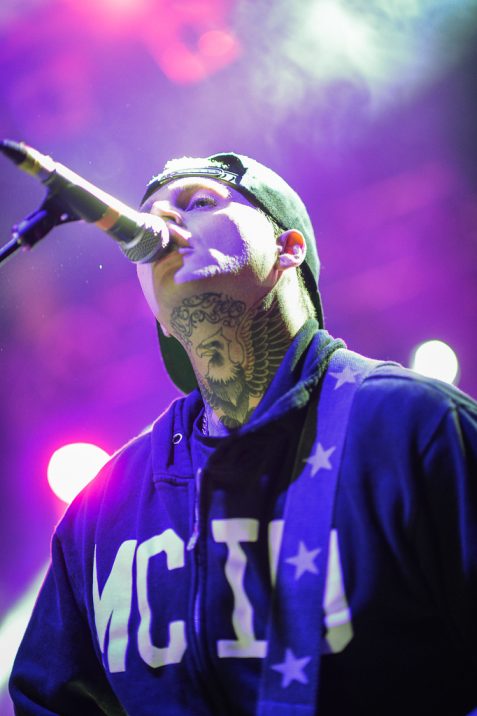 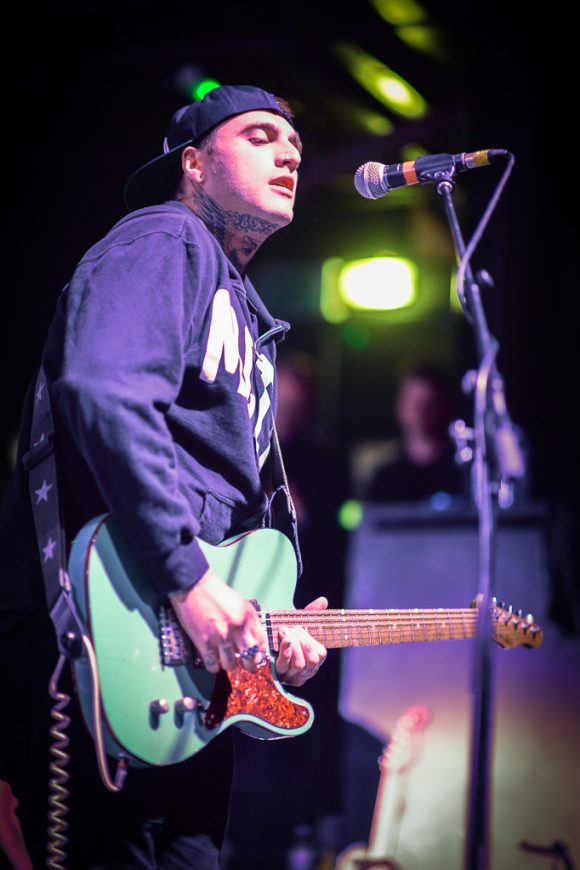 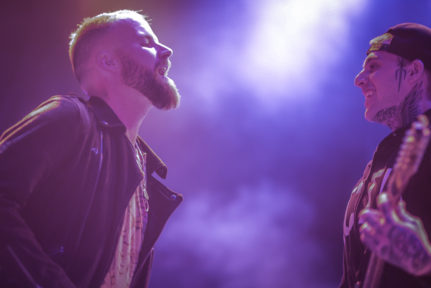 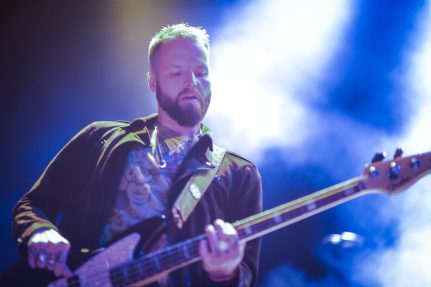 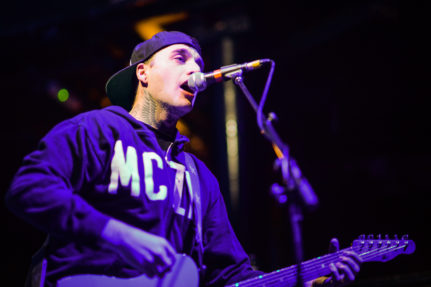 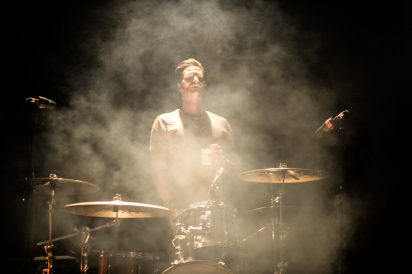 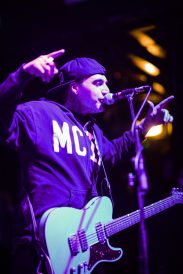 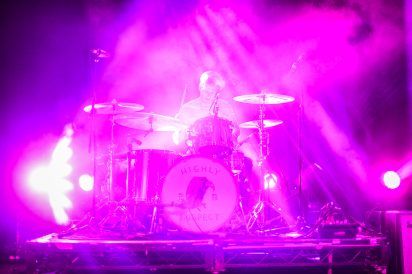 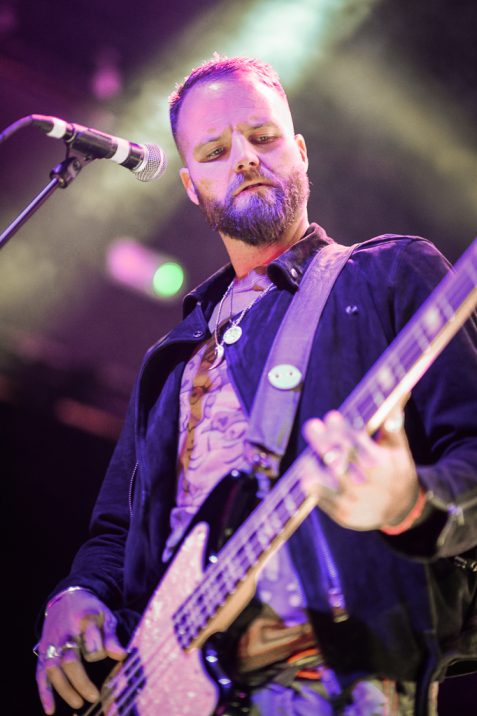 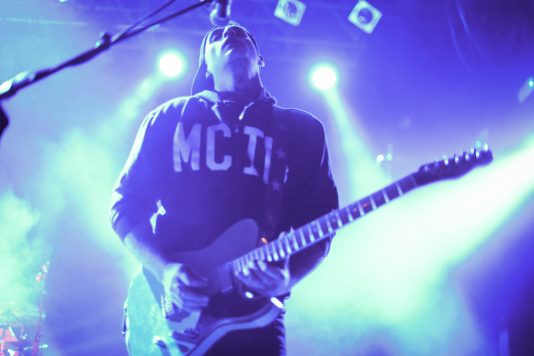 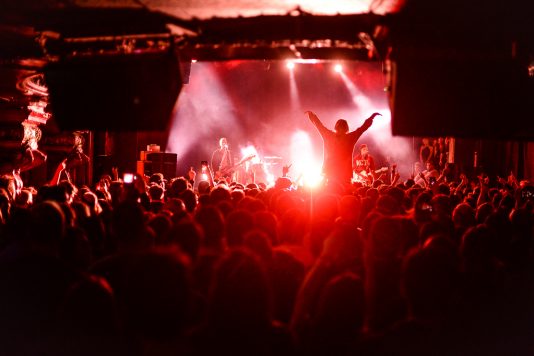 Watch the video for My Name Is Human here: