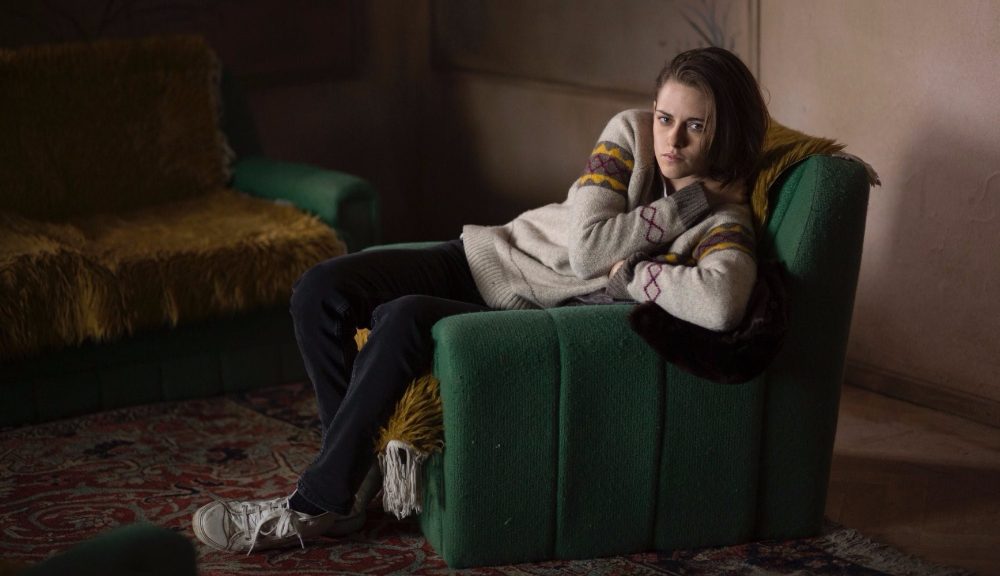 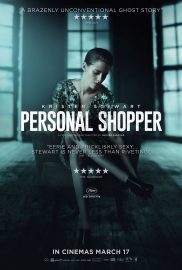 Director Olivier Assayas and lead actress Kristen Stewart team up again after her award-winning performance in the director’s Clouds of Sils Maria. Personal Shopper is a unique genre-bending psychological thriller set in Paris. Stewart is Maureen Cartwright, an American medium who also works as a personal shopper for a high-profile celebrity. Following the death of her twin brother, she attempts to contact his spirit, but discovers something potentially sinister lurking.

Personal Shopper is smart in many ways. Assayas omits going down the route of tacky jump scares and builds the horror from a sense of eeriness and dread as the plot progresses. Terror, when it does appear on screen, is demonstrated by perfectly out-of-place happenings – It’s the peculiar knock in the darkness, things that just feel or sound strange. A significant part of the film’s fright is strengthened by Assayas playing on our own innate trepidation regarding the dead and the possibility of an afterlife. Stewart delivers a fantastic performance, ruminating on not only the supernatural, but what it means to hold on to a deceased loved one. One particularly laudable sequence is where Maureen receives several text messages – a highly tense scene that imparts necessary exposition in such a brilliantly innovative way.

The essential strangeness of Personal Shopper makes it gripping at points but the overabundance of cryptic aspects of the film end up detracting from its full impact. A good portion of the movie devolves into a meandering haute-couture tale where nothing precisely happens other than Kristen Stewart being upset and terrified. Many scenes seem to jump from one to another, without rhyme or reason. Yes, her character contemplates fear, the forbidden and grief, but to no real consequence.

This strangeness also makes the feature difficult to categorise and it might generate a love-or-hate effect on some audiences. At its screening at the 2016 Cannes Film Festival, Personal Shopper reportedly received its fair share of cheers, but also gained some boos presumably against its more esoteric moments. Holistically, this isn’t an awful movie to watch. It is undeniably smart and does present a fascinating perspective on ghost stories. And it has unnerving moments. However, the disjointed enigmatic components prevent Personal Shopper from being a great film and it feels somewhat meaningless in the end.