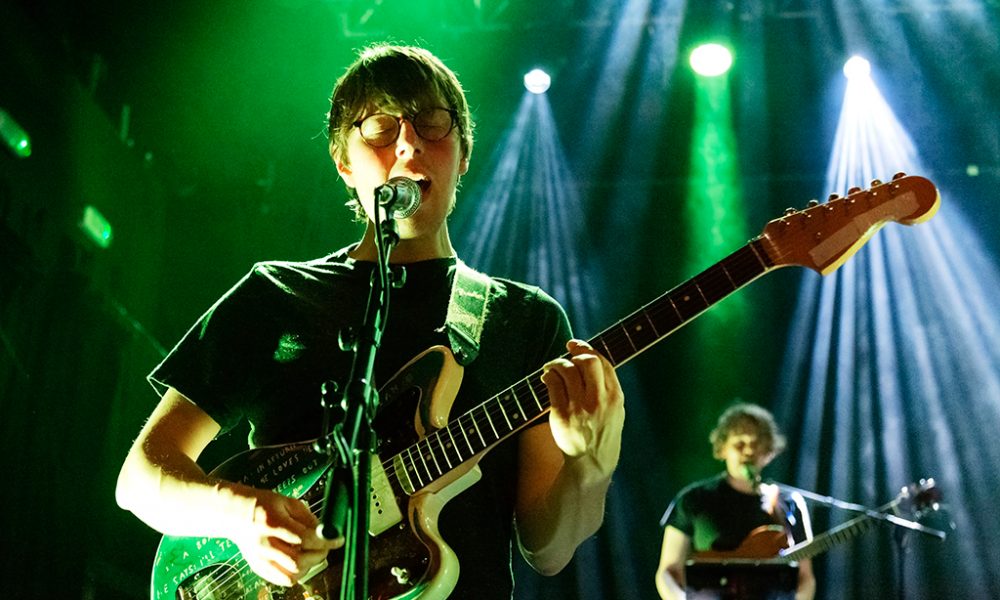 They began with songs from their new album Worhead. The interpolative blend of experimental percussion and their signature pop formula dazzled the crowd as much as the stunning light display hitting the prominent mirror-ball on the ceiling. The song Common Things, from the same album, a standout of guitar counter melodies and moving bass, was the one highlight of this album.

Although the vocal reverb made it difficult to distinguish anything being said into the microphone apart from “thanks” between songs, it didn’t stop the crowd from singing along to every word. Songs like B&B and Little Italy from album Hope Is Just a State of Mind burst forth with wild vivacity. As the band delved further into their musical past, the atmosphere intensified.

When the Newcastle trio said “it’s nice to play some old songs too”, the enthusiasm in the sold-out room lifted an extra notch. Their debut record In Search of Elusive Little Comets was what they played, hook-laden indie pop with soaring melodies and soothing harmonies. Adultery, from this album, had people jumping frantically, while the heartfelt Joanna had arms waving through the radiant air. The comfort of familiar sounds unified the audience, frequent clapping and impromptu whistling could be heard as the crowd finally got what they came for: a dazzling show of vibrant music.

The Comets recently have had their share of criticisms. As they venture from the warmth of clean pop into dark, disjointed yet rhythmically affluent genres, they must invariably replace one crowd for another. Whilst leading with their newest songs in effort to promote, their confusion created stark contrast when placed against the relative easiness of the older, brighter tracks. The crowd were wholeheartedly ecstatic from beginning to end, proving that Little Comets truly are exceptional; however, overall it was sad that Koko witnessed a band selling tickets only based on their previous music. 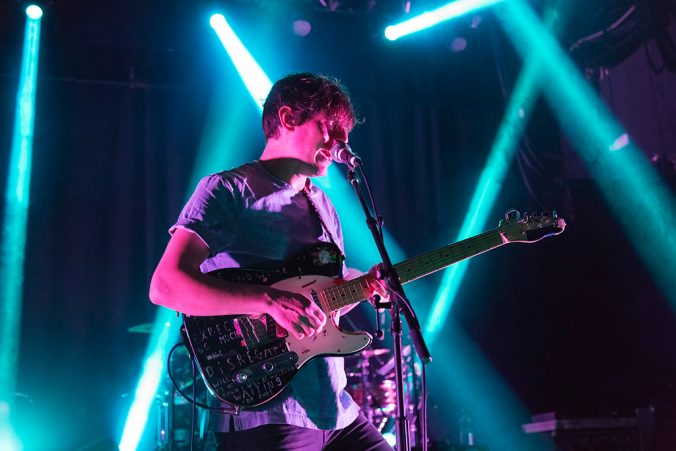 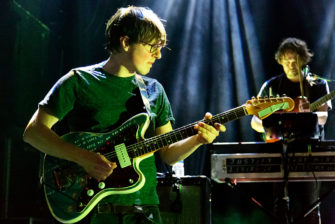 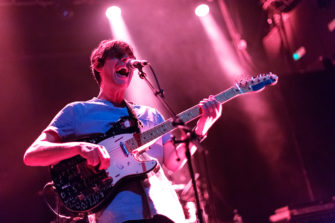 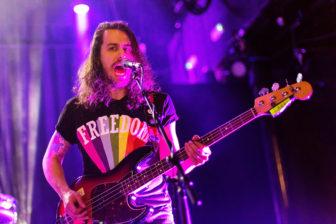 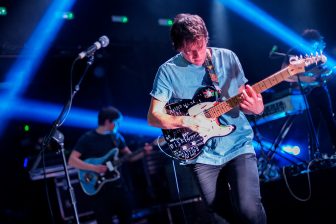 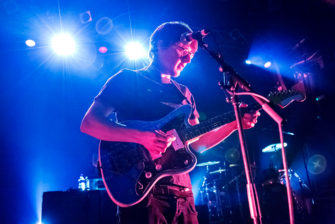 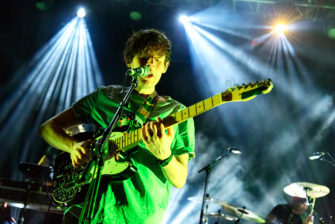 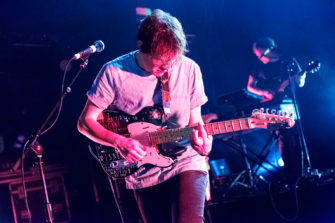 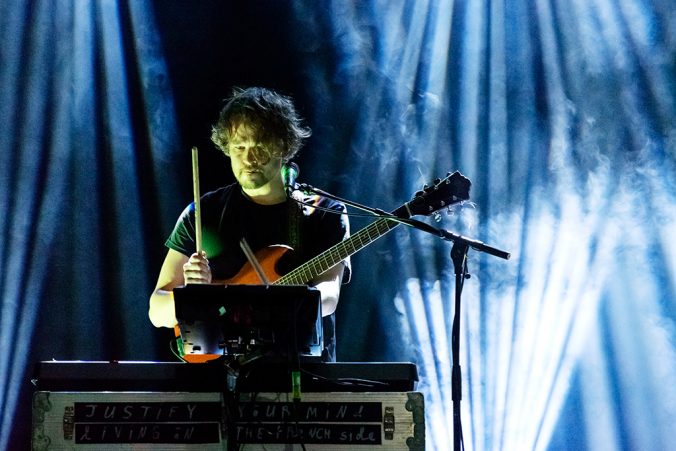 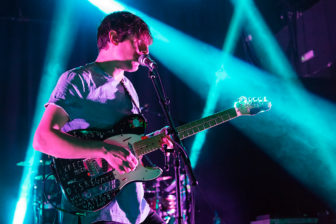 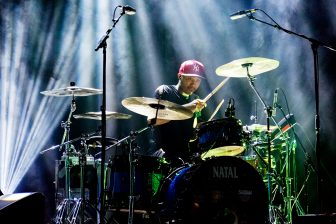 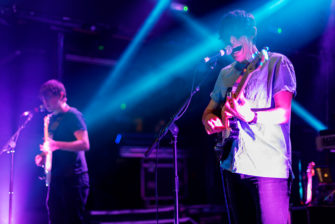 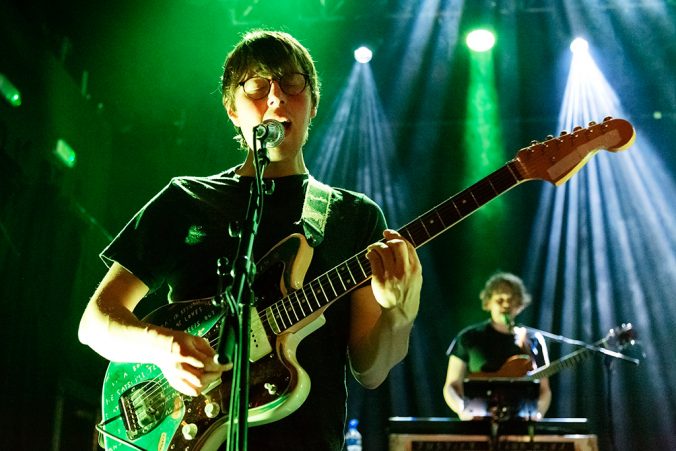 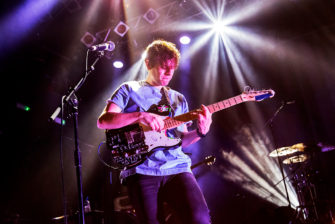 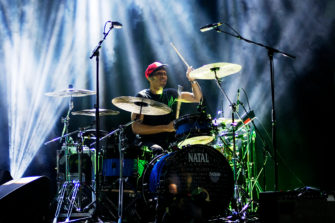 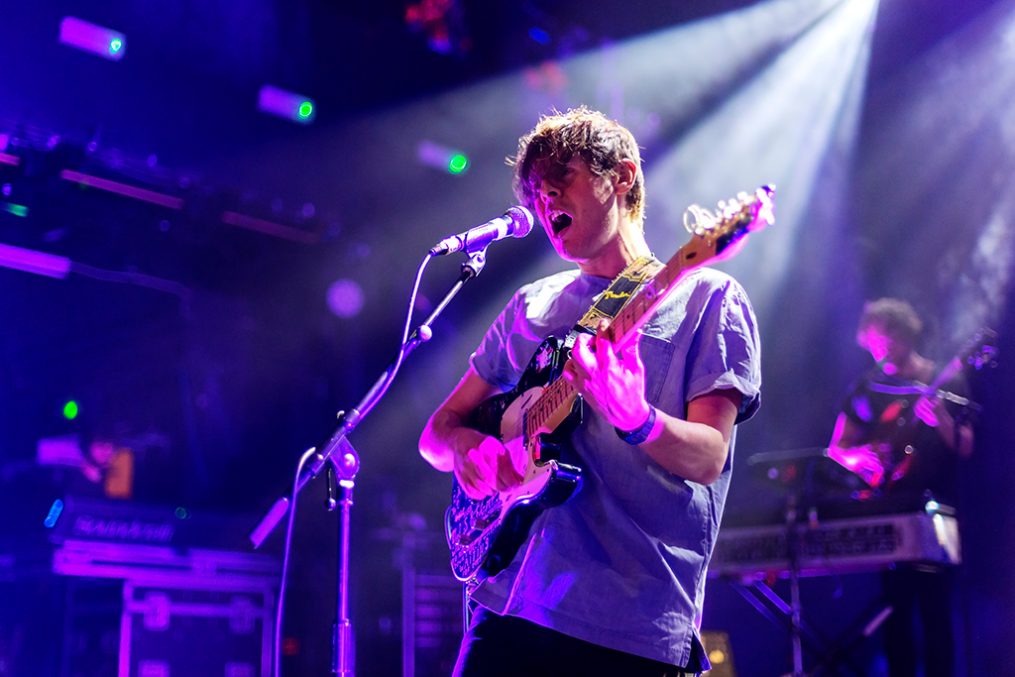