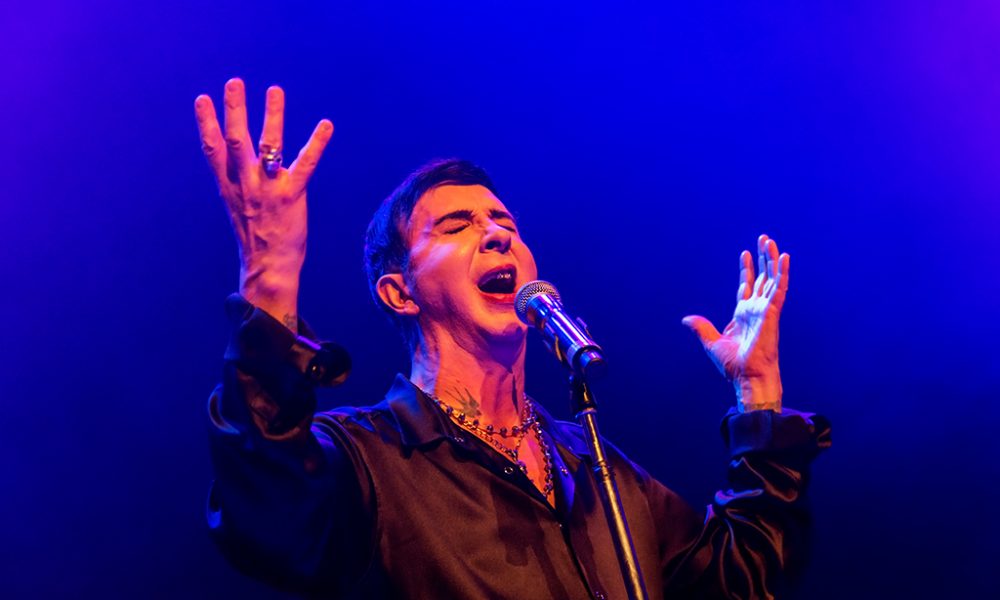 Almond leans forward and tells the crowd, “I’ve still got it”, and it’s hard to disagree as a disco ball illuminates the room, his vocals glide into Child Star and the audience cheer. Celebrating the release of Hit and Pieces, a greatest hits album covering Almond’s solo career and his time in Soft Cell, the songwriter reminds the sold-out Roundhouse exactly why he’s had a career that’s spanned four decades.

His energy is unrelenting. From orchestrating the crowd, dancing to instrumentals and engaging the musicians and back-up singers throughout the two-hour performance, Almond never hits a bum note. 13 songs in and he sighs, “I’m just getting into the zone. I’m just getting started”. The only time he sits is to hold a microphone to the concertgoers while they belt Something’s Got a Hold of My Heart. His showmanship is second-nature, his stage presence is electrifying. As the band switches from Synth-pop to New Wave to ballads the room dutifully follows suit, either dancing without a care or singing, loud and proud. Granted, the demographic is older than may be seen at a The 1975 concert, but Almond revives the 80s and 90s and ignites nostalgia into an infectious singalong dance party.

As the set continues the crowd get increasingly enraptured in the artist’s performance, and the party atmosphere is in full force as he sings Jacky and Bedsitter. While there aren’t many stage or lighting effects, and the screen behind the stage switches between stock video and edited music videos, what’s really on show is Almond himself, and it all comes to a boil as the keyboardist plays the renowned intro to Tainted Love. There aren’t many people standing still, there aren’t many people silent. It’s the singalong spectacle fans expect, and it’s plain to see that Almond is loving every moment on stage.

Reincarnating New Wave and spinning the Roundhouse into a high-spirited dance hall, the question remains: does Marc Almond still have it? Quite emphatically, yes. 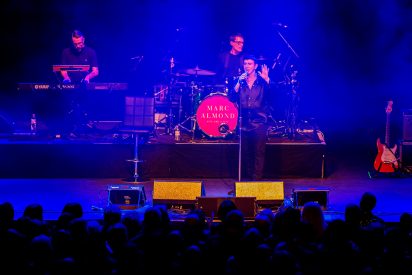 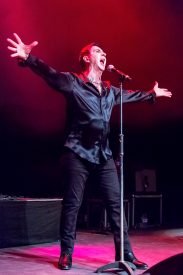 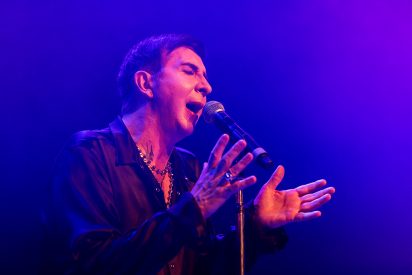 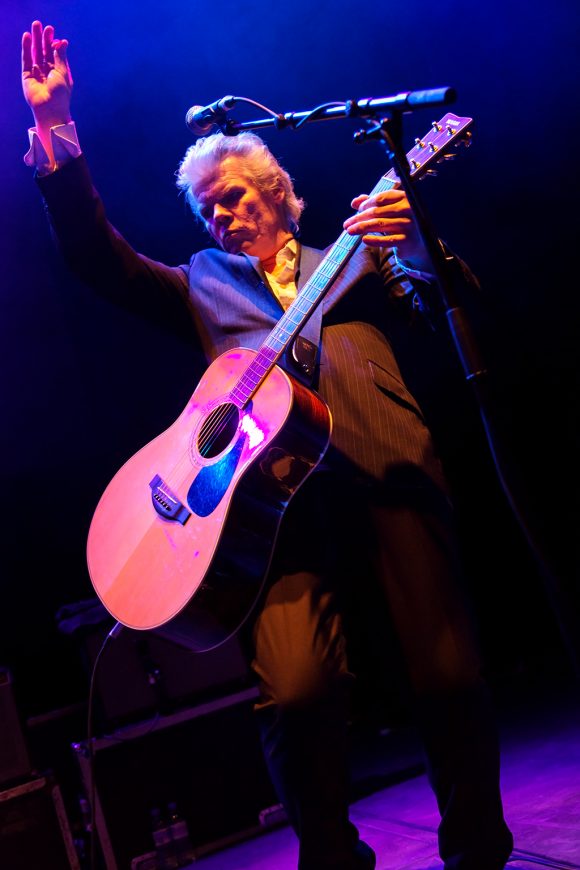 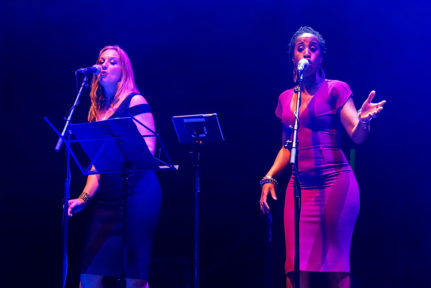 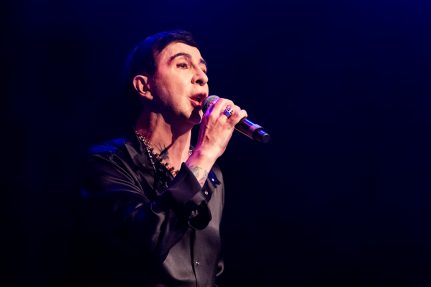 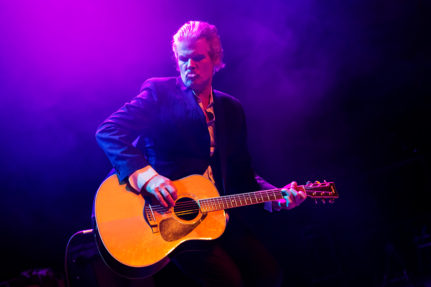 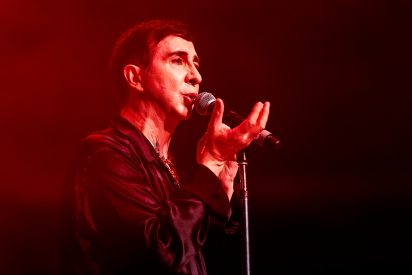 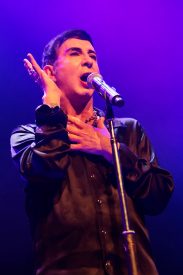 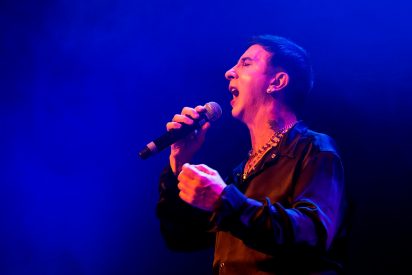 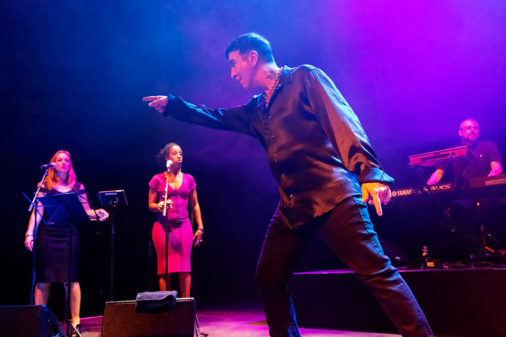 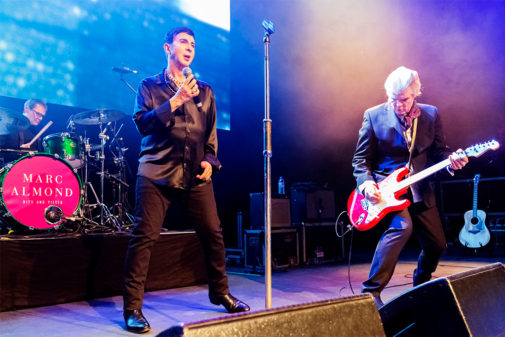 Watch the video for Something’s Got a Hold of My Heart here:

Joshua Radin at Islington Assembly Hall
The Japanese House: Architecture and Life after 1945 at the Barbican | Exhibition review