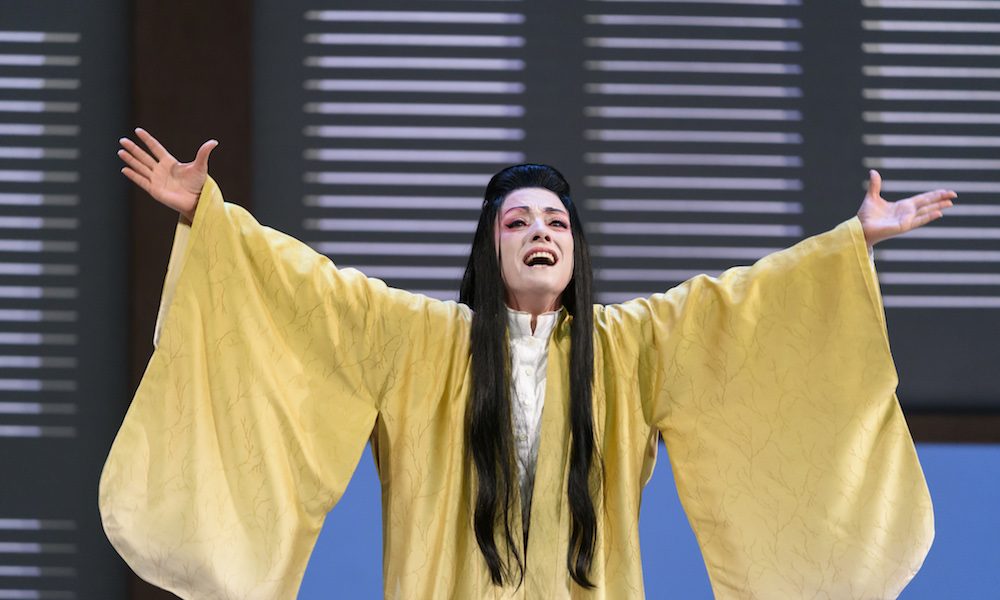 Madama Butterfly, first performed at the Royal Opera House in 2003 and recently revived, has become something of a classic of the ROH repertory. It is easy to see why: Moshe Leiser and Patrice Caurier’s production is both rewarding and enchanting.

Based on the story by John Luther Long and play by David Belasco, Madama Butterfly has been variously described as a fable and a sinister, cautionary tale. This production does lean towards the former interpretation, but not at the expense of seriousness or profundity. The sprinkled rose petals and the set showing a twinkling night sky contrast with a plot whose ending is of course anything but happy. The production exploits beautiful sets and overwhelming costumes to suggest the beauty and glamour of a fantasy world that cannot last – and in doing so, offsets the acts of brutality and violence in the story (without actually counteracting or reducing them).

The onstage chemistry between all of the actors was palpable. The vocal performances of the leads, Marcelo Puente and Ermonela Jaho, were outstanding and equally matched. Perhaps troublingly though, their chemistry was such that it was possible to forget the sinister nature of their relationship: Jaho’s character is 15 years old, and Puente’s speaks of how he wants to possess her, knowing it will ultimately harm her. Cleverly, this draws on the Imperialist ideas in an opera about the conflict between East and West. However, as this production was in modern dress, much of the historical context felt lost. Perhaps more could be done to illustrate the sexual exploitation and racism of the 19th and early 20th century.

Jaho is nonetheless adept at depicting the inner turmoil that resulted from the plight of many women at the time. Described by the Economist as “the world’s most acclaimed soprano”, her portrayal of Butterfly was nuanced, gripping and heart-breaking. She, more than any other performer, is able to consistently combine pitch-perfect vocals with superb acting.

A heavy and intense plot was aided by Antonio Pappano’s energetic conducting, which was itself as electric as the story. The score nicely weaves in melodies based on a variety of Japanese songs. Overall, then, Puccini’s tragedy of cultural and sexual exploitation is challenging but ravishing, and – despite something of a glossing over of hard Imperialist truths – provides a fresh look at enduring themes such as innocence, lost love and ultimately, hope.

Madama Butterfly is at the Royal Opera House from 20th March until 25th April 2017. For further information to book visit here. 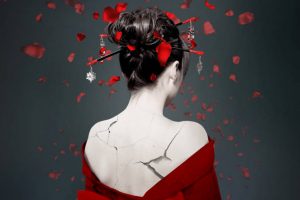