Tamburlaine at the Arcola Theatre 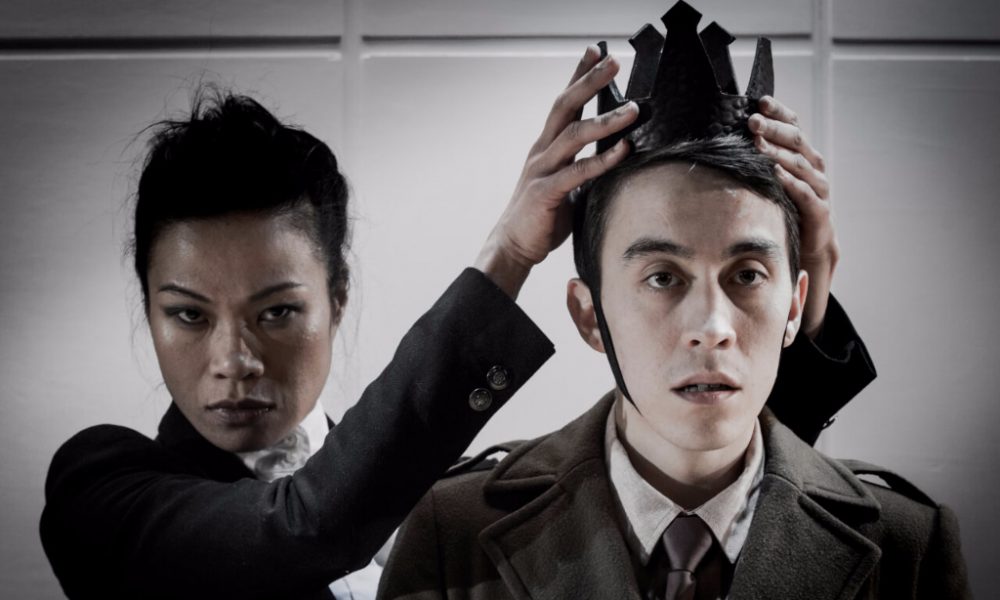 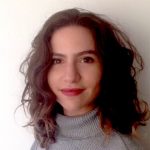 Tamburlaine is a play that should not be undertaken lightly. As an influencer of Shakespeare, Marlowe’s groundbreaking work is valued more for being a catalyst of change than for being brilliant in its own right. While there are many lines that are beautifully written (and elegantly read here by the wonderful cast), comparisons with the Bard are inescapable, and unfortunately Tamburlaine can often be found wanting as a result.

Ng Choon Ping’s inventive and minimalist adaptation is enjoyable but also mentally taxing. With such verbose and lengthy source material, coupled with the constant role-swapping from the small cast, the piece requires the viewer’s constant, fullest attention. While the performers handle the material with aplomb, the overall effect is a little too intense.

The simple set and costumes are often used to help the audience through role and setting changes, and to that end they are highly effective. The powerful, gender-less costumes, which consist mainly of jodhpurs and blazers, are an interesting choice; perhaps intended to represent the upper class status of lords and ladies that the actors are portraying.

To cast mainly women in a play with core themes of masculinity and violence proves particularly fascinating. Lourdes Faberes burns with intensity as the barbaric title character, and adds some much-needed depth to the role. With tears she squeezes tenderness from Tamburlaine, as blood from a stone, while with a slick side eye or a well-timed hip thrust, she treats the audience to vital moments of humour.

Equally, there are some directorial choices that have proved ineffective. For example, while in the original play the enslaved Bajazeth and his wife Zabina commit violent suicide, here they merely sigh and bow their heads. It’s easy to think of a few practical and moral reasons why director Ng Choon Ping might have chosen to dial back the violence, however, the result is that the scene ends up being neither as engaging nor as emotive as it had the potential to be.

Despite a few wobbles such as this, every member of the cast is outstanding. Their performances lend subtlety and tenderness to the production, and they keep the audience engaged when they feel past the point of endurance. Even though the play itself is hard work to watch, the efforts of the cast make it all worthwhile.

Tamburlaine is at the Arcola Theatre from 15th March until 8th April 2017, for further information or to book visit here.

Watch the trailer for Tamburlaine here: 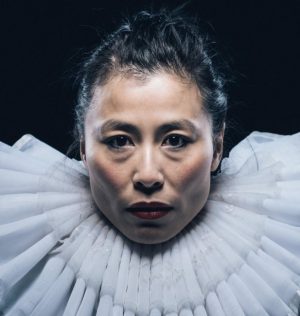