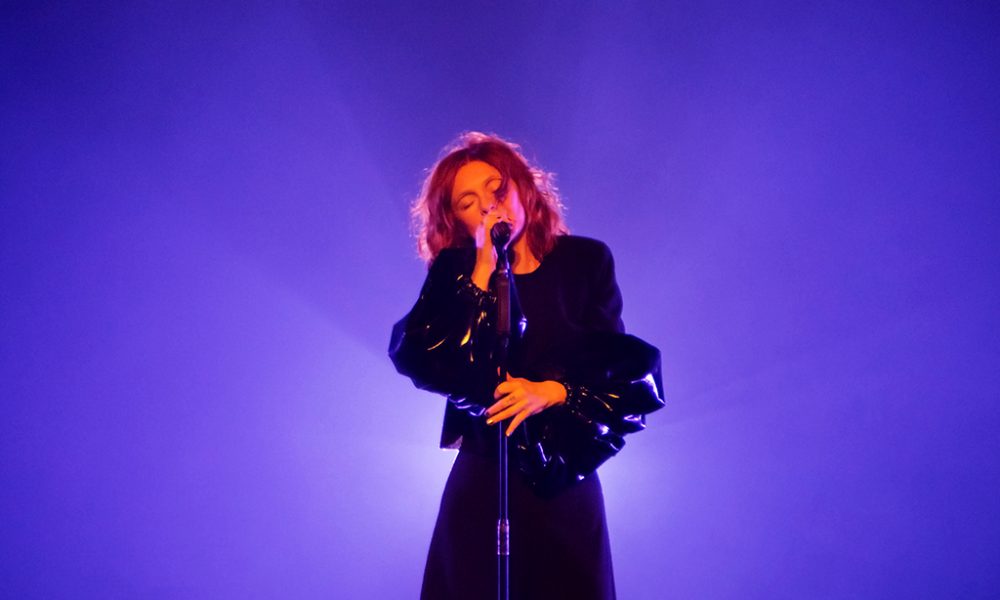 Goldfrapp at the Roundhouse | Live review

Goldfrapp are making a statement return to our airwaves – and to London – with the launch of seventh album Silver Eye (due on 31st March) and an incredible gig at the iconic Roundhouse.

Alongside Portishead and Massive Attack, Goldfrapp were synonymous with a distinctive electronica that developed from late 90s into the 00s that has continued to shape and influence the genre since. And with their latest album, the duo, Alison Goldfrapp and Will Gregory, proved their ability to produce an unique blend of filthy good electro sounds mixed with catchy melodic vocals is far from diminished.

Icelandic four-piece Vök were the perfect warm-up act, an exciting new indie band that brought sultry electro pop vibes to Camden with tracks from their debut Figure. As Goldfrapp hit the stage, the frontwoman clearly still had all her edge, forming quite the striking silhouette in long wide-leg black trousers and a balloon-sleeved top against steady creeping visuals projected behind her, splashes of her blazing red hair visible as she danced and sang in a state of euphoria. Characteristically non-talkative – “you know me by now, I’m too shy to talk” – she kept the chat to a minimum, humbly thanking her devoted fans and driving all her engagement through her epic stage presence, husky, wide-ranging and alternately synthesised voice and energetic moves. Flanked by Angie and Hazel on keyboards, it was triangle of feminine musical power, psychedelic energy and lighting that filled the stage.

The performance showcased tracks from Silver Eye that hit pop appeal while keeping their innovative synthy edge, such as the addictive beat and sassy vocals of Anymore, urging: ”I can’t wait, I can’t wait anymore,” and Systemagic. Drawing on the singer’s distinctive voice and their own style developed over years, with influences of pop, glam-rock, folk and generous use of synthesiser, their sound remains familiar but in places matured and a return to their dance roots. Aware that the packed-out venue was also full of fans stretching the full length of their music career, Goldfrapp also pulled out the classics of their extensive back catalogue to the delight of the audience opening with 2000’s downtempo Utopia from Felt Mountain, 2003’s Train and Strict Machine from Black Cherry, the unforgettable 2005 Ride a White Horse and Oh La La from Supernature, Alison acknowledging “I know it’s hard to listen to new music at these sorts of concerts. So thanks for listening.”

A mesmeric, transporting and thoroughly entertaining evening of electropop brilliance, Goldfrapp had the Roundhouse seduced. And with their new album will no doubt have a new generation of fans filling venues for years to come – let’s face it, Alison Goldfrapp is still just cool as f**k.

For further information about Goldfrapp and future events visit here. 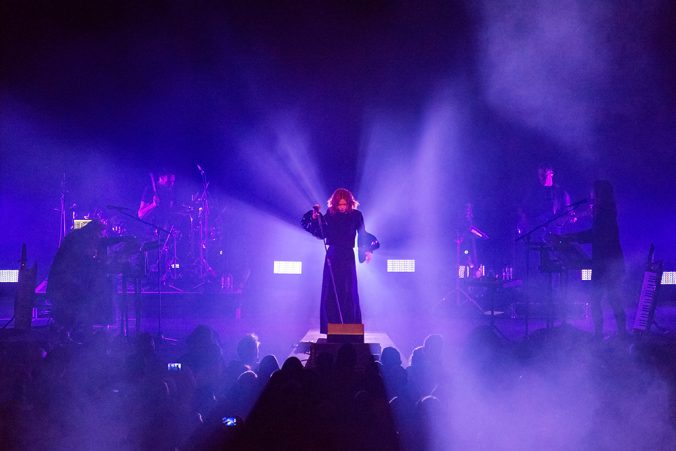 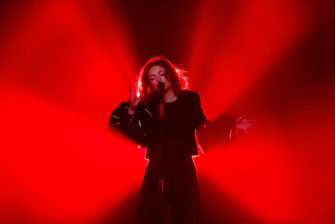 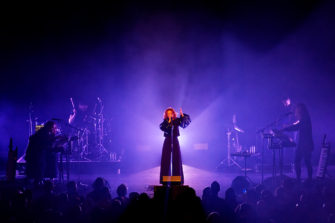 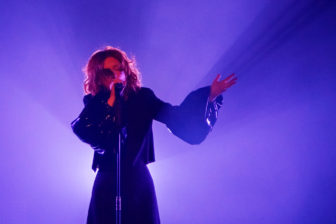 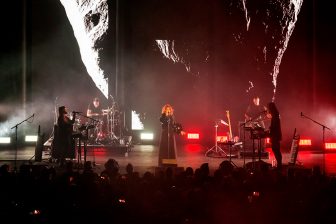 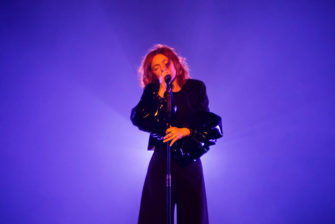 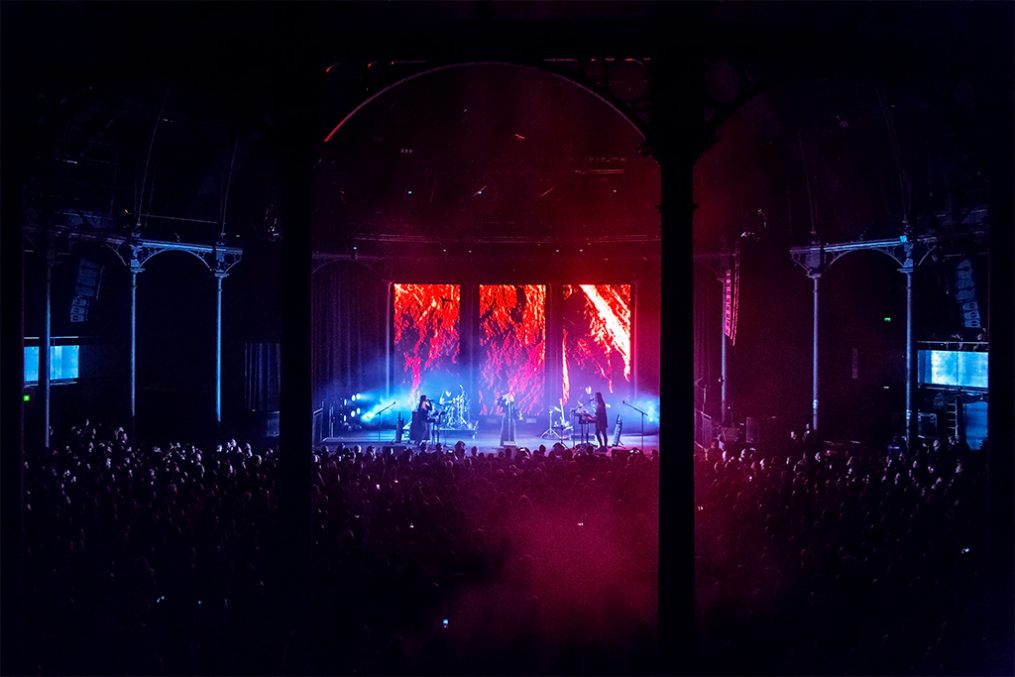 Watch the video for Anymore here: