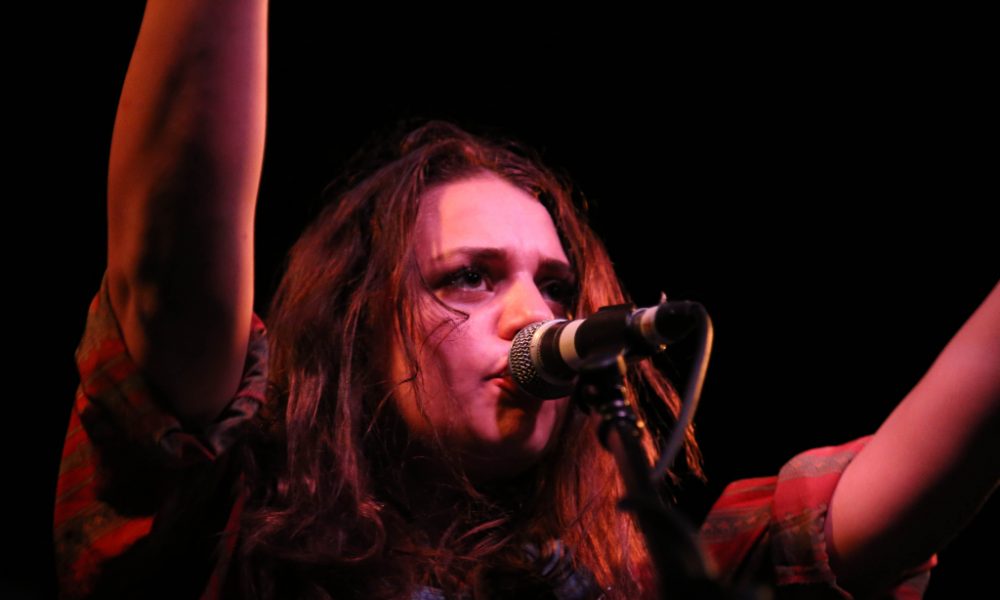 Hailing from Perth, Tired Lion are the Aussie four-piece who brought their raucous alternative indie rock to the Shoreditch-based The Old Blue Last last night.

Having made their UK live debut at Glastonbury last year, such intimate gigs seem almost to fit a reverse trajectory for the band. But their festival appeal was clear as they channelled their raw, intense energy into the upstairs space of the old-skool bar.

Continuing their penchant for festival stages, the event was a warm up for the new music showcase The Great Escape, taking place in Brighton in May, where Tired Lion will play alongside critically acclaimed acts such as wild Brit punk rock duo Slaves and gentle giant of hip-hop-inspired ballad music Rag’n’Bone Man.

The group were really rocking the stage and riling up the crowd, going full pelt with mix of tracks from debut EP All We Didn’t Know and new songs from upcoming album I Don’t Think You Like Me, such as single Cinderella Dracula – about having a one night stand and regretting it – due to drop in a few days, and Fresh.

Their slant on indie rock is a reincarnation of a noisy 90s-era grunge sound citing the likes of Smashing Pumpkins as a base from which they have created their own unique style, informed by their lives and experiences. It’s dominated by unashamedly loud guitars, aggressive yet melodic vocals and hard-to-resist flailing around a moshy dancefloor energy. And while frontwoman Sophie Hopes speaks scathingly of being asked about heading up a male indie band – “It shouldn’t matter” – it’s genuinely exciting to see such an ensemble shaking up what depressingly remains mainly a blokey endeavour. Undoubtedly, it’s her take-no-shit attitude that adds to Hopes’s brilliantly liberated head banging performance. Distinctly laid back Aussie vibes and affable charm of other group members Matt Tanner, Ethan Darnell and Nick Vasey make for a well-balanced and fun-loving dynamic.

It’s certainly nostalgic, and at times it’s difficult not to think they’re about 20 years too late. But with the festival and gig culture in the UK showing no signs of abating and an appetite for live, rowdy music only growing as a welcome antidote to overly produced manufactured pop, it might be Tired Lion are just what this generation of music lovers need. 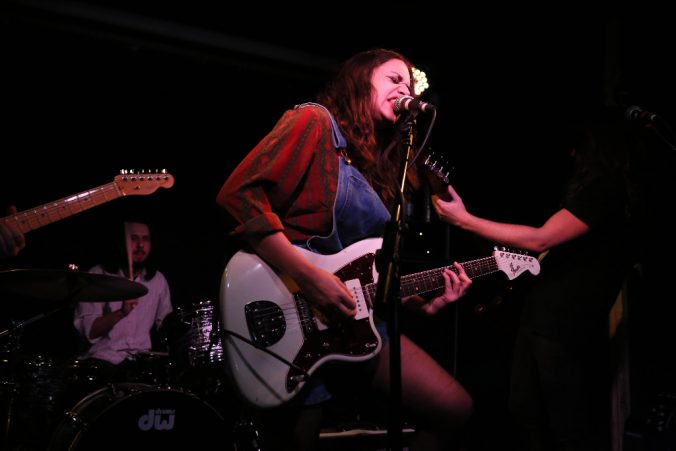 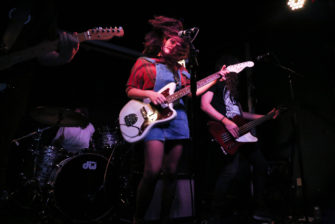 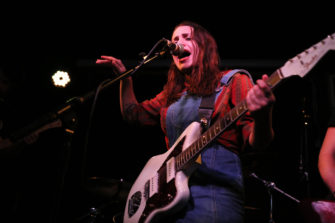 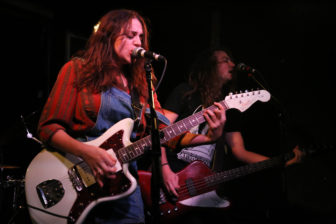 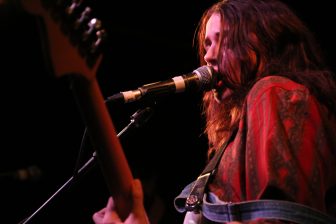 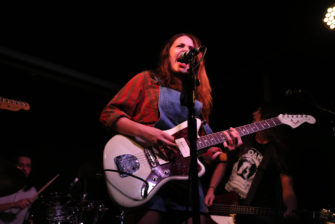 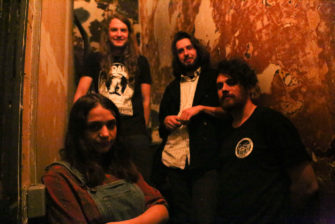 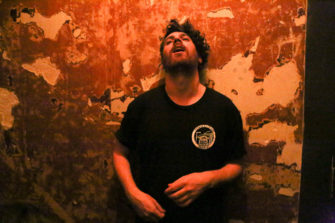 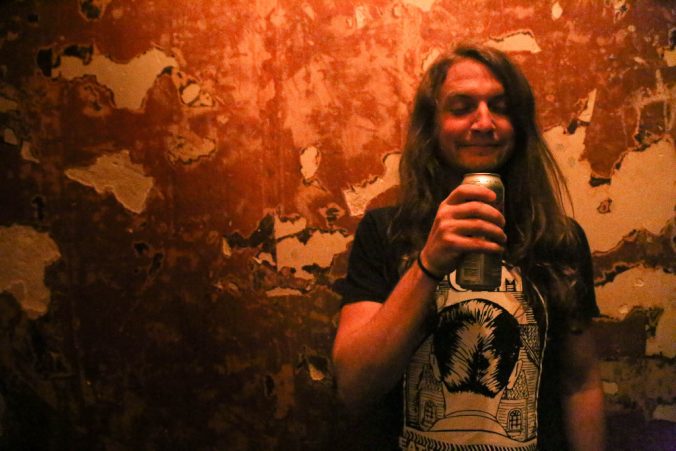 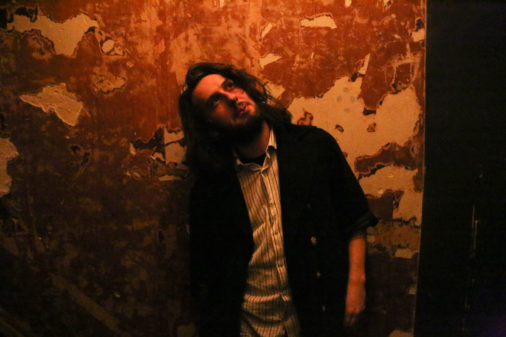 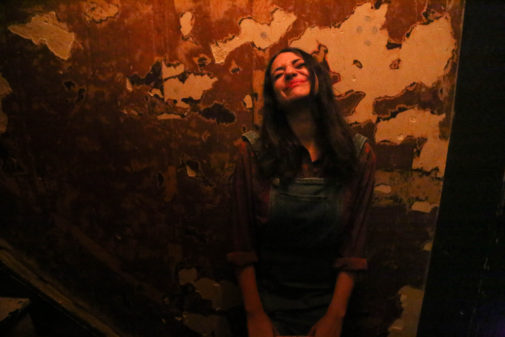 Watch the video for Are you listening…Listener? here: