The Life at Southwark Playhouse 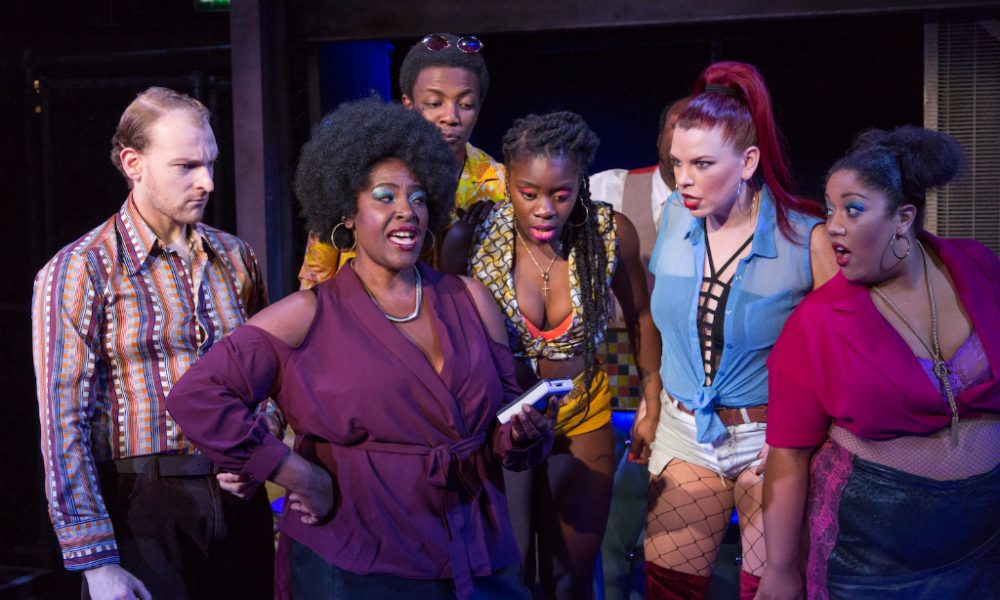 The Life is that classic story of boy meets girl, boy develops raging coke habit, then sells girl to Johns. Named as a thrilling exposé of the darker side of 1980s New York, Cy Coleman’s musical is both a love letter to those tragic creatures that reside in the city’s underbelly and a lament for the old Times Square. From the hard-faced pimp king, Memphis (Cornell S John), to the ageing and acerbic-tongued Sonja (Sharon D Clarke), the gritty tale sees junkies, prostitutes and police all battling it out on a daily basis and struggling to get by. That’s just how it is, that’s The Life.

The original production, directed by Michael Blakemore, opened on 26th April 1997, and debuts here in London 20 years later. Blakemore calls it a love-hate play and it is a brave revival – this is well articulated by one man who, heading out for the interval, exclaims loudly, “If I have to listen to another song about how terrible it is being a whore, I’ll die”. But that’s musicals for you and, for the most part, the audience sits enraptured and hanging on every note, riding the wave of what the New York Times called “Broadway’s best kept secret”.

The idea for The Life came to writer Ira Gasman back in the 80s when, walking down 42nd Street, he saw two men pulled into a police car whilst a couple argued over the road without blinking an eye. A more than fitting birth for a musical so rooted in the very soul of the street.

Though it can’t really be criticised for not invoking much of a feminist reading (such is the nature of a show about the oldest profession), there are times when, disappointingly, the female leads fail to deliver us from patriarchal hell. A resplendent rendition of “my body, my business” (something that seems poignant in a time of Trump), sees them almost casting aside the shackles of the pimp-prostitute dynamic. But alas, it’s not to be. Those hopeful that these characters might take matters into their own hands and bring the whole enterprise crumbling to the ground are left wanting. Sisters, it seems, are not doing it for themselves.

A tale of opportunity and innocence, tragedy and betrayal, The Life’s second wind is a grisly joyride. With glittering costumes, brilliant lyrics and powerful vocals, though it’s been 20 years since its last outing, The Life is very much still alive and well.

The Life is at Southwark Playhouse from 25th March until 29th April 2017, for further information or to book visit here. 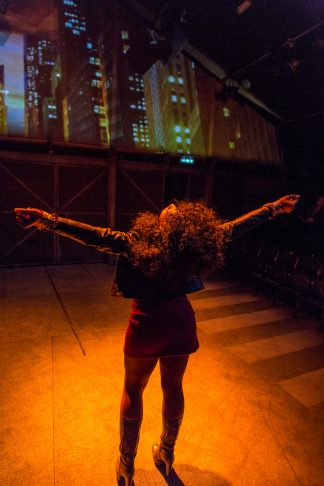 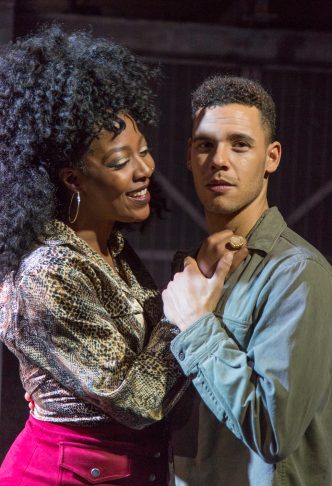 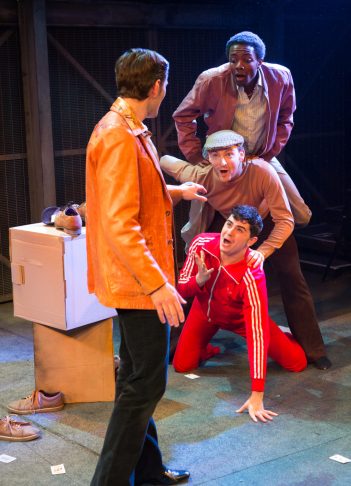 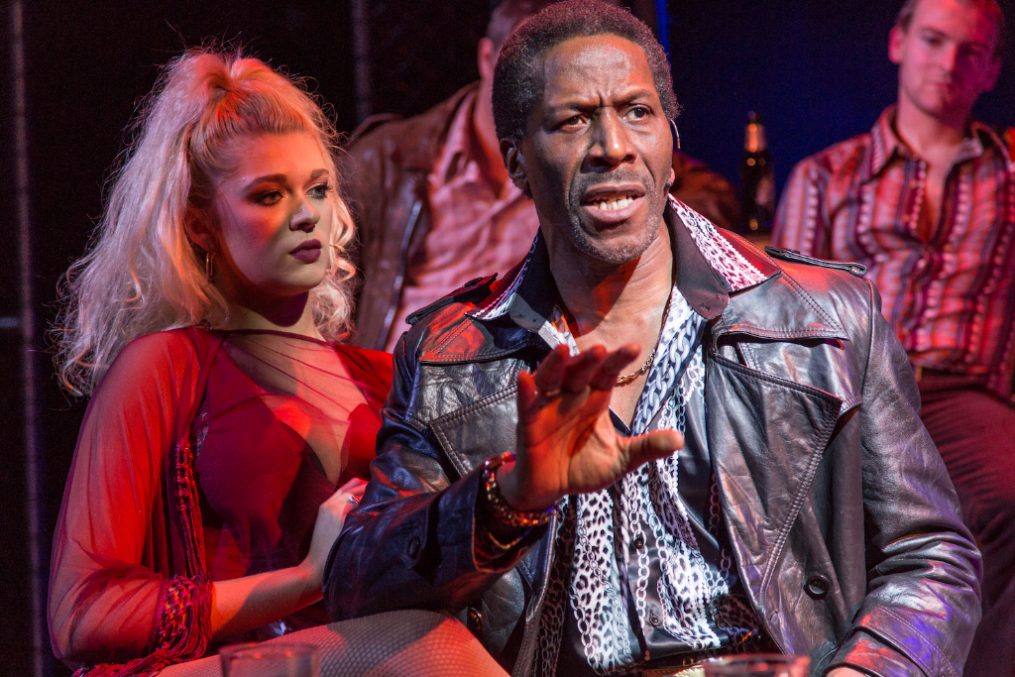 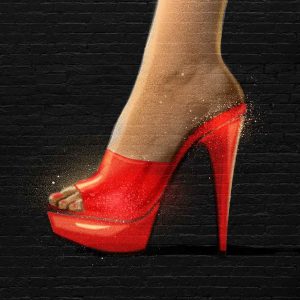