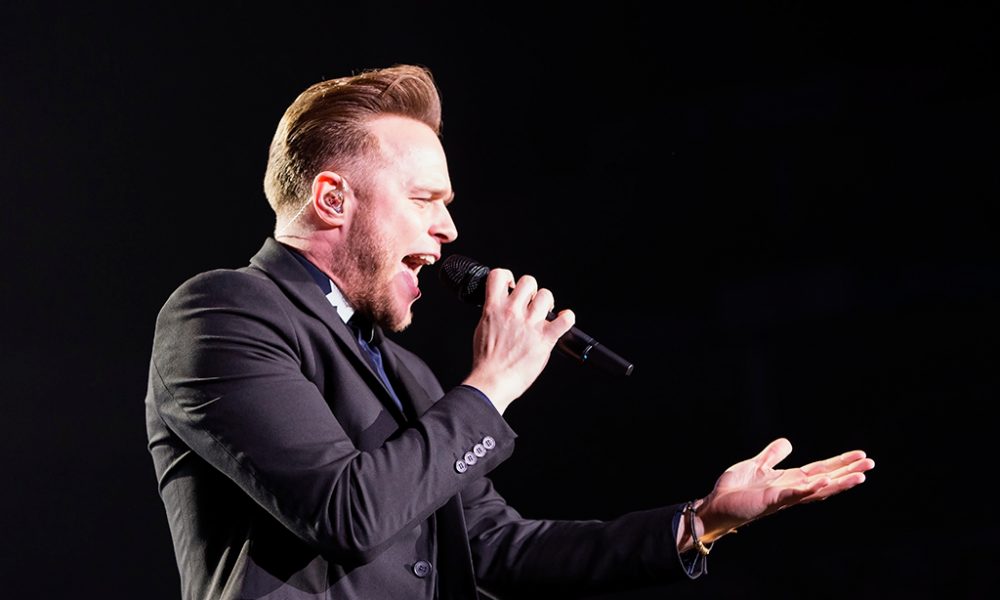 Heart Skips a Beat, Dance with Me Tonight

Celebrating the release of his fifth studio album 24hrs, Olly Murs screams into the microphone, “I’m back, London!” Cue a giant roar from the audience. They’re pretty amped up for a Thursday night, and as soon as Murs starts singing You Don’t Know Love, he implores them to forget that it’s a weekday – which is easy to do when concentrating on the artist’s showmanship, the stage design and the live band alone.

Murs is incredibly energetic, and he engages with the audience throughout the entire performance. He takes breaks between each song to chat with them about the next track or his past relationships, or to ask how they’re doing. While his natural showmanship is undeniable, his constant flair takes a toll on his voice. There are bum notes everywhere, and as he struts and points to fans in the crowd, his voice blends into the live band and back-up singers. However, this doesn’t abate the concertgoers’ energy; they wave their hands, they sing and scream, and stand up, clap and dance.

The stage design is good, with pyrotechnics, giant movable screens, descending lights and raising platforms. The performer is at his best when the backdrop and choreography are coordinated. Specifically, during Heart Skips a Beat, as the two giant screens behind the stage slide toward the crowd, he stands on the catwalk and two back-up singers appear by his side. Murs sings, and they do a dance routine that covers every part of the remaining stage. The fans absolutely love it.

As he breaks into songs like Grow Up and Dance with Me Tonight there’s no stopping the party atmosphere, and it comes to a head as he announces the Old Skool Medley – ten minutes of non-stop classic pop music. Murs hasn’t been the most proficient singer on the night, but he’s given the crowd a good show and a reason to celebrate during the week. Fans of Murs are guaranteed to get something out of his performance. Others, not so much. 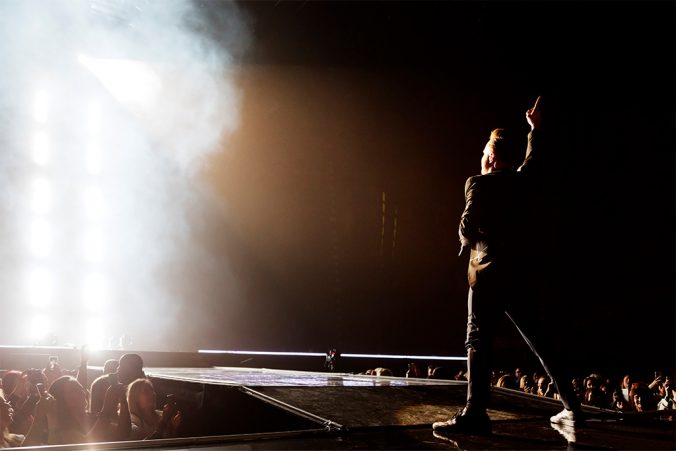 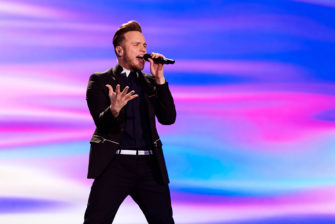 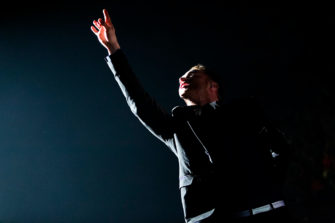 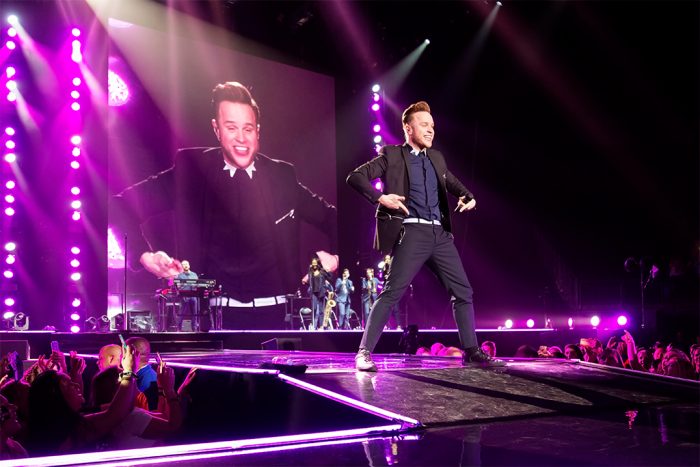 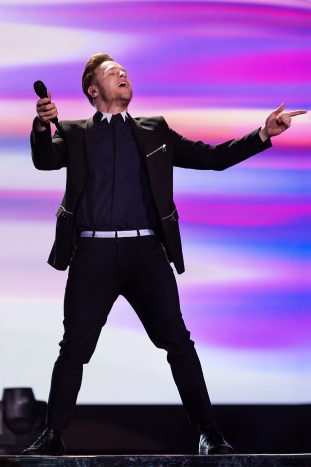 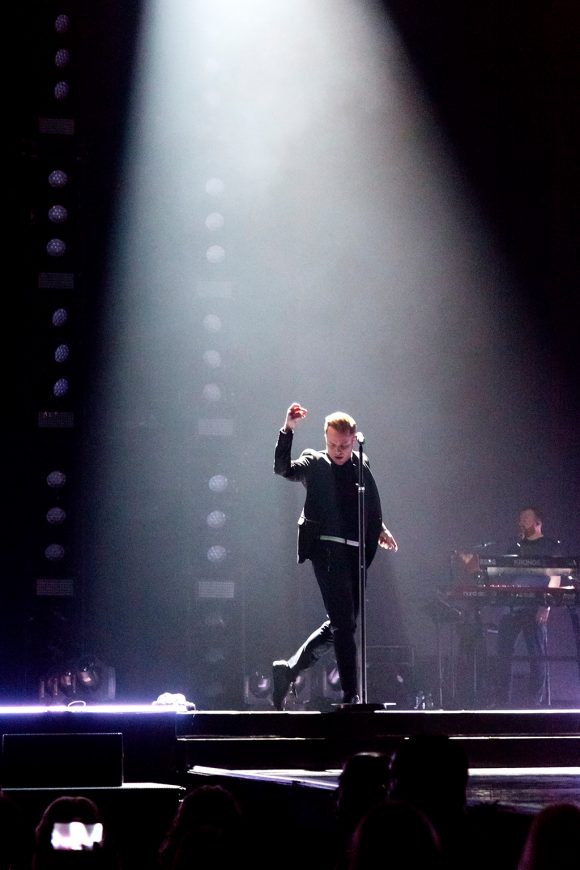 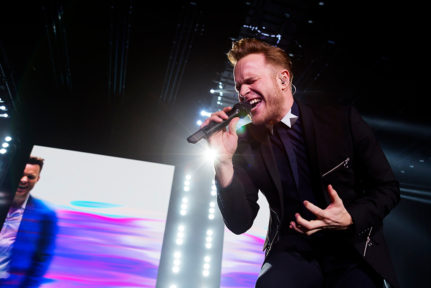 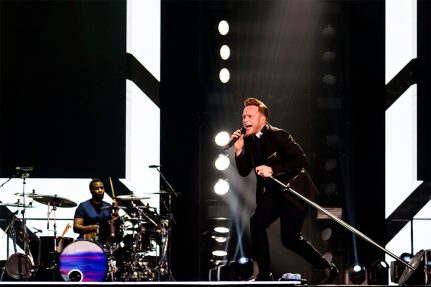 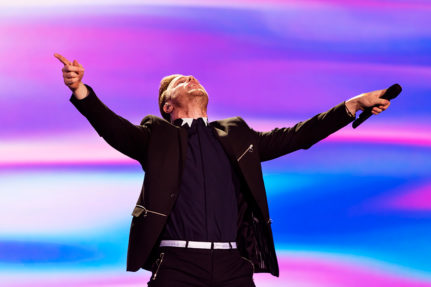 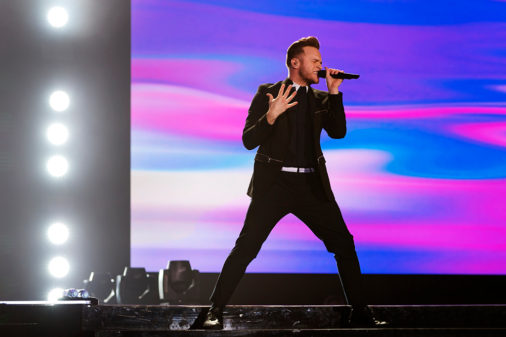 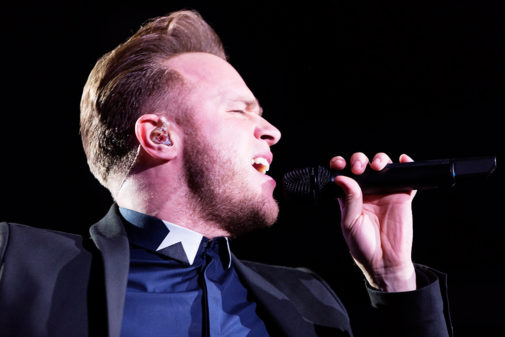 Watch the video for Grow Up here:

Heart Skips a Beat, Dance with Me Tonight