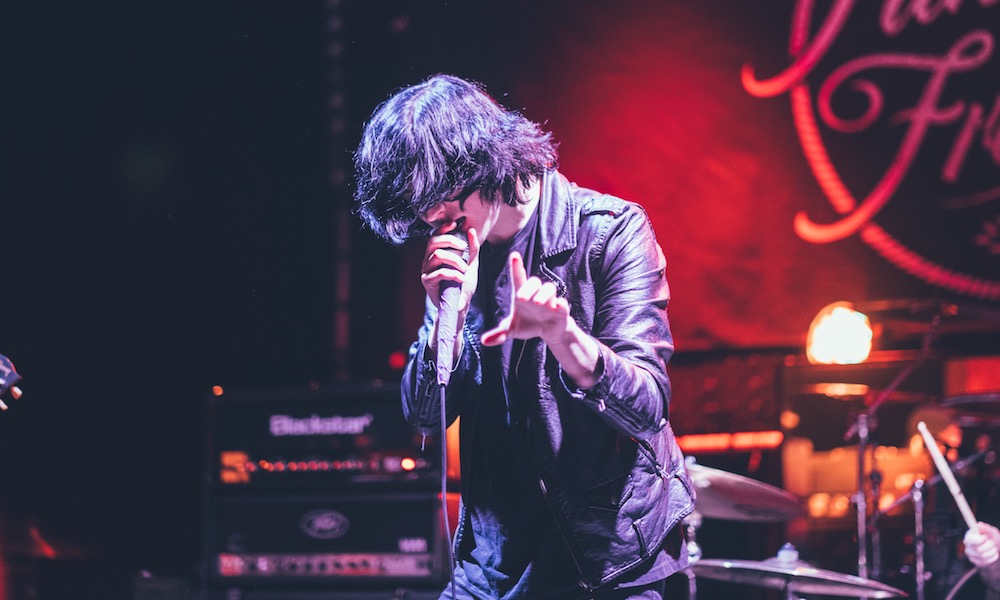 The beginning of 2017 brought good news for London’s music lovers, when it emerged that the number of music venues in the city had remained stable after a decade of decline. Just four months down the line, however, the realities of April’s long awaited business rates revaluation are coming to light and plunging businesses in financial uncertainty.

According industry experts, the 2017 business rates revaluation could result in a 42% rise in rates for some businesses – a potential cost of £500 million for London’s ratepayers. Coupled the £1.9 billion worth of extra charges introduced by the new rates appeals process, 1st April 2017 might just be day the music died.

A fifth of music venues face closure, with a further fifth in peril

Venues where rateable values are set to rise include Fabric, The Old Blue Last and Windmill Brixton. According to current estimates, the average rate increase will reach around 45% for grassroots venues across the board, which many of these venues simply can’t absorb. The Macbeth in Hoxton is facing a whopping rise of nearly 800%.

Before the revaluation came into effect on April 1st, Soho jazz landmark Ronnie Scott’s spoke to the Evening Standard about the troubling times ahead: “It’s just another way of chasing people out of bricks and mortar… independent operators are struggling to make it all work. This is just another wallop.” Now the revaluation has come into effect, 21 of London’s grassroots music venues face closure, and another 18 are under threat.

Who else in the music industry is threatened by the 2017 rates revaluation?

This isn’t the first time business rates revaluations have put London’s independent music venues at risk. The 100 Club on Oxford Street, which is one of the world’s longest-running live music venues, faced closure in 2010 – last time the rates were revalued. It only survived thanks to a high profile campaign backed by the likes of Sir Paul McCartney and a partnership with Converse, which came to an end last year.

100 Club is now facing another 50% rates hike, but it’s not just venues themselves that look set to suffer from the 2017 business rates revaluation – there are implications for the wider music industry too. The 100 Club is now at risk of “selling out” by relying on tribute acts that rehash the spirit of the punk progenitors on whose reputation the club now survives. In addition to the two fifths of venues under threat, an additional 23 venues reported were having to cut the number of new artists they book and retreat into more commercial activities. Giving the stage to an unknown act is no longer a risk venues are able to take.

Other music types facing troubling times ahead include independent record stores, which have undergone something of a revival in recent years only to find themselves now strapped with rates increases that could throw all that progress into jeopardy. The Lucky Seven record store in Stoke Newington faces closure with business rates hikes and a rent increase of nearly 50%.

Is there a lifeline for London’s music venues yet?

New tools are being utilised to protect London’s live music and nightlife aside from business rates revaluations. Prior to the revaluation, Sadiq Khan lobbied the government for more generous transitional arrangements: “Grassroots venues are the foundation of our successful music industry,” he made clear. Now active efforts are being made by the Mayor of London to save London’s music venues. The Rescue Plan includes a call on central government and councils to grant music venues with an exemption from the planned rise in rates.

Also included in the plan is a new “Agent of Change” principle, under which property developers will soon be responsible for soundproofing and protecting venues from the threat of noise complaints. Local councils too are being asked to step up and defend licensed premises. Last year Wandsworth council utilised planning rules to protect 120 pubs and venues from being converted into flats, and there are further plans to work with developers to create new music venues across the city.

Elsewhere, there is a petition hoping to drum up support for a government intervention and reassessment of the how rates changes are calculated, which is gathering momentum and is supported by Islington council. Their specific gripe is with regards to the status and benefit live venues and clubs are afforded compared to more conservative cultural assets like galleries and theatres, which are treated to rate freezes, subsidies and even reductions in their business rates.

The British live music economy is worth around £3.5 billion. The vast majority, of course, does not come from grassroots venues, but from sell-out stadium tours by the likes of Adele and Ed Sheeran. But it’s nigh on impossible for an act to reach such heights without the vital stepping stone of smaller venues taken out of the live music model. Here’s hoping these efforts will strike the right note and keep the music playing for a little while yet.

Feminism Is for Everyone: An Intelligence Squared event with June Eric-Udorie, Catherine Mayer, Jess Phillips and David Baddiel
Is it too soon to find humour in the housing crisis?