Babette’s Feast at the Print Room at the Coronet 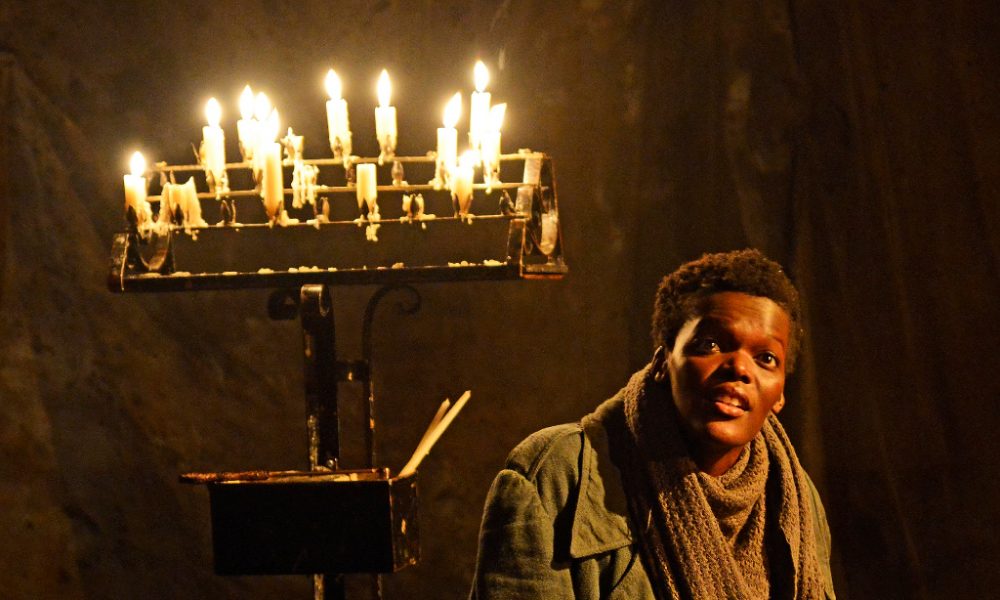 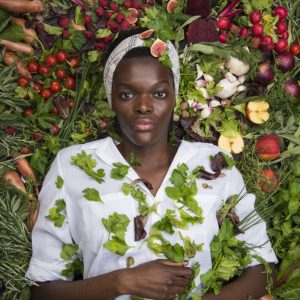 Danish writer Karen Blixen’s short story Babette’s Feast is a bright ship of humanity that poses questions about the nature of artistry, poverty and wealth. Putting emphasis on the joys of life that can’t be seen with the eye, it posits a challenge for the stage, one to which Print Room at the Coronet and director Bill Buckhurst rise with aplomb.

Babette is the French refugee sent to work for elderly sisters in an austere Norwegian fishing village. In all her time there, she asks just one favour: to be allowed to cook a French banquet for the villagers. Torn between their pious belief that luxury is sinful but too kind-hearted to refuse Babette, the villagers privately agree to attend the meal but not to actually taste nor talk about the food they eat.

Unlike the 1987 film, which gives most time to the feast itself, this play gives a fuller story that traces the passing of time and shows a little of Babette’s origins. The dinner itself, comical and uplifting, is the jewel of the show, but every scene is deliberate and draws us deeper into this simple community.

In keeping with the ways of the puritanical sisters, the stage is sparse and the wooden furniture ramshackle, mismatched. There’s a simple beauty in the way the folds of a dress are highlighted in the real candlelight, and in some gorgeous a capella singing. It’s heart-quickening, then, to have the chefs invade the stage in a glorious bustle of activity, with bright white aprons and fine food to soaring operatic music. Then there is the ballet of the cooking sequence: crisp and mesmerising.

The dinner itself is all golden warmth; we’re among friends. The Print Room’s production comes at a time when the word “hygge”, borrowed from Denmark, is being used to sell everything from beer to bed linen. This concept of cosiness imbues the whole production, from the reassuring chatter of lifelong friends to the flicker of the candelabras.

Fine performances abound from the character-shuffling cast. Joseph Marcell (best known as Geoffrey, the butler in The Fresh Prince of Bel-Air) brings a charismatic presence as the Dean and Lorens Lowenheilm, while Diana Quick and Majorie Yates play the sisters with engaging warmth.

Babette’s Feast finds beauty in good company, nostalgia, laughter and humanity. There’s no other play on in London quite so uplifting.

Babette’s Feast is at the Print Room at the Coronet from 9th May until 3rd June 2017, for further information or to book visit here.