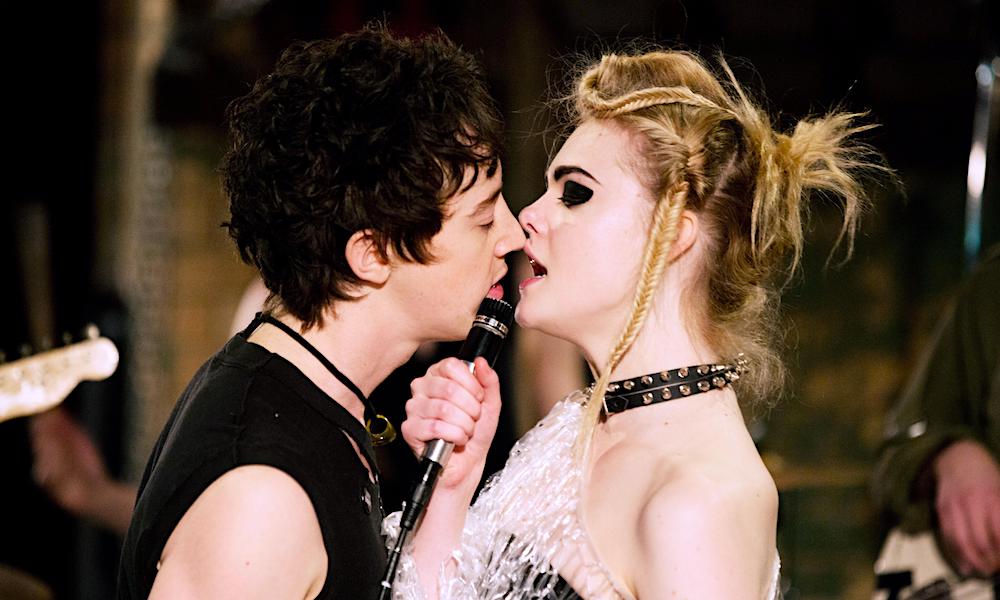 Cannes Film Festival 2017: How to Talk to Girls at Parties | Review 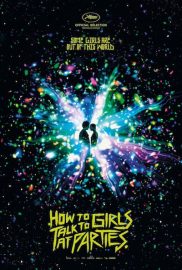 In the movies, when aliens land on Earth, they must descend on the Empire State Building, or the Houses of Parliament, with a loud blare and Christmas-coloured lights announcing their presence. Yet there’s something intensely charming about the fact that the Lycra-clad extra-terrestrials in John Cameron Mitchell’s How to Talk to Girls at Parties – adapted from a short story by Neil Gaiman – end up in an abandoned house in Croydon. They’re colour-coded and dance to electronic music, and when they leave the house they wear big raincoats with Union Jacks on them, like shiny little tourists. And nothing fascinates them more than punk rock.

It’s these kind of idiosyncrasies that makes How to Talk to Girls at Parties feel like an instant cult classic. It’s a strange, hallucinogenic film, one that combines the coming-of-age story with fish-out-of-water sci-fi, not to mention the energetic queer aesthetics that once made Mitchell’s own Hedwig and the Angry Inch so popular. Set in 1977, the story follows Enn (Alex Sharp) and his two mates, who are all obsessed with punk. As they restlessly search for the next great gig, they happen upon the flamboyant residence of Zan (Elle Fanning) and her clan, who the boys assume are a gang of advanced fashionistas.

The alien terrain of young love then plays out in a decidedly literal context, as Enn falls for Zan, who is, herself, fascinated with the possibilities of her new world. The two run off together, out into the ever-changing world of 1970s London, where generations clash and culture is upended in search of something new and passionate – in this case, punk rock. While films about this “revolution” are frequently consumed by nostalgia, there’s something genuinely unhinged about Mitchell’s creation of this world, his depiction of sexuality and identity and excess, that’s enormously charming.

Two instances of this jump to mind. One is how a character’s ashamed bisexuality is coaxed out in a way that amuses without mocking; and the other is the moment that Nicole Kidman’s Queen Boadicea first arrives. Her striking, Bowie-like appearance is overshadowed by her accent, which is… well, comparisons to Dick Van Dyke aren’t far from the truth. But this is typical of the film’s fabulous core fabric – where some very British, self-aware humour is woven into something empathetic and genuine, that fashions a space where people reinvent themselves in the company of weirdos.

Mitchell films some good musical set-pieces, especially a duet between Enn and Zan, where the movie follows their ascent to a place of surreal, cosmic transcendence. (It’s hard to describe – you’ll know it when you see it.) It all leads to an amusing finale, where punks and aliens collide. Fanning is reliably captivating – herself a master of the ethereal – and Kidman and Ruth Wilson, as a vampish alien elder, have a great moment of confrontation. If nothing else, there’s isn’t anything quite like How to Talk to Girls at Parties out there, a film that’s as visually distinctive as it is riotous good fun.

How to Talk to Girls at Parties does not have a UK release date yet.

Watch the trailer for How to Talk to Girls at Parties here: