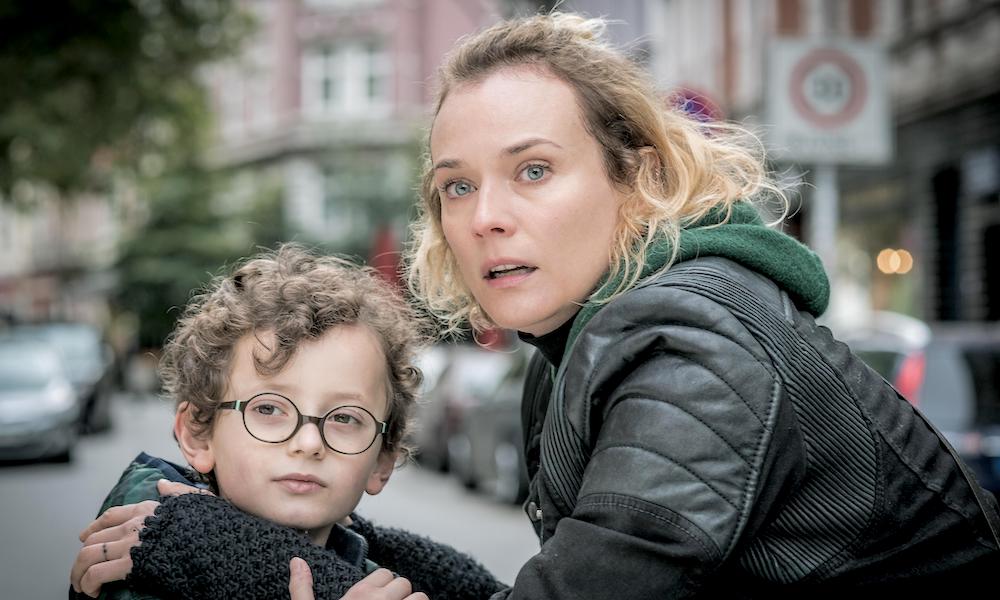 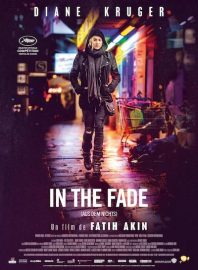 A film in which Diane Kruger goes after Nazis should be more engaging. After all, this is the actress whose strangulation at the hands of Christoph Waltz felt like Inglourious Basterds’ most unfair moment; surely a little revenge wouldn’t go amiss. But while Fatih Akin’s latest comes from a good place, it’s about the safest, most straightforward treatment of its subject imaginable: a courtroom drama-cum-morality play that might have worked better on television. By all means, it’s not terrible. Diane Kruger gives a decent central performance, and the subject matter is certainly timely. In the company of the competition at Cannes, though, it’s far too normal for its own good.

Kruger is Katja Sekerci, whose husband Nuri (Numan Acar) and little boy are taken from her when a bomb goes off in front of his office. Katja is distraught, but before she’s even had a chance to wrap her head around things she’s whisked into a police investigation and court case, which lays the blame at the hands of neo-Nazis. The evidence against them is so overwhelming that it seems like a slam-dunk, but when complications ensue, Katja must face an altogether darker situation, so great is her desire for justice.

Split into three parts – labelled The Family, Justice and The Sea – In the Fade takes a while to go anywhere interesting. It begins with a very straightforward depiction of grief, and evolves into a compelling (but still rather basic) courtroom situation, in which right and wrong, good and bad, is clear cut. Only the third part seems to offer any sense of surprise, as Katja goes rogue and develops darker shades.

One can imagine something provocative and interesting emerging from this section if it dominated the film. Instead, In the Fade takes too long on its set-up, which saps the climax of its intended power in the name of contrivance. The one note it hits may be resonant enough to win this plaudits – including, perhaps, the Palme d’Or – but it left this critic wanting more.

Aus dem Nichts (In the Fade) does not have a UK release date yet.

Watch the trailer for Aus dem Nichts (In the Fade) here: