Bat Out of Hell: The Musical at the London Coliseum 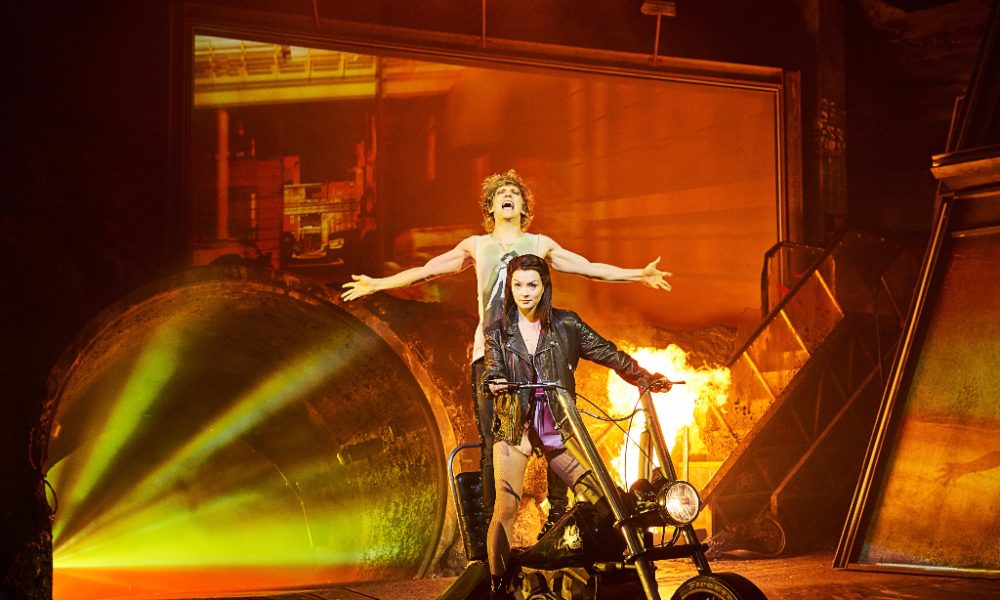 Bat Out of Hell: The Musical at the London Coliseum | Theatre review 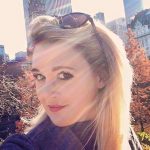 In a blaze of fire and with the piercing screech of burning rubber, Bat Out of Hell: The Musical has roared full throttle onto the West End stage in this rock’n’roll adaptation of Meat Loaf’s greatest hits. A meticulously crafted production, 40 years in the making from writer Jim Steinman, each scene subtly tips its hat to the iconic singer himself – from the wistful waving of a red handkerchief to dramatic unbuttoning of a frilled white shirt – making it one of the most enjoyable and fan-pleasing performances on stage this summer.

The three-hour-long spectacle, expertly directed by Jay Scheib, re-imagines the much-loved album of the 70s with such energetic and feverish theatrical imagination that theatre-goers can’t help but immerse themselves in the action. Set in a post-apocalyptic world scarred by war, at the story’s heart is Strat (Andrew Polec), a rebellious lost boy leader of a sub-culture where wild teen rebels stay 18 forever, and Raven (Christina Bennington), an innocent daughter to the tyrannical ruler of the chaotic world they live in. A far-fetched premise adding a modern-day spin to the famous star-crossed tale we know and love, the production is slow to draw viewers in with its cheesy, Americanised dramatics – however, once you’re hooked, it’s a guilty pleasure you’re proud to share with the audience.

The big numbers are visually ravishing, thanks largely to Jon Bausor’s sumptuous, multi-layered set, which incorporates video projections, plummeting cars and surprising water features. The leading roles dominate the dynamic space, interpreting the songs with a youthful rawness, with Polec particularly stealing the spotlight with his meaty vocals, as expected with classics such as I Would Do Anything for Love and titular track Bat Out of Hell.

There are also memorable duets from supporting characters, like Falco (Rob Fowler), the ruler of Obsidian, and his partner Sloane (Sharon Sexton), who in a riotous moment in the first act wonderfully stage a scene of hopeless seduction with perfected comic timing. Perhaps the best voices, however, are those of minor characters Zahara (Danielle Steers) and Jagwire (Dom Hartley-Harris), who deliver Two Out of Three Ain’t Bad and Dead Ringer for Love with such effortless power and emotion. With such a demanding and vocally dynamic score, the whole ensemble is collectively strong, scattered with exceptional new talents making their West End debut.

In translating a hugely popular record to the stage, this jukebox production takes a risk that so many musicians have taken before them, regurgitating well-loved tunes and layering them strategically over a quirky and often over-simplified plot. However, it’s safe to say that, thankfully, Bat Out of Hell is more Jersey Boys than it is American Idiot and more Mamma Mia than it is Motown, adding to a successful list of lighthearted musical theatre hits that we’re sure will be here to stay.

Bat Out of Hell: The Musical is at the London Coliseum from 5th June until 5th August 2017. Book your tickets here. 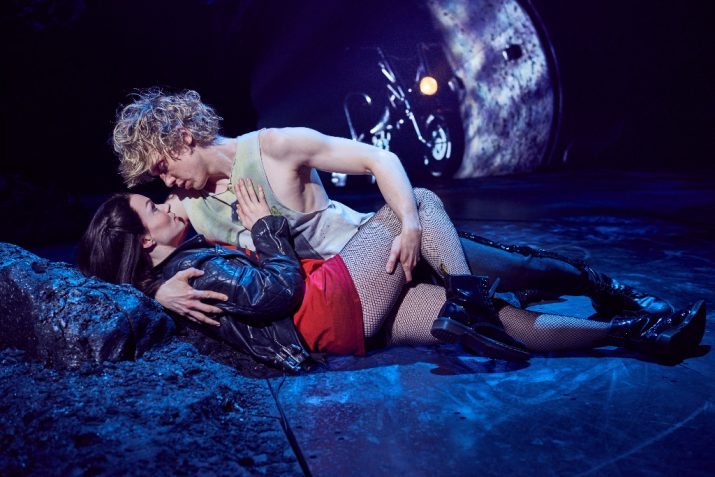 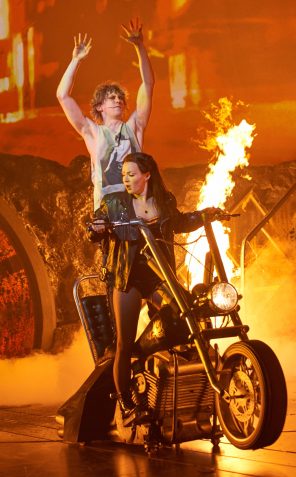 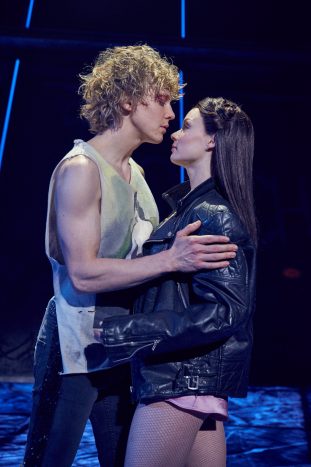 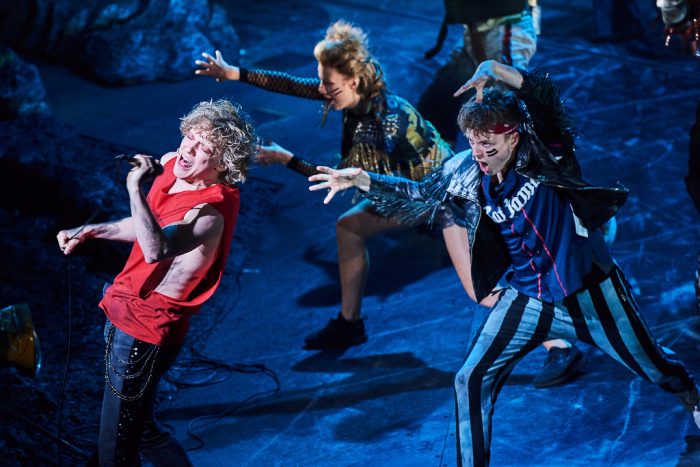 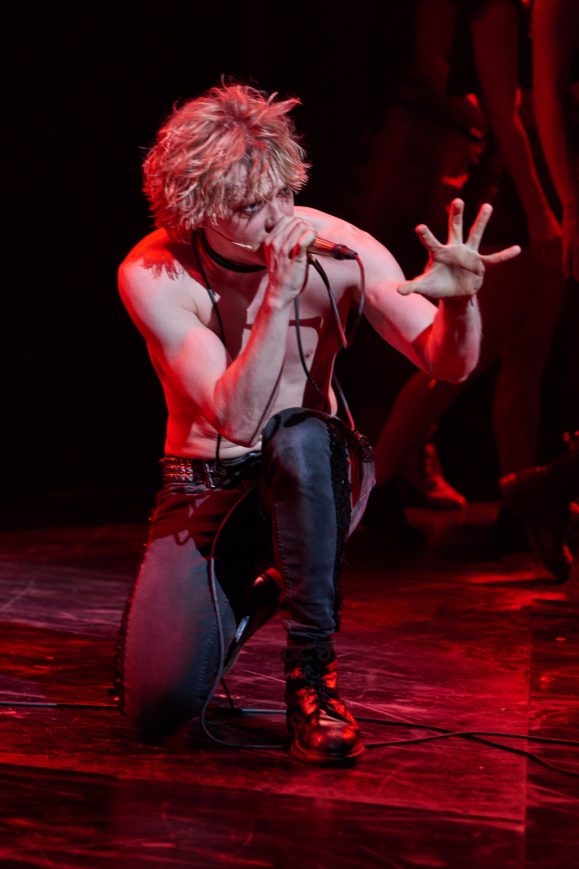 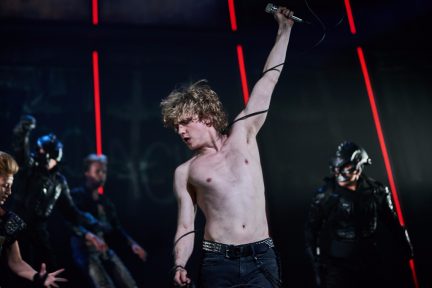 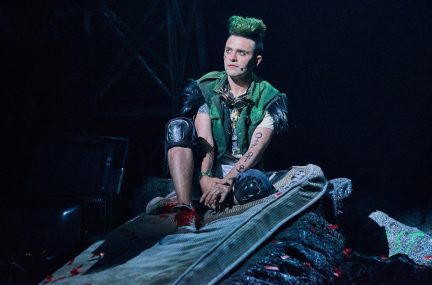 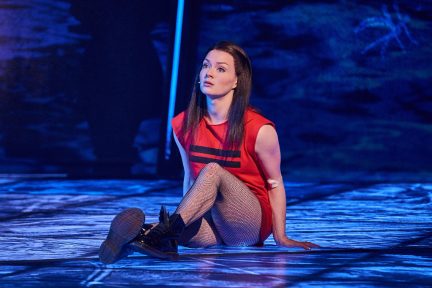 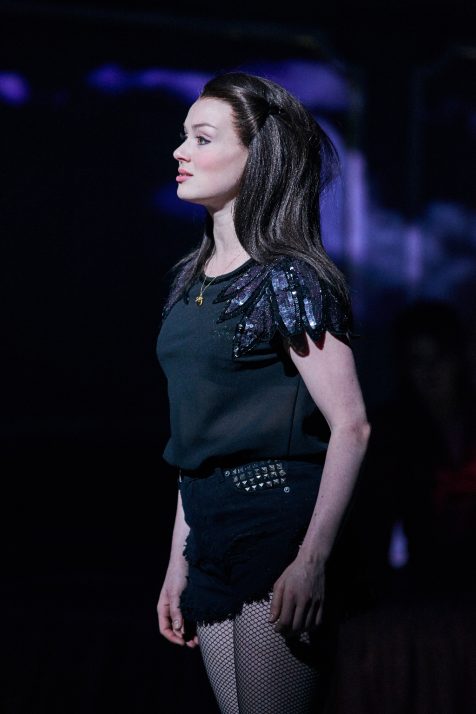 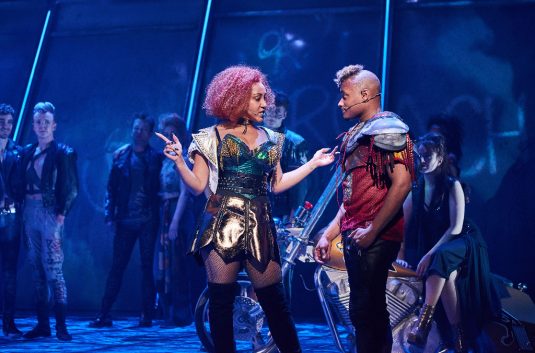 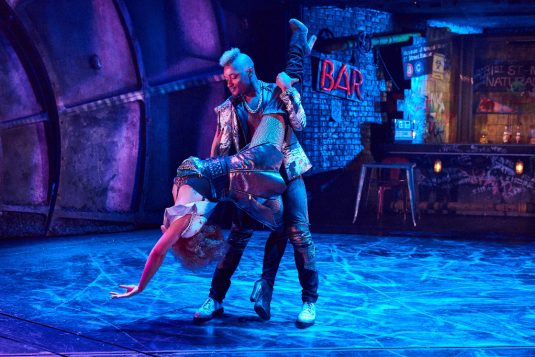 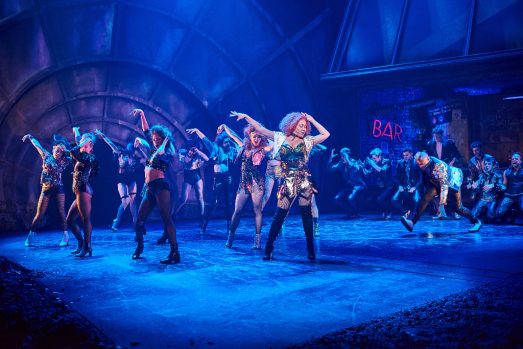 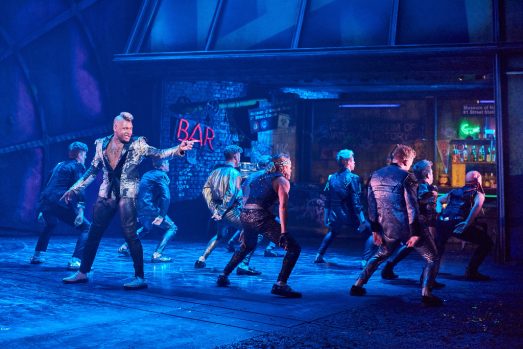 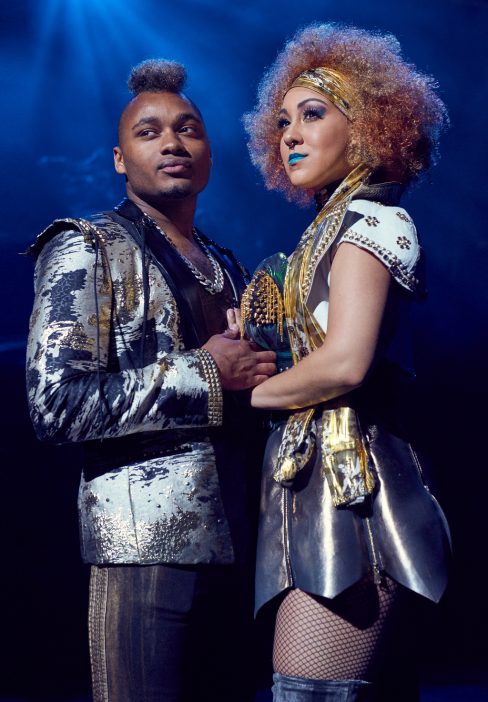 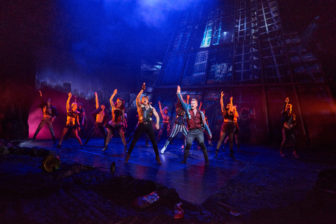 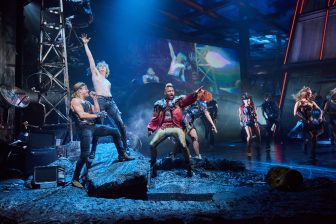 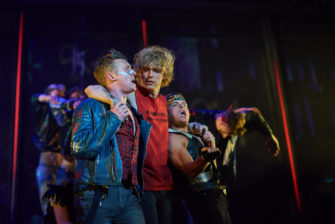 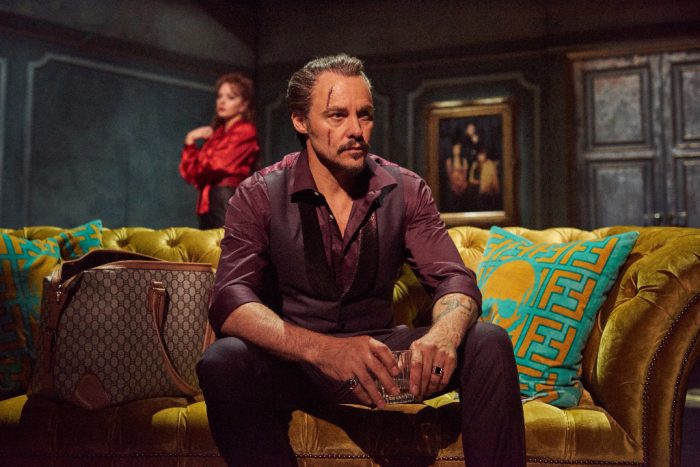 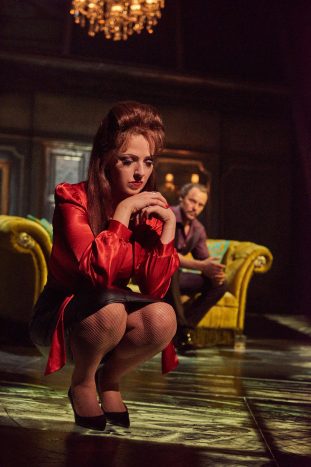 Watch the trailer for Bat Out of Hell: The Musical here:

Bat Out of Hell: The Musical