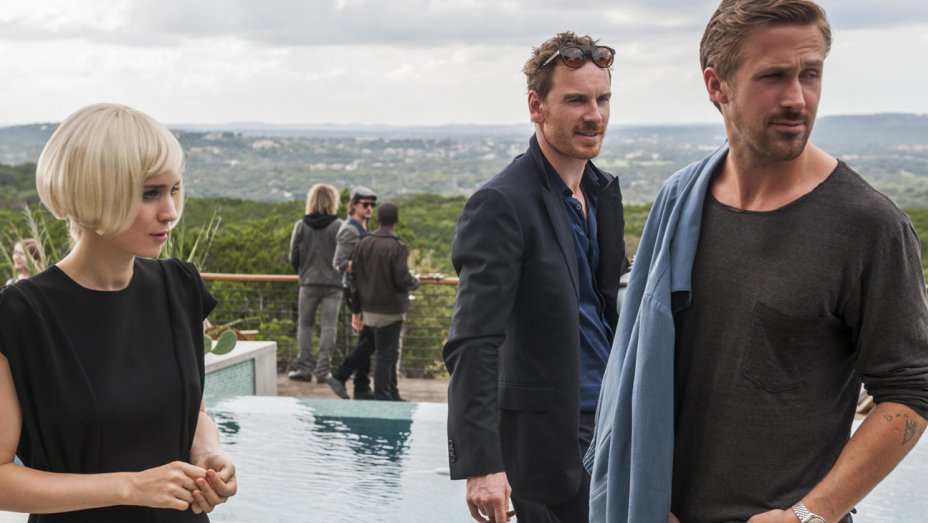 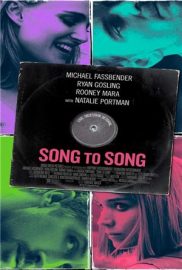 “They say follow the light. Where do you find it?” Director Terrence Malick’s signature narrative fragmentation in Song to Song is as intriguing as it is confusing. With sublimely poetic writing and images, the film is a patchwork of pictures and musings about life and love. The cinematography combined with superb editing is stunning – like an extended spoken/visual poem and an abstract performance artwork, the piece explores the angst of the human condition through snippets of conversations, flashes of experience and sexual encounters.

With a spoken narrative voiced by Faye (Rooney Mara) – a young musician/estate agent who desperately seeks “to feel something real” by pushing boundaries – it is a monologue of philosophical thoughts about yearning, questioning and pain. Flitting between dalliances, hiding her infidelity with Cook (Michael Fassbender) from her beloved BV (Ryan Gosling), Faye eventually learns – perhaps too late – that the meanings of life and love are simple: they are intertwined.

Much dialogue about passion and feeling and many scenes of sexual interactions contrast with paradoxically little passion, and carnal vignettes look like ascetic rehearsals, as nothing happens. In contrast to their verbalisations, the characters are quite apathetic. The great amour between Faye and BV seems meek as Mara and Gosling have insufficient mutual chemistry. While the words and images in this piece are exquisite, the two-dimensional characters don’t quite match them. They are musicians, yet don’t play music, but rather loaf about and with dead seriousness speak poetic words with little context. Gosling and Mara are terrific actors but seem a bit lost, given perhaps too much room for improvisation; Fassbender is effective as Cook, whose callousness recalls a tamer Batemen from American Psycho.

The illustrious cast includes Natalie Portman, Cate Blanchett, Holly Hunter, Val Kilmer, and music icons Patti Smith and Iggy Pop, among others. Always great, Portman and Blanchett do what they can with vague roles as love interests. Patti Smith’s revelations about her husband’s death are a counterpoint of realness amid fantasy.

One can speculate whether the film’s emotional detachment and incongruent elements were intentional on the part of Malick. Song to Song is one of those works that should be viewed a few times as it is complex like a postmodernist painting. With superb, gorgeous writing and graceful, intricate and fascinating visuals, this allegory of yearning and pain does have a cohesive conclusion: it’s all about love.

Song to Song is released nationwide on 7th July 2017

Watch the trailer for Song to Song here: