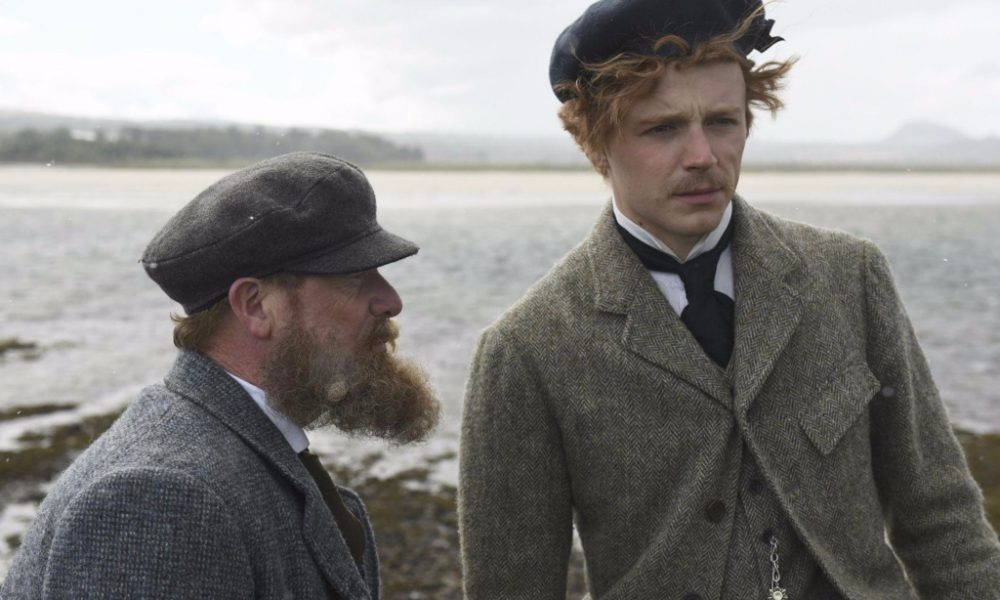 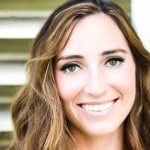 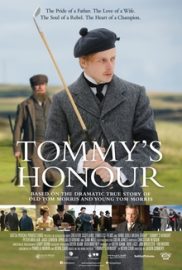 There’s something about a good sports film that’s truly heartwarming. Sports in general are designed to bring people together. There’s a sense of camaraderie amongst sports fans that pictures like Remember the Titans and Miracle tap into. Tommy’s Honour is perhaps slightly misguided; it lacks the gumption needed to make golf palatable for a nearly two-hour film and unfortunately ends up feeling more like a lacklustre historical drama.

Set in the late 1800s in Scotland, the movie tells the story of Tom and Tommy Morris, a father and son who revolutionised and popularised the sport of golf. As young Tommy bridges the gap from adolescence into adulthood, he begins to outshine his father as the greatest golfer of his time, winning three Open Championship titles in succession. The rambunctious young Tommy flies in the face of his father and shocks the golf community when he challenges the traditional class system, demanding a higher wage for his talents. As is the case with pictures of an inspirational nature, a love interest for young Tommy comes along and in spite of her questionable past she is eventually accepted by his family.

Tommy’s Honour is a perfectly lovely film – it’s one for those who are into either Scottish history or golf. However, it relies too heavily on a dramatic plot that is not thoroughly explored. Praise can be given to Peter Mullan (Old Tom) and Jack Lowden (Young Tommy) for supplying scenes packed with tension between their characters. The drama between father and son is the most engaging aspect of this movie. Unfortunately, though, the main conflicts are either relatively predictable (will Tommy win this important game?) or blunted versions of something that could have actually been very interesting to unpack (how will Meg, Tommy’s sweetheart, be treated when he and his family find out that she had an illegitimate child from a previous lover?). Furthermore, although Tommy is the main focus of the film, his relationship with Meg is a largely secondary plot. It doesn’t come as a surprise that this feature does not pass the Bechdel test, but it would have perhaps made for a more interesting story had her character been more than just a mere prop in Tommy’s hero tale.

At most, Tommy’s Honour is a pleasant historical drama with a touch of inspirational father-son bonding. Beyond that, this film isn’t quite as revolutionary as it’s poised to be.