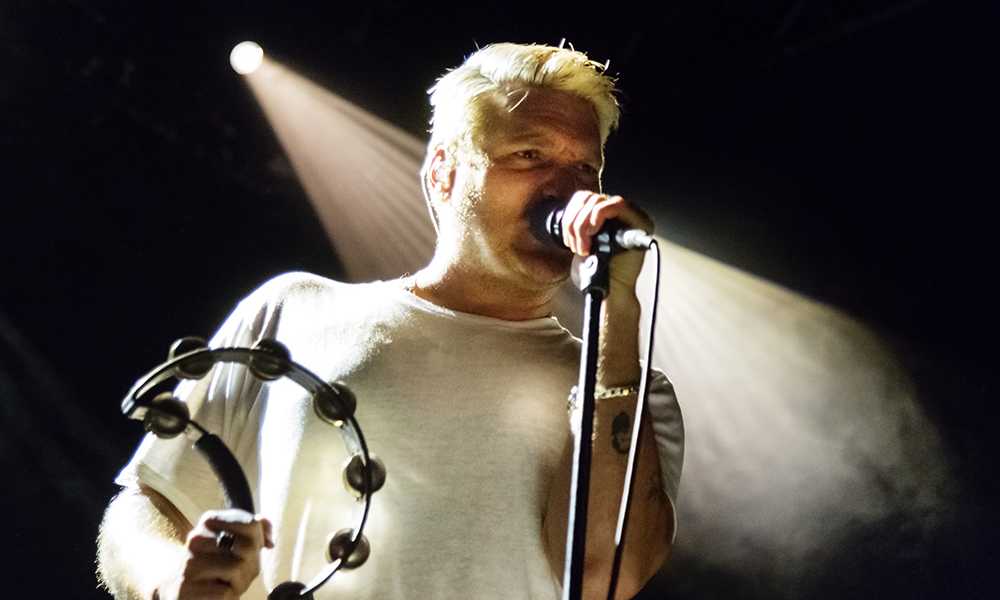 Striding through the shadows came the rattlesnake shake of a tambourine held by frontman Nathan Willett. Cold War Kids kicked off tonight’s set at Shepherd’s Bush Empire with All This Could Be Yours and Miracle Mile encouraging audiences to move fervently.

Often engulfed in darkness, Willett stood like the silhouette of a puppeteer with arms stretched wide ready to rile his faithful crowd. Guitarist Dave Quon slid into tenacious classics such as Hang Me Out to Dry and We Used to Vacation that resonated high like a dustbowl way out west as all members of the band paraded frantically across the room smashing at all instruments within proximity.

However over the past 12 years since their debut Robbers & Cowards, Cold War Kids have rid themselves of the raucous blues-inflicted indie rock and settled for the glamorous allure of LA mainstream sound in similar fashion to Imagine Dragons and Kings of Leon. Tracks such as Love Is Mystical and So Tied Up taken from their recent album LA Divine no doubt groove seamlessly on stage as they would at a celebrity shindig, polished to perfect albeit lacking any real grit or vinegar taken from preceding records.

More often than not, the band descended into lengthy jams that lulled the West London venue whilst retaining just enough bite to arrest listeners mind from wandering. Both First and Hospital Beds validate Willett’s true craftsmanship and gut-wrenching lyricism spanning from poignant and cutthroat storytelling of two strangers bound by war-torn misery to ambitious heart-soaring melodies that have become a familiar favourite on TV’s beloved dramas.

Tonight’s encore was a mild mix ending with a downbeat Part of the Night and oddball track Something Is Not Right With Me leaving fans far from cold but never scorching. 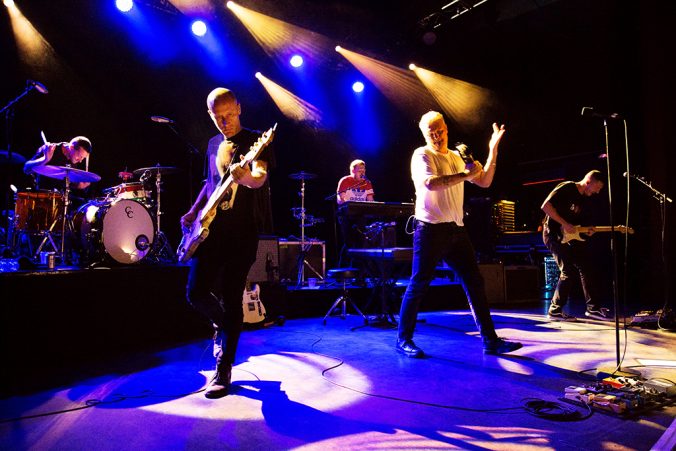 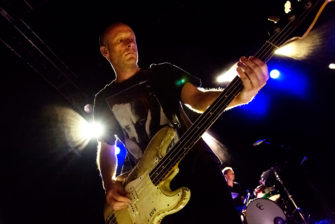 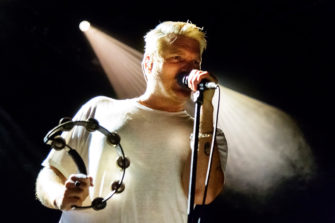 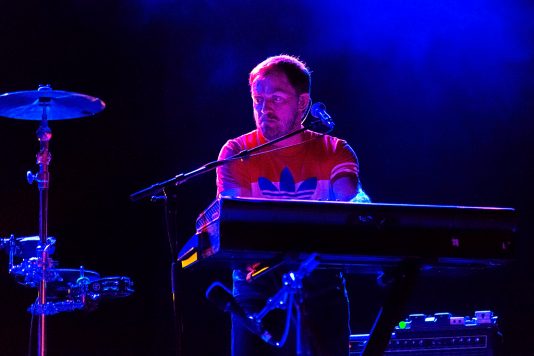 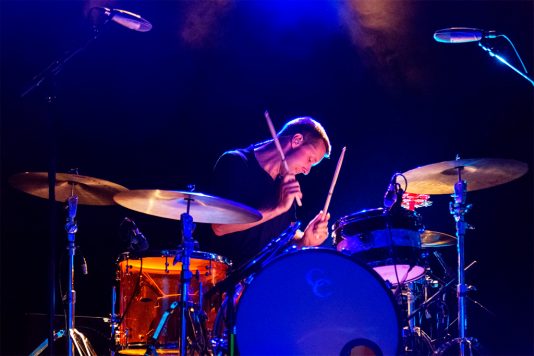 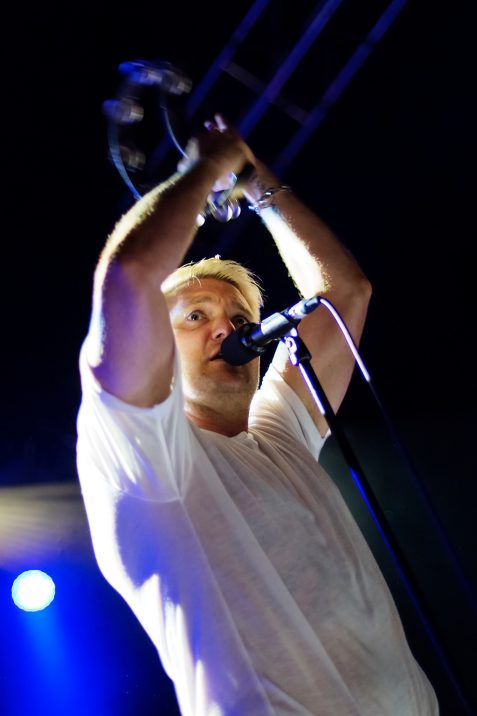 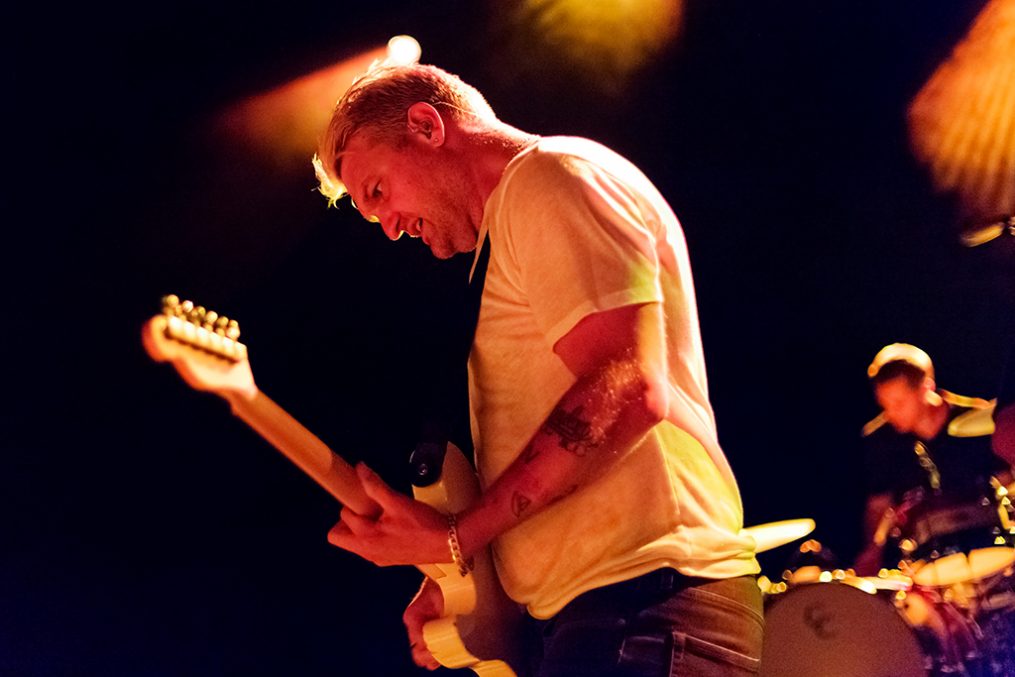 Watch the video for Love Is Mystical here: