The Tempest at the Barbican: An epic high-tech take on the Shakespearean classic 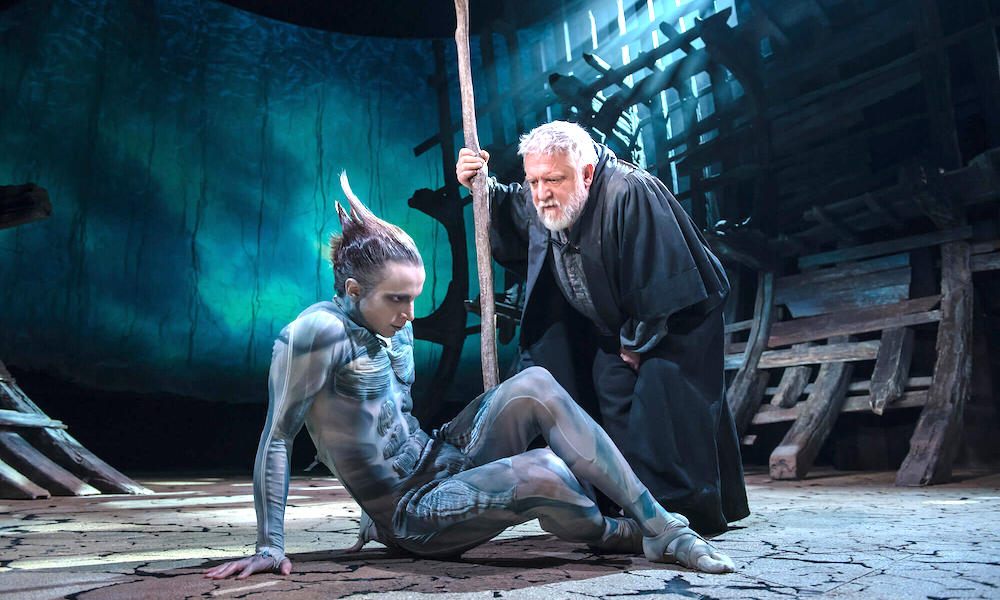 The Tempest at the Barbican: An epic high-tech take on the Shakespearean classic | Theatre review

This is likely to be the most ambitious staging of Shakespeare ever. Gregory Doran’s The Tempest combines a spectacular set with powerful technology to create a new and epic kind of theatrical experience.

The Tempest is the story of the sorcerer Prospero, who summons a great magical storm to capsize a ship, forcing those aboard to his isolated and strange island. As the rightful Duke of Milan, Prospero seeks to restore himself and his daughter to their place there. Simon Russell Beale puts in a fine performance as Prospero. In fact, the caliber of acting from the entire cast is very high. James Hayes (Stephano), Joe Dixon (Caliban) and Simon Trinder (Trinculo) stand out as the comic relief. But it is Mark Quartley as the spirit Ariel who really steals the show – everything from his speeches to his subtle playful movements are performed with such grace and finesse.

This is no ordinary production of The Tempest. The result of a unique collaboration between Royal Shakespeare Company, Intel and The Imaginarium Studios, it is more about the feats of innovation. First, a magnificent set with genius use of a raising and lowering spiral screen and large-scale projections creates a magical atmosphere on stage; it is the technology surrounding Ariel, though, that is truly remarkable. Wearing a sensor-equipped suit, Quartley’s movements are rendered in real time, giving life and fluidity and realism of movement to great big computer-generated magical beings.

Rather than a pre-recorded environment, this production has made digital elements that are far more true to theatre. It is live and spontaneous as a stage production should be. Given the cost that must have been involved with all this technology, it is unlikely that this will become the norm for plays anytime soon. So it’s worth watching The Tempest while it’s on.

This is a solid version of the Shakespeare play with wonderful performances. But coupled with the groundbreaking epicness of it all, it makes for quite an incredible experience.

The Tempest is at the Barbican from 30th June until 18th August 2017. Book your tickets for The Tempest here. 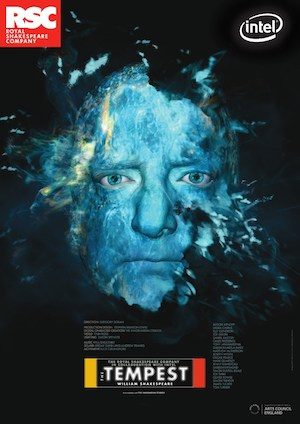