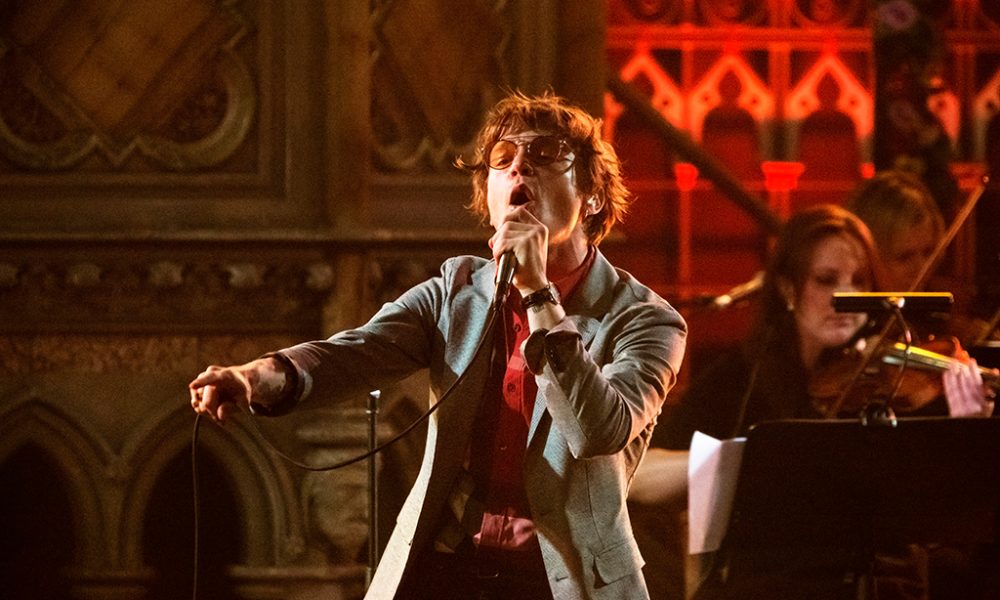 Hailing from Bowling Green, Kentucky, Cage the Elephant play a stripped-back set as part of their Live & Acoustic tour at the grand Union Chapel. The queue stretches back farther than expected, as fans discuss which song they think will be included in tonight’s performance.

The stunning stage adornment of bright colourful flowers makes attendees wish for a recording device to capture the memories, as phones are banned from the show. It looks to be an exciting night, with a multitude of instruments: conga drums, a drum kit, three acoustic guitars and a bass, three violins, cello, and a piano.

The lights dim, dry ice wafts across the room, as Matt Schultz sings How Are You True, a softly sung first track, from 2015 Grammy Winner Tell Me I’m Pretty. He invites everyone to stand up, creating a more relaxed atmosphere. Hit single Ain’t No Rest for the Wicked gets going, the acoustic guitars producing a country-style effect, sounding heavily influenced by the band’s Southern roots. The stark contrast of the song’s topic of morality and the chapel setting makes for an interesting performance.

The intro of Take It or Leave It depicts indie electric, the melody progressing with a heavier rhythm, the post chorus guitar riffs sounding like the water level from a Super Mario video game. The track has a range of musical genres, particularly 70s psychedelic rock. Schultz’s vocals are loud and steeped in angst as he dances vigorously, mimicking the mannerisms of Mick Jagger, unrestrained and free-spirited.

The set includes tracks from all their albums and standout performance covers of Daft Punk’s Instant Crush and The Strangler’s Golden Brown – two songs dissimilar in sound, but which the band deliver with ease, Brad Schultz showing great skill in the guitar solo. The third cover is the classic Whole Wide World by Wreckless Eric, which they play with a blues and roots style, energising the crowd.

The frontman returns alone onstage for the encore, singing the most stripped-back song of the set, Right Before My Eyes, with a raw, heartfelt emotion that leaves the audience in awed silence.

Though intended to be a raw and acoustic show, the evening’s performance was a rollicking rock‘n’roll gig, perhaps going to show that Cage the Elephant are true rock stars at heart.

For further information and future events visit the Cage the Elephant website here. 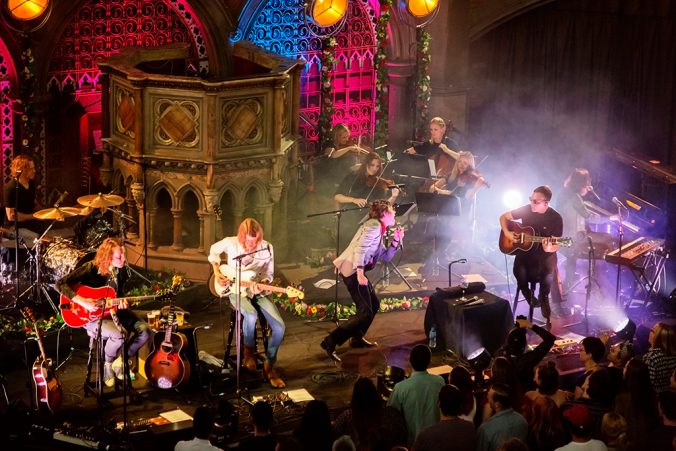 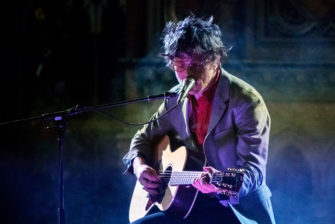 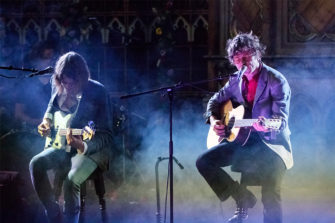 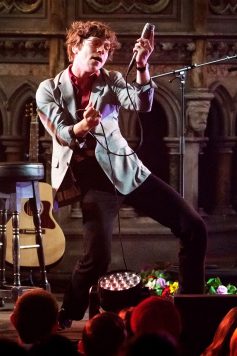 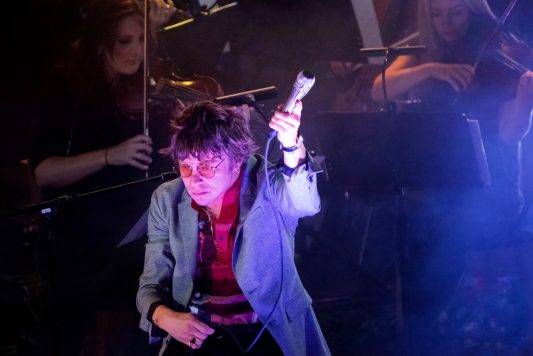 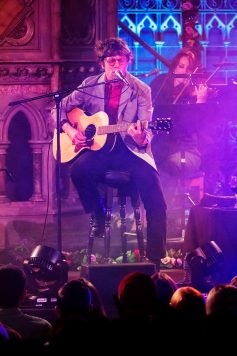 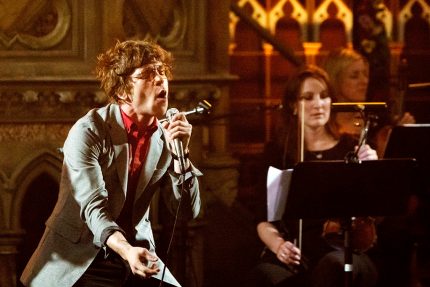 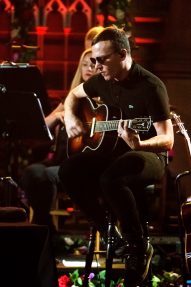 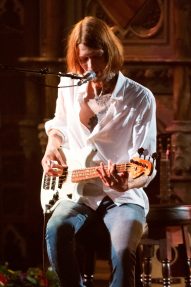 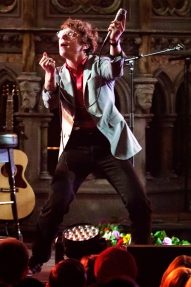 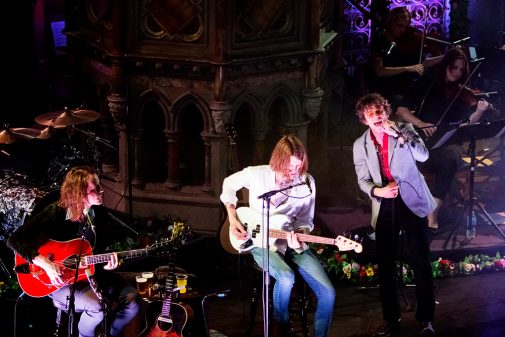 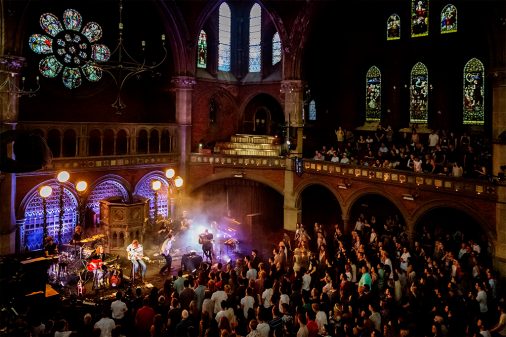 Watch the video for Ain’t No Rest for the Wicked here: