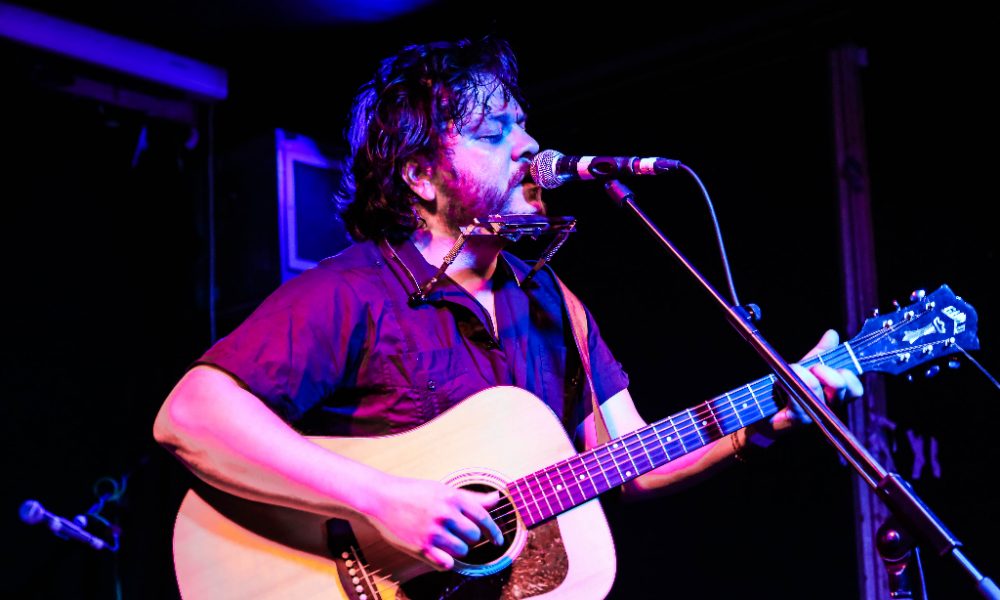 Tonight at the Old Blue Last, audiences saw not a man but a musician. A performer who looked to have fought tooth and nail for every speckle of spotlight that stood before the crowd. This artist’s name is David Ramirez, a singer-songwriter hailing from Houston, Texas, whose swagger on stage trod gently on the toes of intoxication.

Armed with just an acoustic guitar and harmonica strapped under his chin, Ramirez sang the opening track, Twins, taken from the new album We’re Not Going Anywhere. His vocal range teetered on contemporary folk singers such as Ryan Adams and Nathaniel Rateliff and, though perhaps not pulling the same sizeable crowd, bowled over listeners with every world spoken, ringing with utmost sincerity.

Grumbling a few pleasantries, the artist held a collected demeanour as he raised a glass, as if toasting the demons he so vehemently spoke of throughout. Greeted by whoops and yelps, he continued to perform a series of tracks such as Good Heart and Time, which exhibited such witty and prolific lyricism rising deep within the darkness of introspection and sliced through barroom chatter leaving fans held on every word.

About stealing kisses, picking fights and appeasing mothers’ minds, Ramirez’s songs lay heavy with the burden of truth. His snarling facial expressions were animated but never forced. Here was a Bukowskian display of pure guttural despair sung with such fire and emotion that it was reminiscent of early performances from English singer-songwriter David Gray, whose poignant hits such as Shine inspired a generation of aspiring artists.

I’m Not Going Anywhere was an ode to the many unfortunate musicians who lost their lives in 2016 and delivered in a subtle yet gravelly tone that echoed greats such as Tom Waits and exhibited a truly powerhouse performance from Ramirez that lingered long into the night. 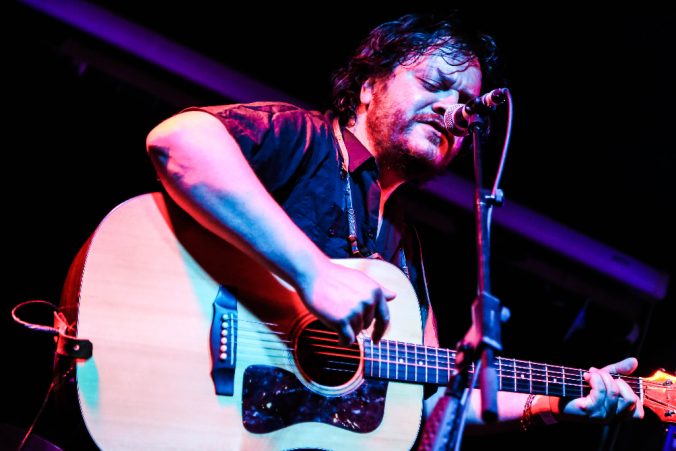 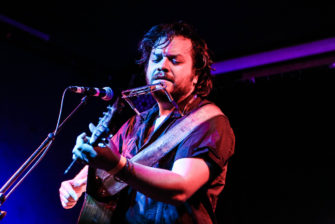 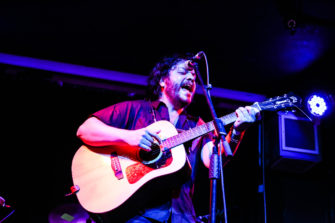 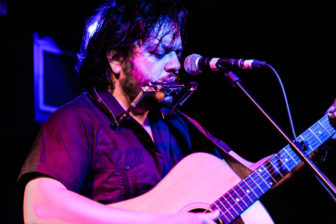 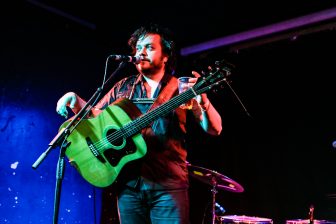 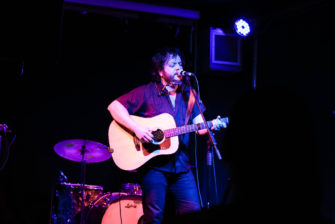 Listen to Watching from a Distance here:

S.Pellegrino returns for second summer dinner series at Harvey Nichols
Soul of a Nation: Art in the Age of Black Power at Tate Modern | Exhibition review