Tom Hickox at Oslo Hackney: An enthralling performance by one of today’s most gifted lyricists 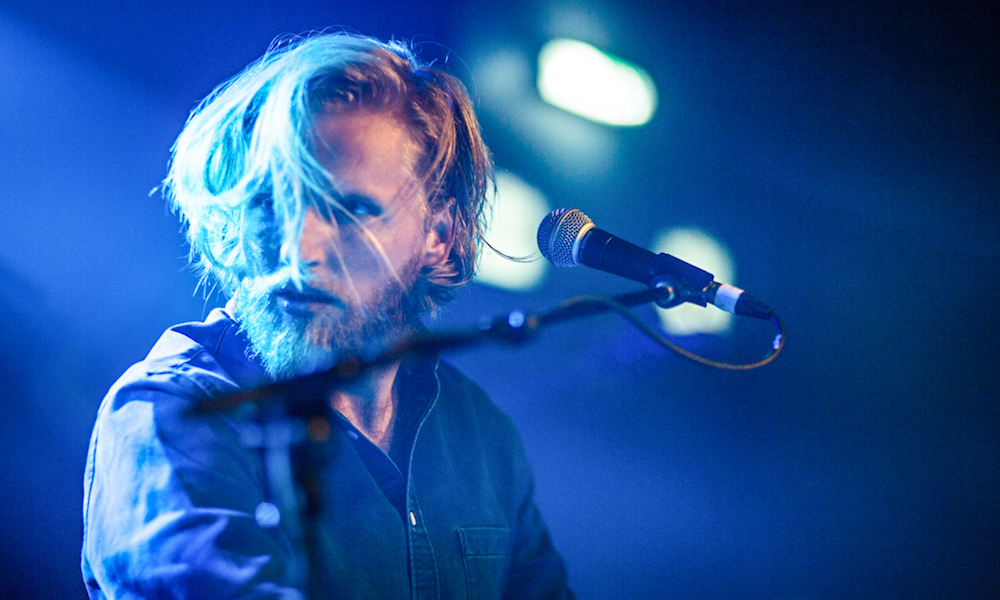 Tom Hickox at Oslo Hackney: An enthralling performance by one of today’s most gifted lyricists | Live review

A serious-looking Tom Hickox makes his entrance warmly welcoming Hackney’s Oslo: “Hello you beautiful people.” Man of Anatomy starts with an echoing electric guitar, Hickox’s voice a mix of Johnny Cash, Anohni, and a dash of The National’s Matt Berninger. White Roses Red is the essence of the North London singer-songwriter’s sound: dark and enthralling. His lyrics are filled with undertones of mystery and intrigue, the melodies constructed in similar fashion to that of Radiohead, enriched by Eastern rhythms. Hickox’s stage presence matches the brooding music, as he stares intently into the distant. Perseus and Lampedusa tells the stories of North African migrants escaping their war-torn countries, the piano adding a tranquil melancholic touch. Political contexts are not uncommon in this artist’s work, as he gives the audience context to songs such as The Pretty Pride of Russia, dedicating it to the victims of Grenfell Tower. Juxtaposed with melancholic lyrics, the drums and trumpet make the song sound like a British marching band. Knowing its background and inspiration is particularly touching, as we can imagine the hopes and dreams of those who left their country behind to find a better life in London, only to pass away in an awful preventable occurrence.

The Dubbing Artist also offers a real life story, a song about the communist regime in Romania, in which all things Western, including films, were banned. The quiet beauty of Mannequin Heart makes full use of Hickox’s vocals, lighter this time, demonstrative of his ability to make his voice soft and gentle, then brooding and thick swiftly. Korean Girl in a Waiting Room is a little like a dance hall number, with the harmonium, though the context adds a delicate tale of intrigue. If the previous tracks are anything to go by, it’s no surprise Out of the Warzone is a dark song, and what seems to be about domestic violence. The requested undivided attention of the audience is deserved for The Plough, a raw performance in which Hickox performs without a microphone.

Istanbul presents a much-altered sound, showing the talented songwriter enjoys dipping into optimistic melodies too, while A Normal Boy befits a David Lynch film, the peculiar harmony working in its favour. He has a gift for echoing traditional folklore; his stories are about the complexities of living in a big city like London and the part fate plays. There’s a profound meaning that stands strong alongside his deep baritone, as he tries to make sense of the world around him through the music. 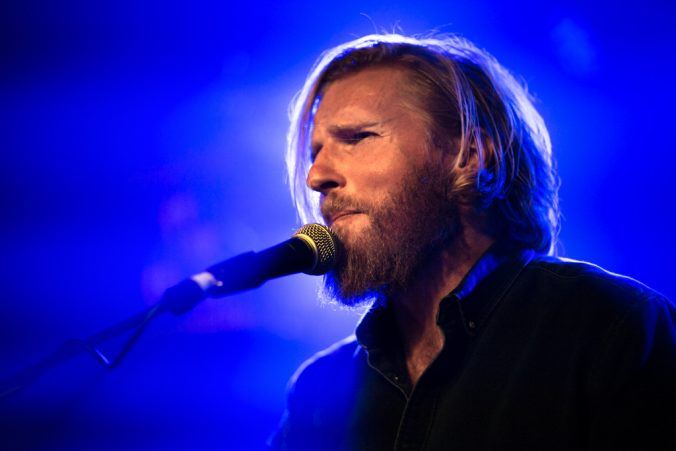 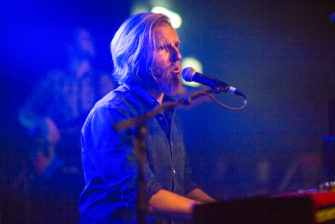 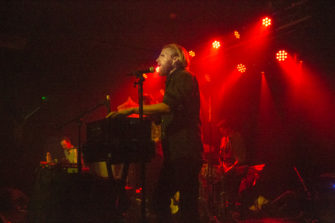 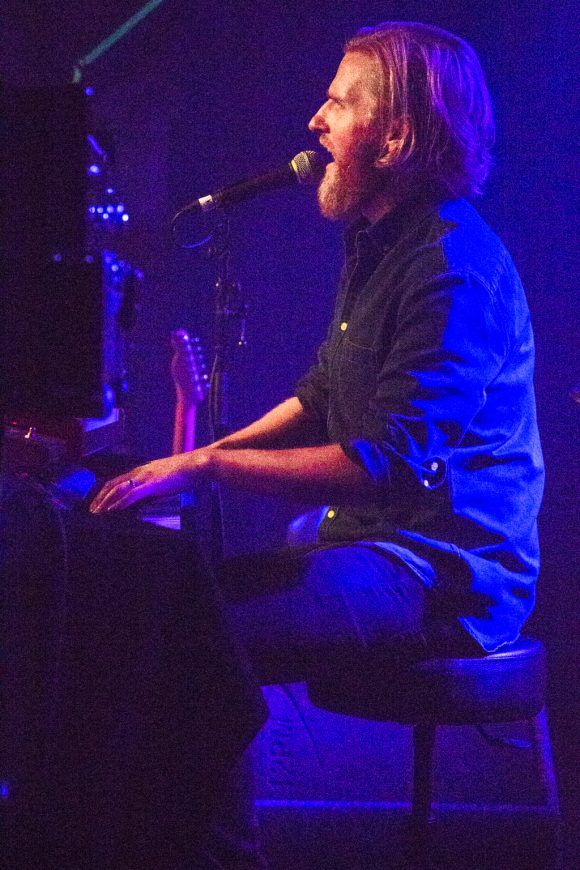 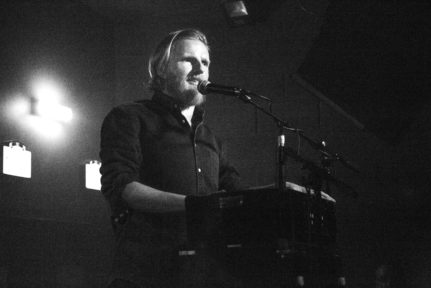 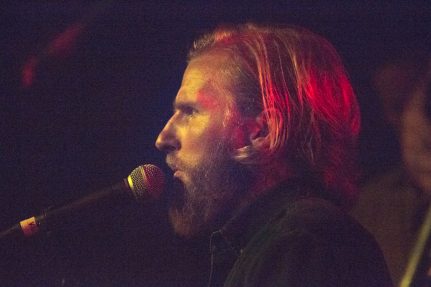 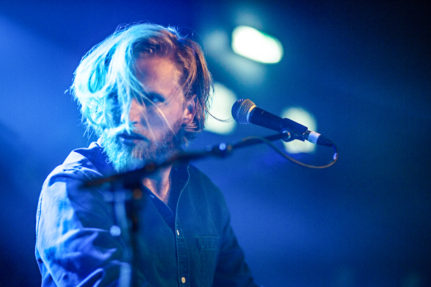 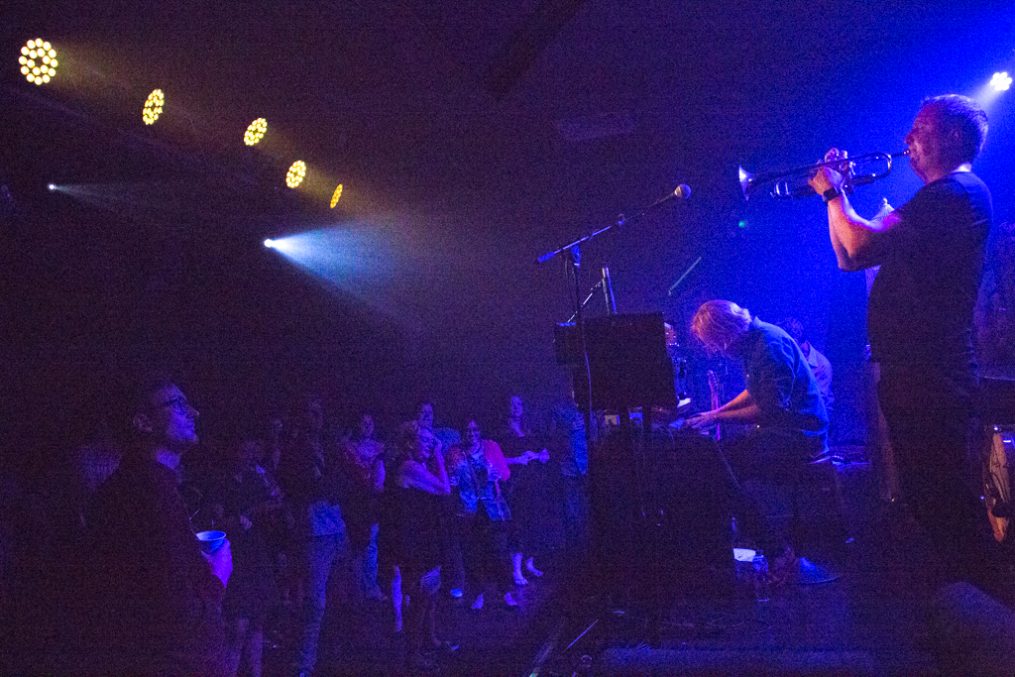 Watch the video for The Dubbing Artist here: