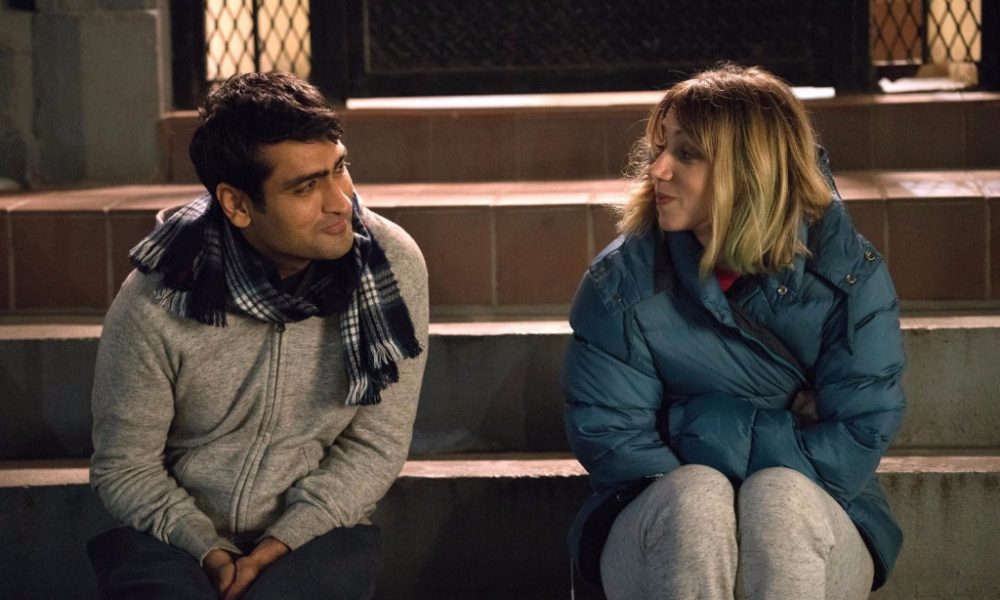 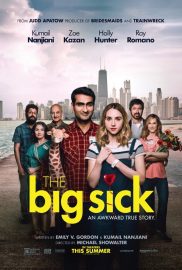 At face value, the plot of The Big Sick sounds like an intolerably sentimental standard romcom. Two awkward sweethearts from different backgrounds get into a relationship, and then (gasp!) one of them falls into a coma leaving the other to fight for their love amidst family disapproval. However, director Michael Showalter’s movie is surprisingly well done, proving to be a hysterical and refreshing love story. It’s based on the real-life whirlwind romance between Kumail Nanjiani, born in Pakistan to a traditional Muslim family, and Emily V Gordon, a White American. Interestingly, Nanjiani and Gordon wrote the screenplay for the film and Nanjiani plays himself, with Zoe Kazan playing Gordon, and Judd Apatow producing.

The Big Sick clearly benefits from having an all-star cast with a strong background in comedy. Nanjiani, best known for his stand-up work and role in Silicon Valley, is joined by notable comedians such as Ray Romano, Bo Burnham and Aidy Bryant. Empowered by a razor-sharp and witty script, there is a lot of well-executed improvisation that lends itself to several hilarious scenes. Nanjiani’s wonderful awkwardness drives the film’s biggest side-splitters and manages to generate fresh angles for the comedy without seeming repetitive.

Quite refreshingly, the feature manages to tackle themes of interracial relationships and cross-cultural difficulties without veering into being sanctimonious. Kumail doesn’t opt out of his cultural obligations because they’re inherently bad, he does it because they don’t work for him personally. Part of The Big Sick’s strength is that both Emily and Kumail’s families are portrayed with appropriate nuance, with Romano and Holly Hunter giving fantastic performances as Emily’s parents. Bollywood legends Anupam Kher and Zenobia Shroff are also superb as Kumail’s traditionally inclined and conservative parents.

If there’s any let down in the film, it would be the slowing pace towards the end, which makes the complicated romance feel overbearing. For what it’s worth, Nanjiani and Gordon removed real-life elements of their relationship from the movie, lest it appear too cloying (for instance they opted out of depicting their proposal and wedding), suggesting some awareness of this fact. With that said, The Big Sick is still a very intelligent and entertaining film and possibly one of the strongest romantic comedies in years.

The Big Sick is released nationwide on 28th July 2017.

Watch the trailer for The Big Sick here: