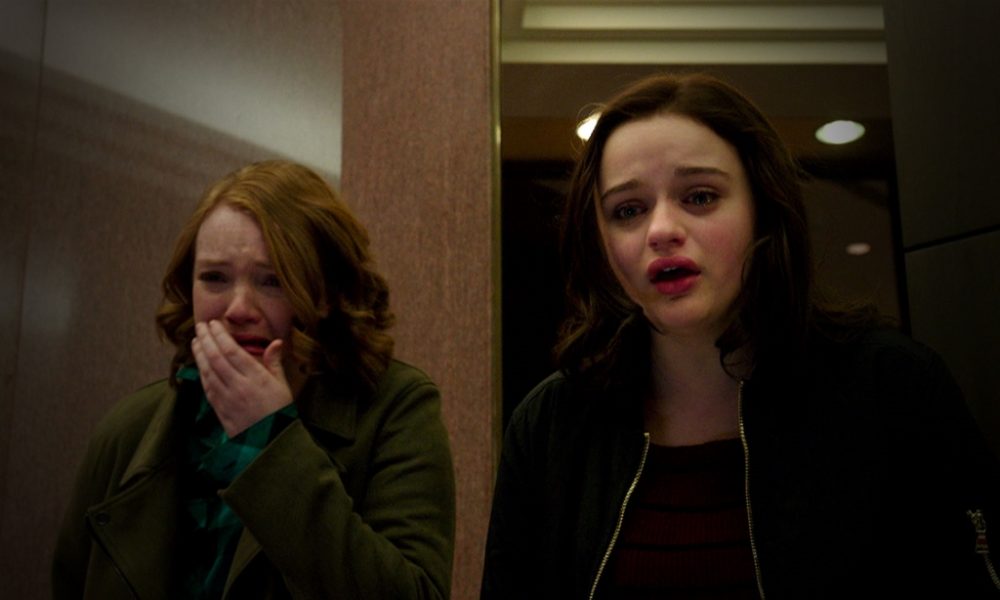 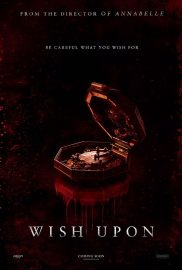 Based loosely on William Wymark Jacobs’s supernatural short story The Monkey’s Paw – in which individuals grant themselves three wishes, but with deathly repercussions – John Leonetti’s (Annabelle) Wish Upon tells the story of Clare and her harrowing and psychologically traumatising wishful thinking at the hands of a mysterious ornate music box. Clare finds out – with the help of friends – that the box will grant her seven wishes. But her own are egotistical and soon have their deadly consequences, and here the narrative lends itself to the universal motif: be careful what you wish for.

The plot holds a clear moral code, yet the moral life lesson becomes somewhat of a cliché – the clear conventions of the horror genre being overtly in place and adding to the parody of the film. Although this is now a well-known postmodernist gesture, Wish Upon becomes a farcical experience for the viewer, simply another horror flick attempting the self-reflexive quality of postmodern discourse. The picture does this well – and in doing so is quite funny at times – but its generic elements are too overpowering.

For a summer horror movie, Leonetti’s feature does well with its cheap but effective methods of making the audience jump. The horror is darkly comic in some ways, which gives the film a lighthearted feel, and is eerily juxtaposed with the over-the-top slasher gore in some particular scenes.

For all its drawbacks, the film has a renowned cast, with actors such as Joey King (The Conjuring) and Shannon Purser (Stranger Things) playing important roles. For all the cult following that both these features acquired, Wish Upon’s chosen performers will surely invite more audiences. But perhaps it turns out that the only thing worth wishing for on behalf of the viewer is for the movie to end.

Wish Upon is released nationwide on 28th July 2017.

Watch the trailer for Wish Upon here: