I Loved Lucy at the Arts Theatre 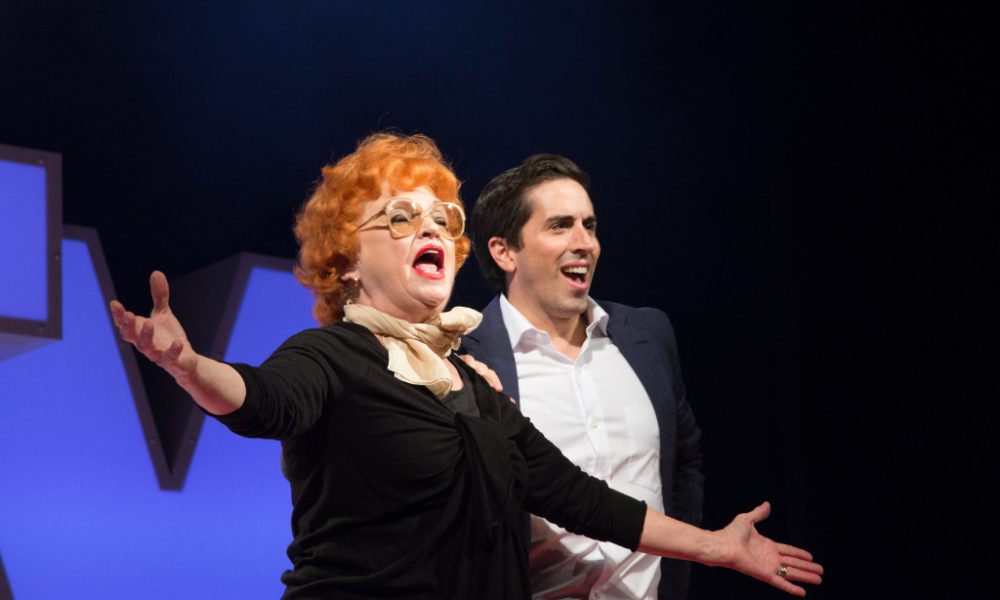 I Loved Lucy at the Arts Theatre | Theatre review

The beloved television star Lucille Ball won audiences over in the 1950s with the hugely popular American sitcom I Love Lucy, thus entering the glamorous and troubled circles of Hollywood stardom. While she was in the limelight, many were acquainted with her successes and failures both professional and private. Her final years, however, were more of a mystery, until Lee Tannen wrote the memoir I Loved Lucy. The distant relative of Ball’s second husband, and almost 40 years her junior, Tannen went from enthusiastic fan to her friend and confidant. Their close friendship during the last decade of her life was summarised into the successful dramatised account and, in 2011, the book was turned into a theatrical production.

The play, which returns after two 2016 runs at Jermyn Street Theatre, is clearly the child of an autobiographical narrative, as it is often focussed on the author himself. When the salient moments of Ball’s life are related, the stress falls on how close Tannen was to the action and the role he played in advising or reassuring the star. Nevertheless, the dialogues are entertaining and they paint a clear picture of Ball’s strong and hilarious personality. Broadway star Matthew Scott makes a fine West End debut as Lee Tannen but it is the brilliant Sandra Dickinson whose every move keeps the audience captivated. She impersonates Lucy with great force and ably shows the subtle changes of the star’s weakening disposition as time passes.

A bittersweet look at Hollywood’s golden era, the play will be most enjoyed by fans of Ball and those familiar with her show. It will likely be a different, less gripping experience for younger audiences who may not know the actress and her work. Still, I Loved Lucy makes for an informative enough introduction to the star’s persona and of what lies underneath, at least to an extent. The shared spotlight with Lee Tannen means that the play does not always do Lucille Ball full justice, and at times she ends up being the sidekick instead.

The nature of the play can alienate the audience to some degree due to the author’s self-absorbed tone and the fact that the events clearly belong to a time that feels remote. The simple set consists of a table with a backgammon board (Ball’s favourite game) and a frame around the stage bears photographs of the real actress – some with Tannen himself. Behind the action is the star’s name in big, colourful letters. Overall, there is not actually much to inspire or fascinate the audience, but the strong performances of Dickinson and Scott and the legacy of Lucille Ball make this a thoroughly enjoyable ride.

I Loved Lucy is on at the Arts Theatre from 19th July until 2nd September 2017. Book your tickets here. 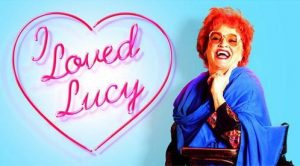 Pomona’s in Notting Hill: A meal that feels like a day at the beach | Restaurant review
Plan B debut new material at Shakespeare’s Globe comeback gig | Live review