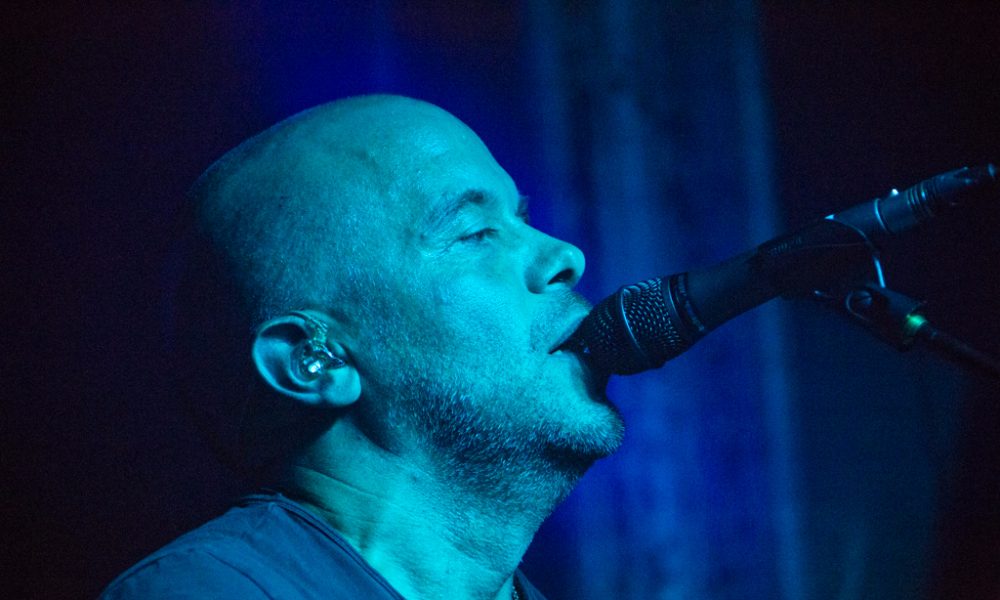 All I Want, Weather Diaries

Bathed in crimson red light, XOYO hosts legendary Oxford shoegaze outfit Ride, as part of the Erol Alkan residency, To the Rhythm. Taking their time to appear on stage – a pattern found amongst live performances from well-known bands – the four-piece eventually emerge.

Formed in 1988, the group split in 1996, pursuing various individual projects. Back together, they begin their set with Lannoy Point, from their 2017 album, Weather Diaries. The catchy melodies and harmonies, vocalised by frontman Mark Gardener, are juxtaposed pleasantly with the rhythm guitars. For the following track, Lateral Alice, the rhythms are heavier, the drums and bass pounding backdrops. Renowned DJ and producer of Weather Diaries, Erol Alkan is responsible for the stage lights during the concert, which are heightened to the brink of becoming unbearable. Alkan himself posted saying, “I was on lights during the live show making sure the strobe light was being pushed to its furthest”. In the extreme flashes and hazy dry ice, Ride’s performance and stage presence couldn’t be fully appreciated.

Nevertheless, popular single All I Want is the highlight of the set, red lasers laterally crossing above. Seagull, from the 1990 record Nowhere, is a rocking fusion of electric guitars and hammering drums, journeying over into 60s psychedelic rock. The incredibly long outro is particularly testing to both the ears and the eyes, something that Ride continually indulge in. Weather Diaries is a welcome break, their gentlest and perhaps sweetest song from the album – shoegaze in the more traditional sense, the slower tempo and calming yellow lights creating a soothing dreamy ambience. Leave Them All Behind is evidently an audience favourite, seeming to wake up the otherwise milling still spectators, the coalescing drums, rhythm and bass guitars producing a sound similar to that of fellow alt rockers, Stone Roses, while Vapour Trail produces fervent audience chanting – another classic from their back catalogue.

Ending with Drive Blind, Ride have shown to be in full form, as though they’ve been together through the years. The performance would have worked better without the epilepsy-inducing extreme flashing lights, though the intention behind this was probably well meaning. 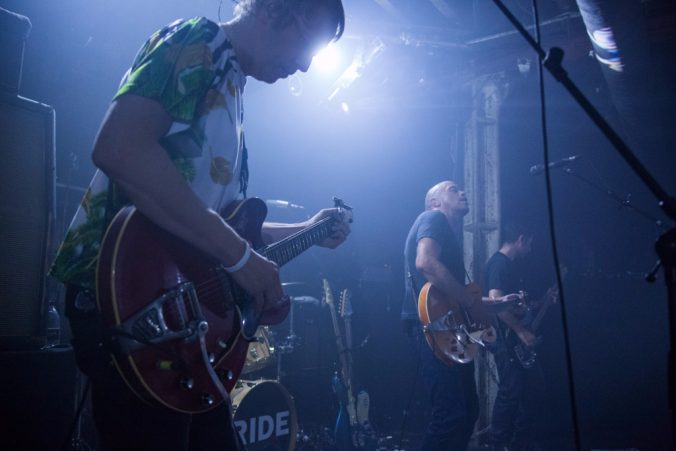 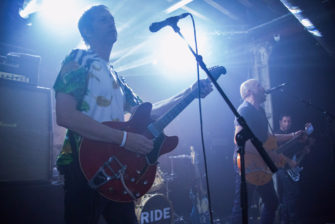 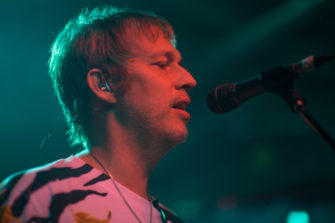 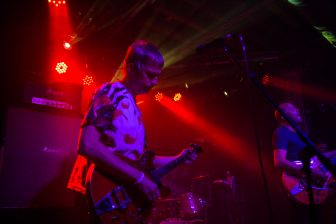 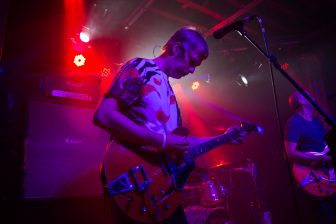 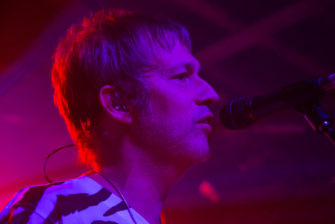 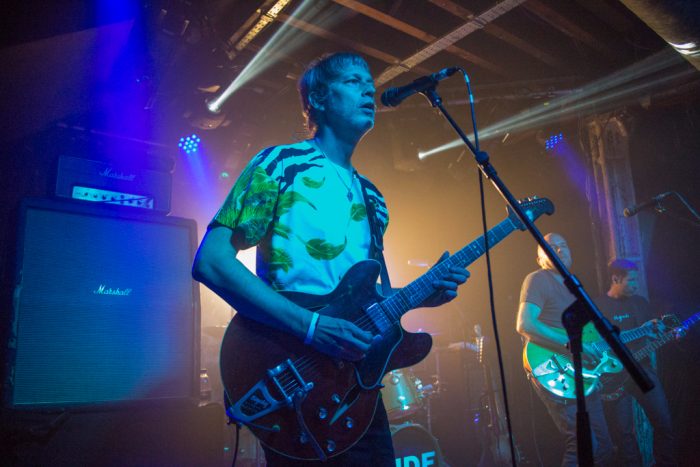 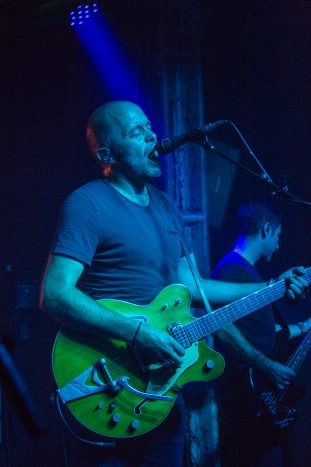 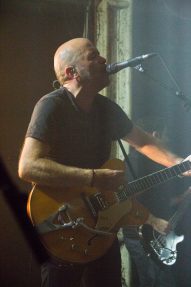 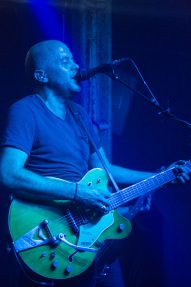 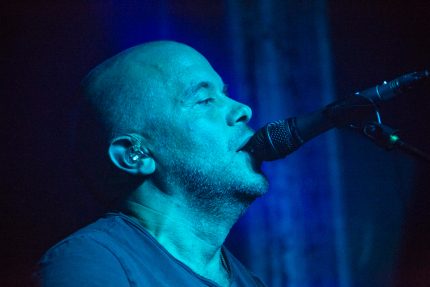 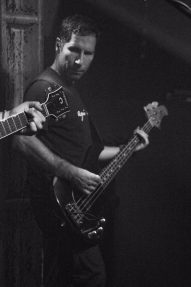 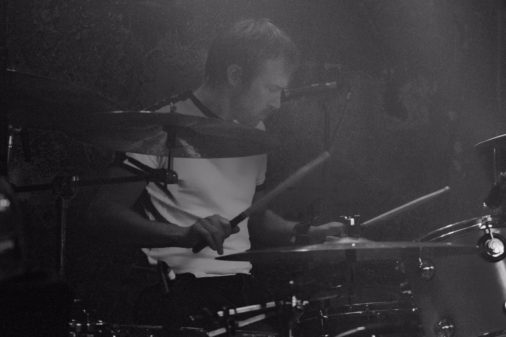 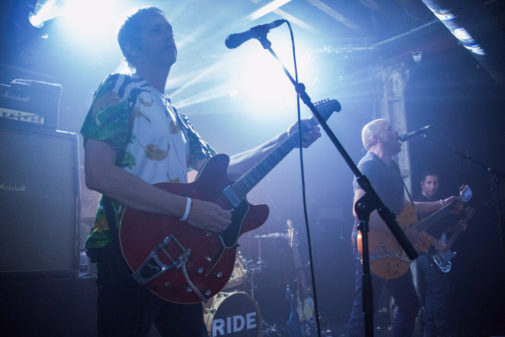 Watch the video for All I Want here:

All I Want, Weather Diaries