Current affairsFeature of the week 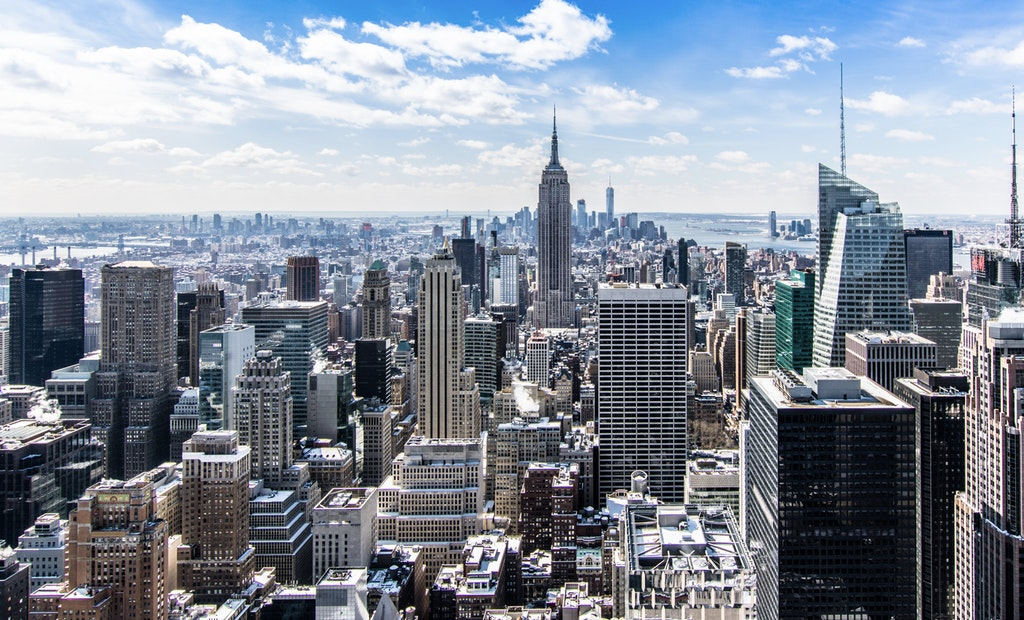 From the moment Donald Trump began his election campaign to become the 45th president of the United States, his political journey has been shrouded in controversy. Among doubts about the businessman and former TV personality’s suitability and concerns regarding his intolerant and sexist views, questions about his financial history have never gone away. During the campaign it became common knowledge that companies associated with the Republican candidate in the past – including a number of resorts in Atlantic City – had declared bankruptcy; though he was quick to point out that he himself had never done so. Indeed, though a great many of his projects struggled with their debts, Trump still received his pay – and his bonuses. But from family fortune to his book sales, the current American president has made his millions in a number of ways.

Donald Trump has transformed his name into a brand, which in turn has enabled him to hold high positions within a number of companies, either as chairman, CEO or on the board of certain organisations. In granting marketers permission to use his brand he receives royalties and he has essentially built his fortune on these two words.

Trump’s dalliance with real estate has been largely successful – certainly in selling a lifestyle. His father ran a construction business supplying new houses for American soldiers and their families during the Second World War – though Frederick Trump’s reputation was tainted by incidents of racial discrimination. However, his proved to be a prosperous business venture and prompted Donald to pursue his own real estate investments; at 26 he was already president of the rental company The Trump Organisation. Since then he has financed a range of projects that include luxury hotels and office buildings, and has a reputation for building high-end properties in New York.

The American businessman claimed that he was paid over $213 million to appear in 14 seasons of reality show The Apprentice between 2004 and 2015, a programme on which he was a producer. Trump has also produced other reality shows and televised beauty pageants such as Miss USA as Miss Universe for NBC – a business relationship that has now been ended by the network. Even if his presidency speeches are repetitious and controversial, as he is considered a successful real estate tycoon the multimillionaire has been paid in the past for speaking engagements by organisations such as Samsung Electronics and has monopolised further on his success by publishing books about realty, business and money: How to Get Rich, The America We Deserve and Think Like a Billionaire to name a few.

Atlantic City has been the home of numerous projects for the developer and also of failed business ventures. His schemes have met with debts, closures and huge losses for shareholders and employees; however, overall his own income has not suffered as greatly. Through the years and the opening and closing of Trump-branded places like the Trump Plaza Hotel, he relinquished a certain amount of control but retained a salary and protected his fortune. In the end, President Trump maintains that his projects in Atlantic City were successful, that “the money I took out of there was incredible”. The impact of the closure of the Trump Taj Mahal in 2016 fell on the workers, who were denied their pensions and health benefits, and who stated that Trump had sucked the life and money out of the city. 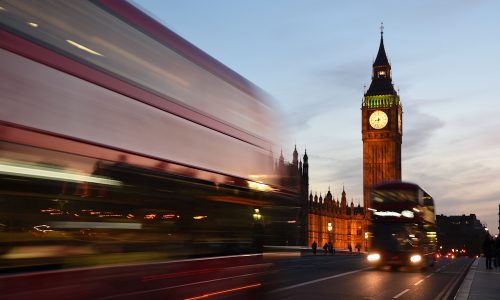