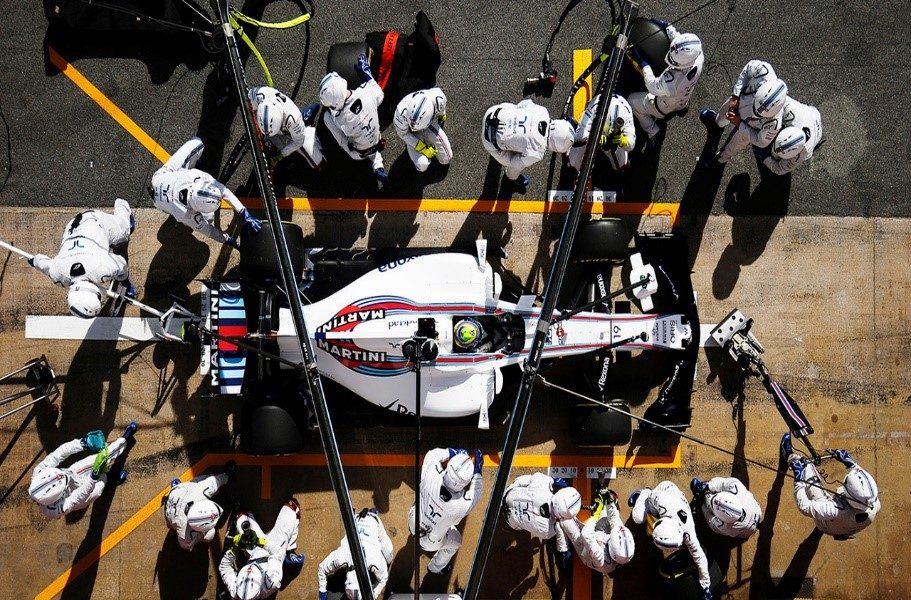 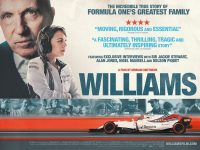 Williams, a documentary from BAFTA-winning director Morgan Matthews, details the lives – both on and off the circuit – of the Williams Formula One team, with a more specific focus on the life of Sir Frank Williams, the motor behind one of the most renowned racing squads in the history of the sport. Fans will be pleased to know that the project includes “legendary racing footage”, as well as interviews with legends of the scene such as Sir Patrick Head and Sir Jackie Stewart; a commentary on the battle for fame between Nigel Mansell and Nelson Piquet; a more intimate look into the thrilling lives of the Williams family (particularly the publication of Virginia Williams’s A Different Kind of Life); and offers a story of a team’s raw passion and determination.

Matthews’s film sheds thoughtful light on the often-forgotten role that Virginia, Frank’s wife, played in the engineering and maintenance of the – at times – struggling family, with a particularly striking scene (albeit rather sentimental) showing Frank’s daughter, Claire, reading a passage of Virginia’s book to him, as he had never been capable of reading it by himself. The documentary covers much ground and at an appropriate pace, detailing the history of the team from its first race at the Spanish Grand Prix in 1977, to the more contemporary Azerbaijan Grand Prix in 2017. It also calls attention to the more unfortunate events that have plagued the history of Formula One, such as the 1986 road crash that left Williams paralysed from the neck down, as well as the 1994 collision that resulted in the death of Brazilian racing driver Ayrton Senna.

Williams projects the illustrious history of one of racing’s greatest teams, and it promises to do so in “an honest, authentic and incredibly revealing” manner. It is an eye-opener for the avid Formula One fan, particularly bringing to the forefront stories that are left outside of the racing circuit.

Williams is released in selected cinemas on 4th August 2017.

Watch the trailer for Williams here: